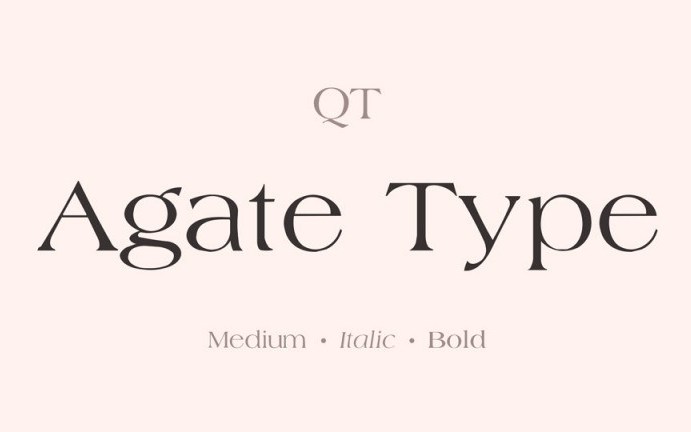 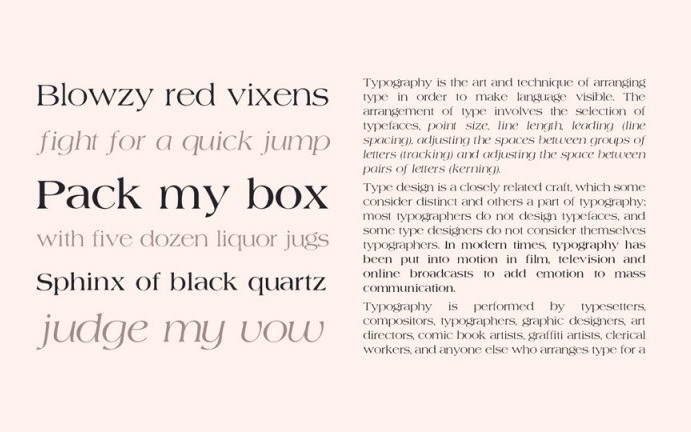 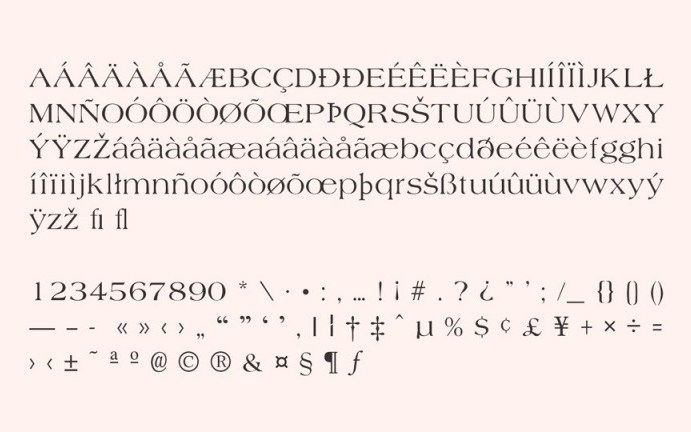 Agate Type is an elegant serif font family based on the Americana typeface designed by the artist Richard Isbell in 1965.

The triangular serifs are a distinguishing characteristic of Agate Type. These first appeared in the 19th century in France and inspired by the developments in lithography, which allowed for freer forms. The forms were typical for advertisement and display typefaces. The sophisticated Agate Type is particularly suitable for advertisements and personal correspondence.