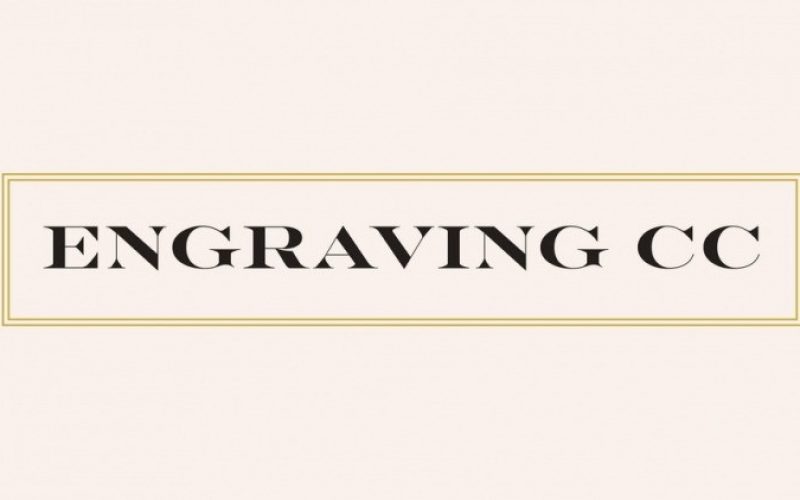 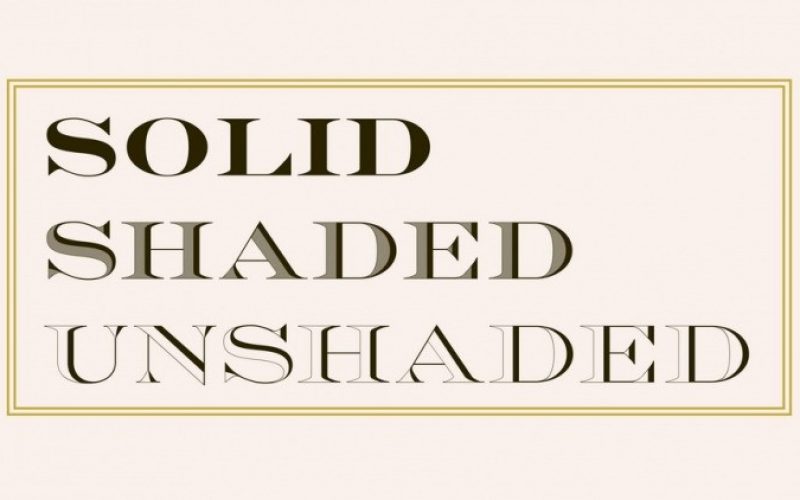 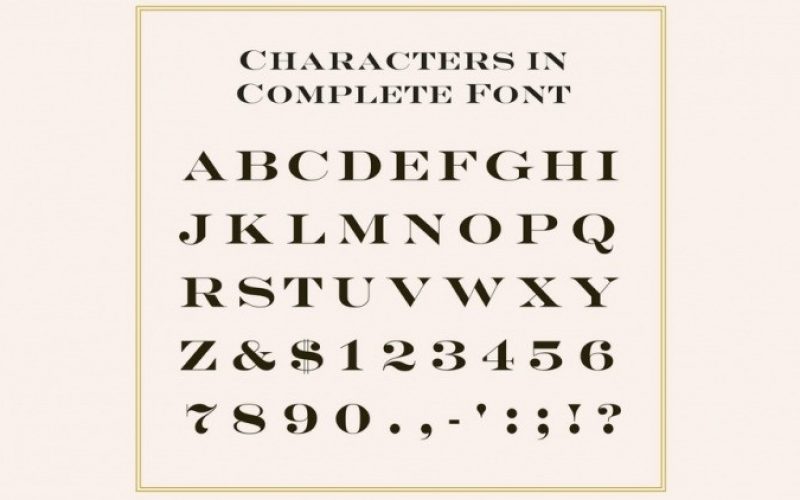 Engraving CC is a serif typeface, a revival based off of the Engravers typeface offered by the American Type Founders. These letters first appeared in Barnhart Brothers & Spindler Type Foundry which was later bought by ATF, where they were refined by prolific designer Morris Fuller Benton. This was a very popular typeface and many type foundries offered similar letters. Today we see many fonts of different names with essentially the same characteristics.

Bellania Script Font by Scratch ones 57 downloads
Found in: Script