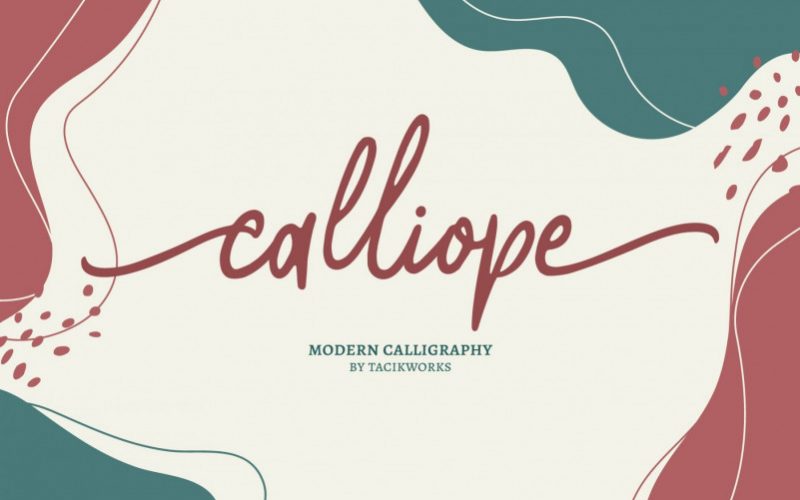 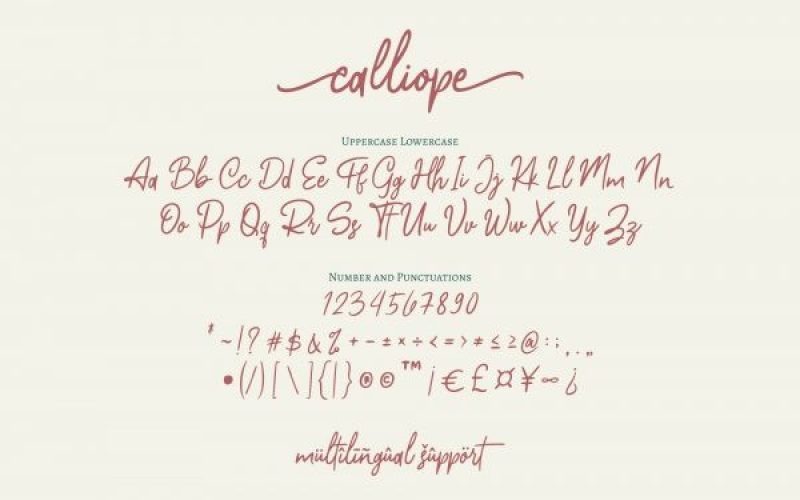 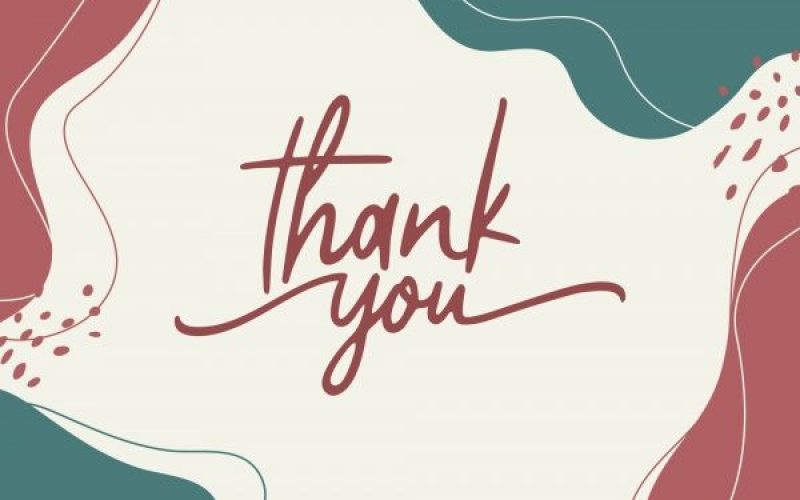 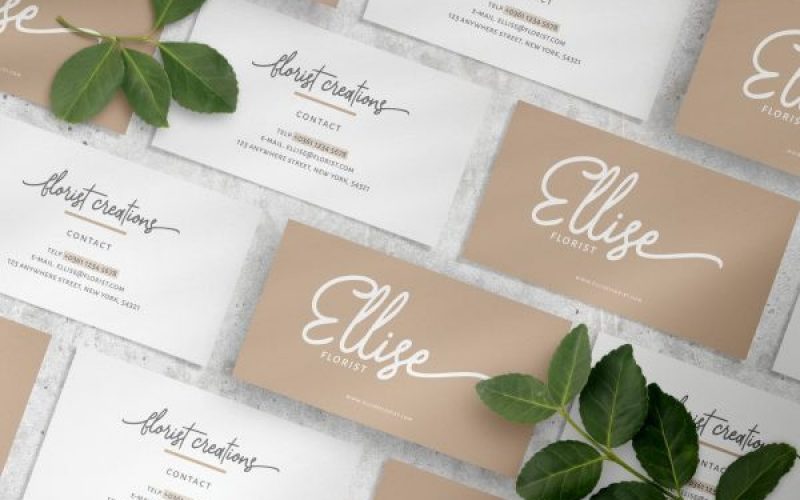 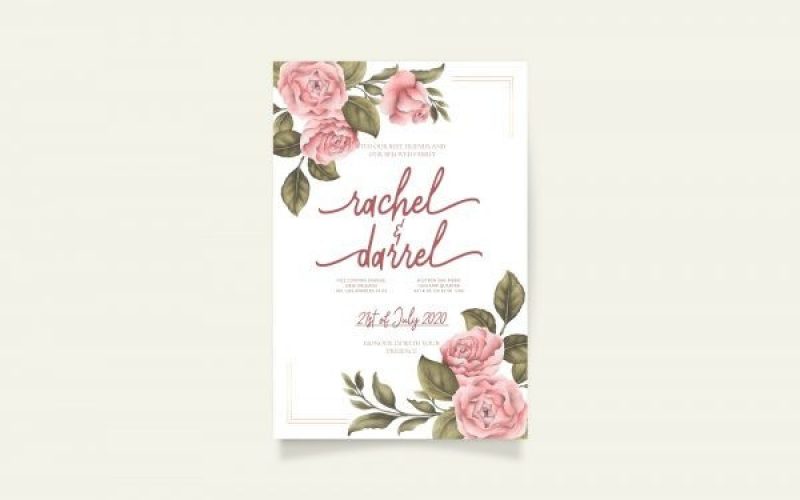 Introducing a new font called Calliope Modern Calligraphy. Calliope Modern Calligraphy inspired by handwriting calligraphy using a brushpen marker, this font has 260 types of glyphs that are able to give their own creations to designers because they have many variations of different types of letters including uppercase, lowercase, discretionary ligatures and standard ligatures alternatives. It is suitable for creating vintage designs such as posters, merchandise, clothing, brochures, business cards and others.

And this has given PUA unicode font (specially coded fonts). So that all the alternate characters Easily can be accessed in full by a Craftsman or designer.