Introducing Martila Script, is a calligraphy wavy, modern and clasik, so soft, perfect for your next design, such as logos, printed quotes, invitations, cards, product packaging, headers and anything else about your imagination.Martila Script allows you to create custom dynamic text. you can access by turning on; Stylistic Alternates, Stylistic Set. Let’s switch from the reguler character into character alternative to get the text with the layout of your dreams. Martila Script also includes glyphs, punctuation, numbers. 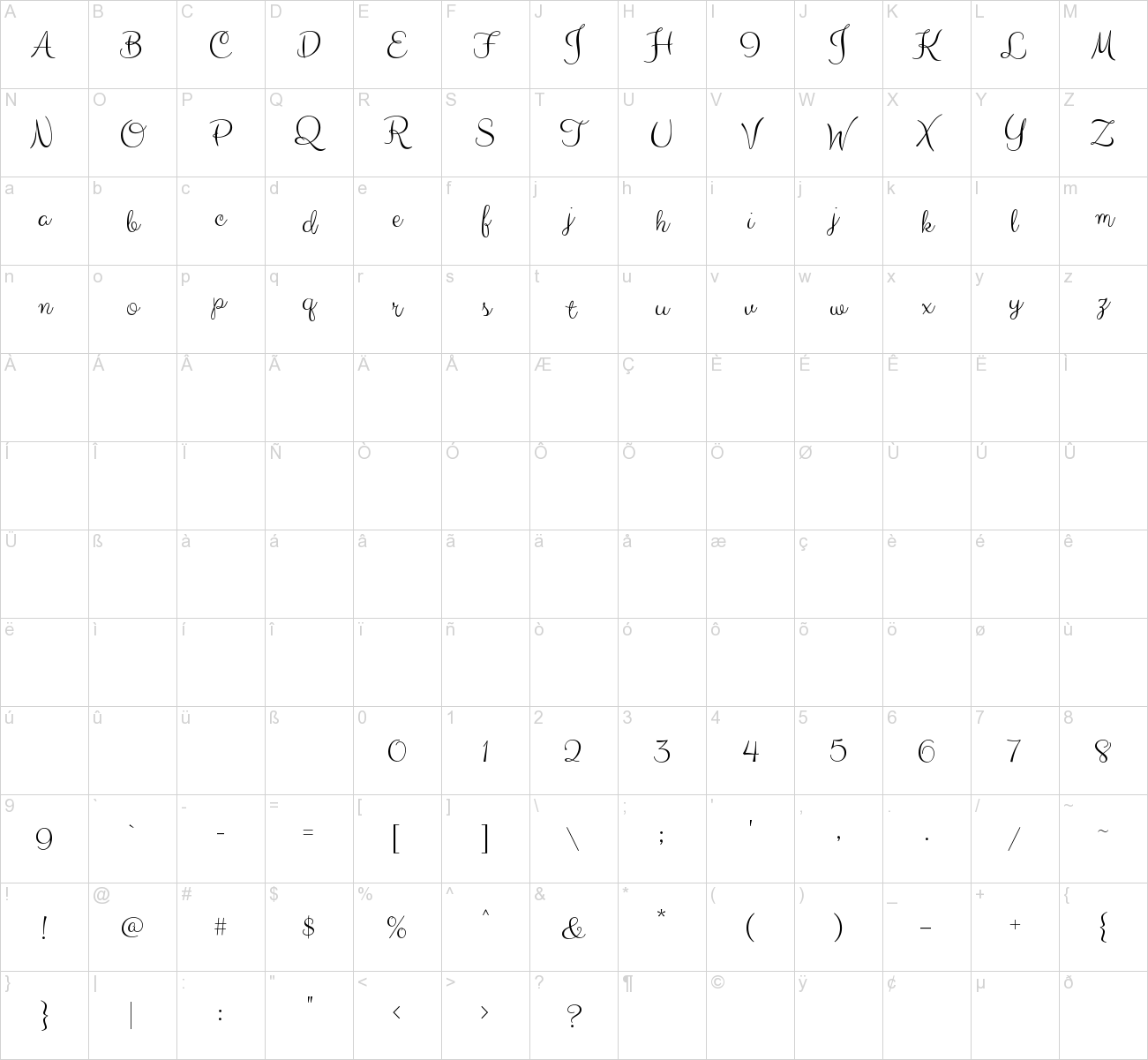