Marielle Franco (born Marielle Francisco da Silva, 27 July 1979 – 14 March 2018) was a Brazilian politician, feminist, and human rights activist. After earning a master’s degree in public administration from the Fluminense Federal University, she served as a city councillor of the Municipal Chamber of Rio de Janeiro for the Socialism and Liberty Party (PSOL) from January 2017 until her death.

On 14 March 2018, while in a car after delivering a speech, Franco and her driver were shot multiple times and killed by two murderers in another vehicle, in Northern Rio de Janeiro. Franco had been an outspoken critic of police brutality and extrajudicial killings, as well as the February 2018 federal intervention by Brazilian president Michel Temer in the state of Rio de Janeiro which resulted in the deployment of the army in police operations. 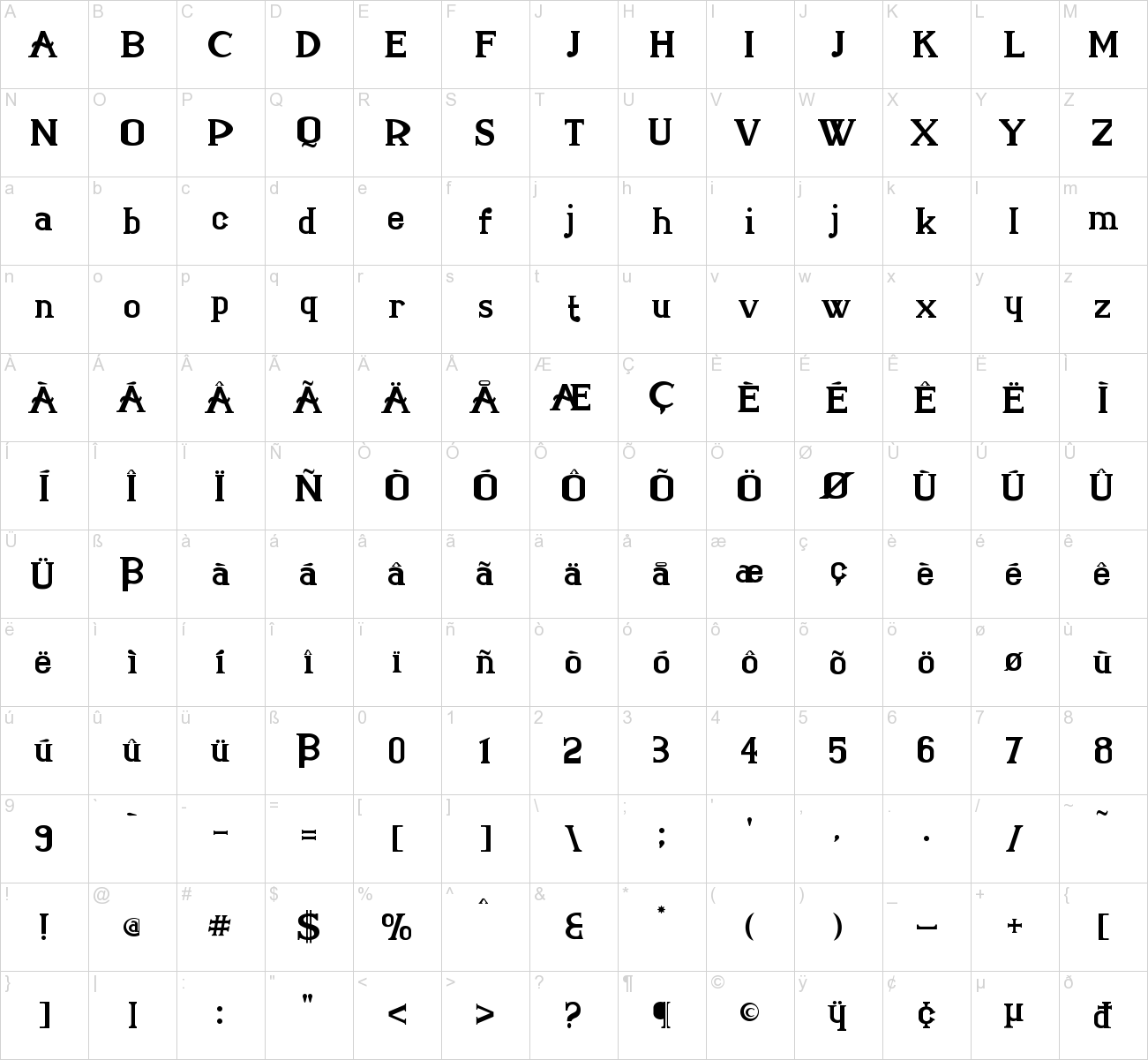