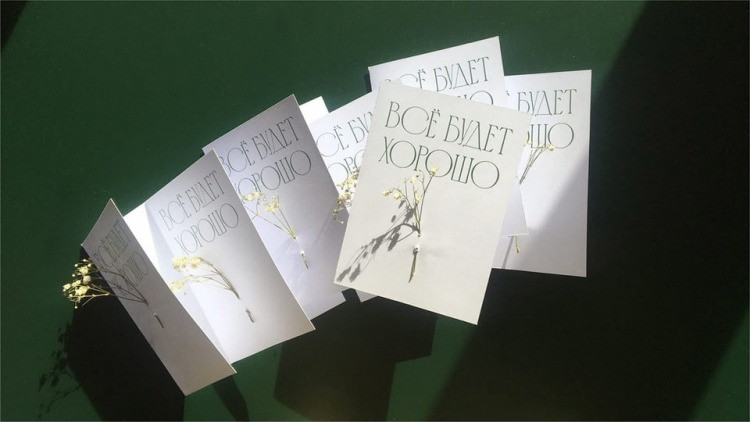 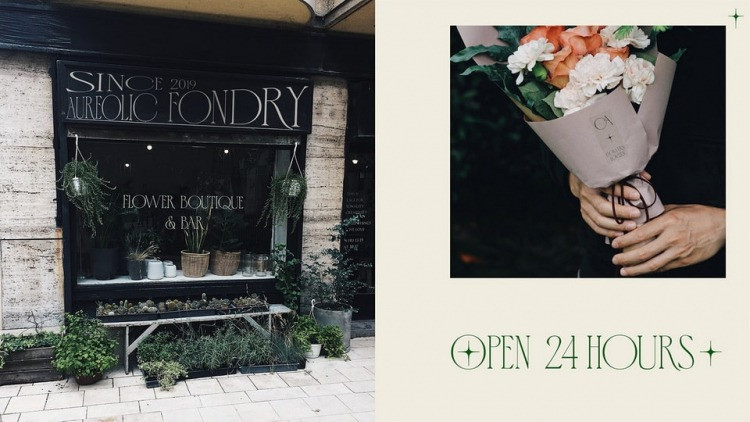 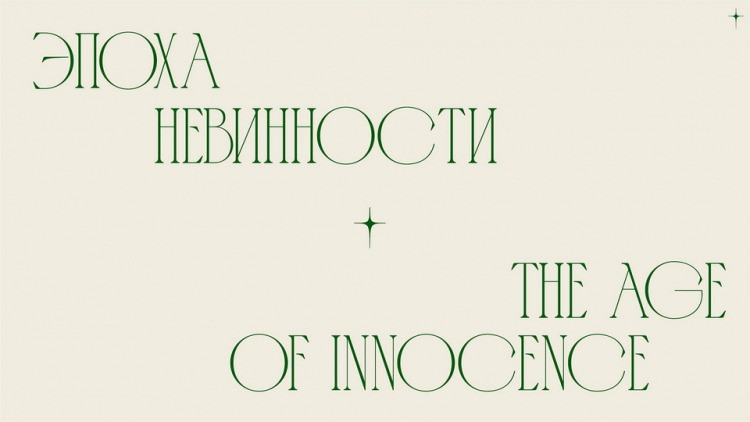 Mirra is a serif typeface inspired by Art Nouveau.

Modernists in the early 20th century believed that beauty would save the world. The ideologist and practitioner of modernity, Henri Van De Velde argued that a utilitarian design can be beautiful without ornament. The ornamental, aesthetic beginning is laid down in the very form of the object.

Mirra is an attempt to rethink the work of one of the most famous type designers of the early 20th century, Georges Auriol, creator of several exquisite typographic types and styles in line with Art Nouveau. 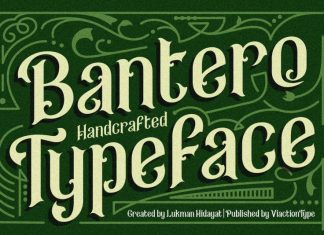 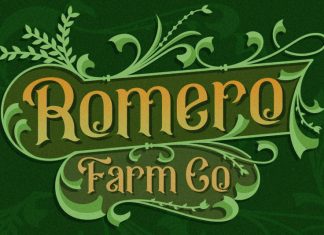 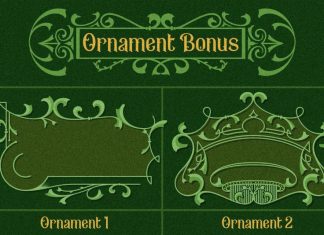 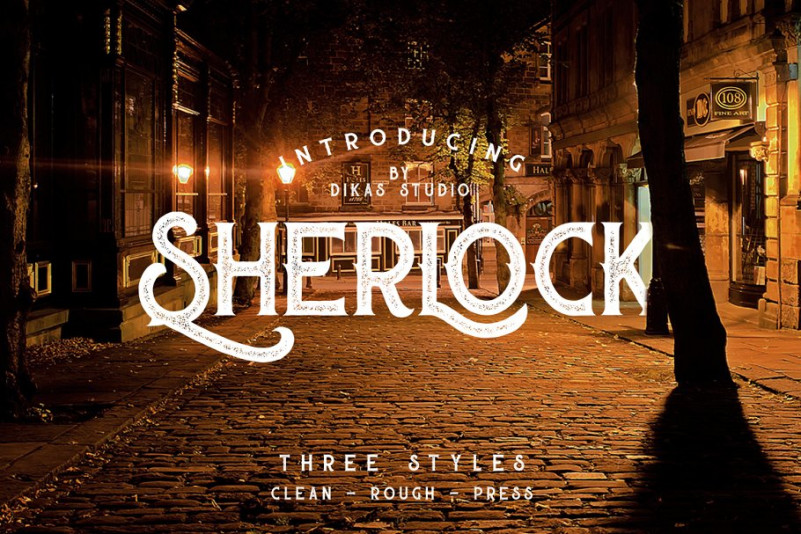 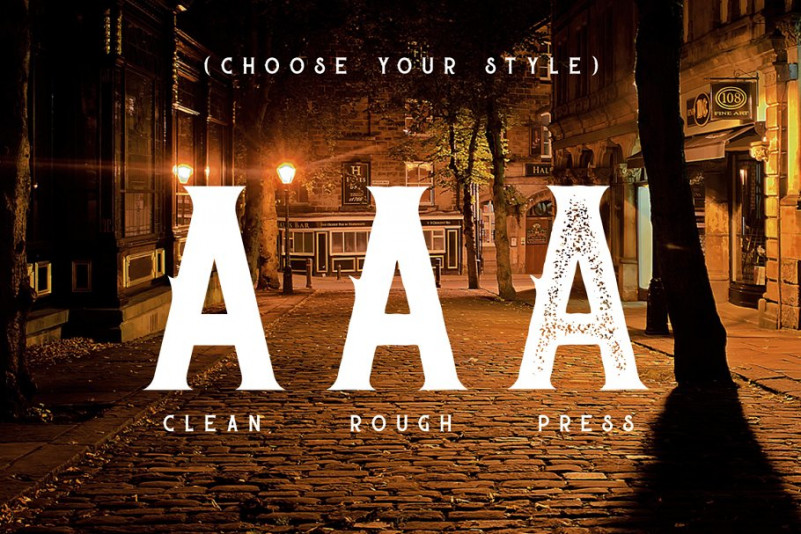 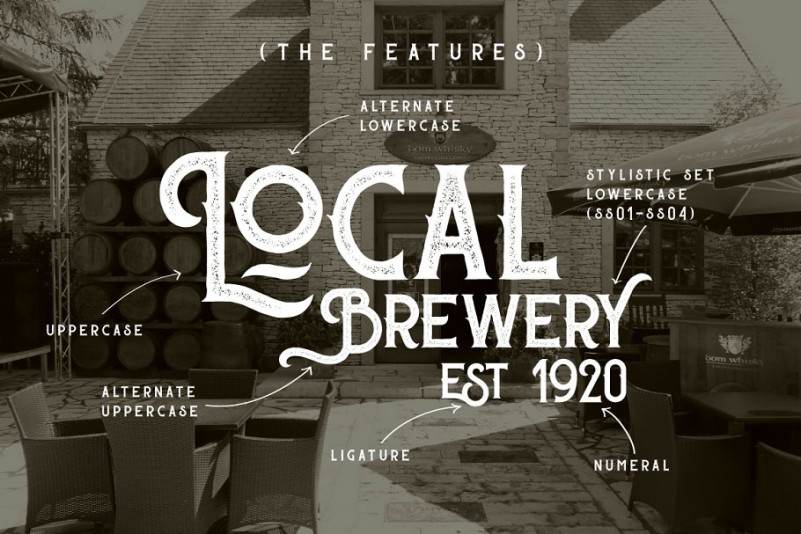 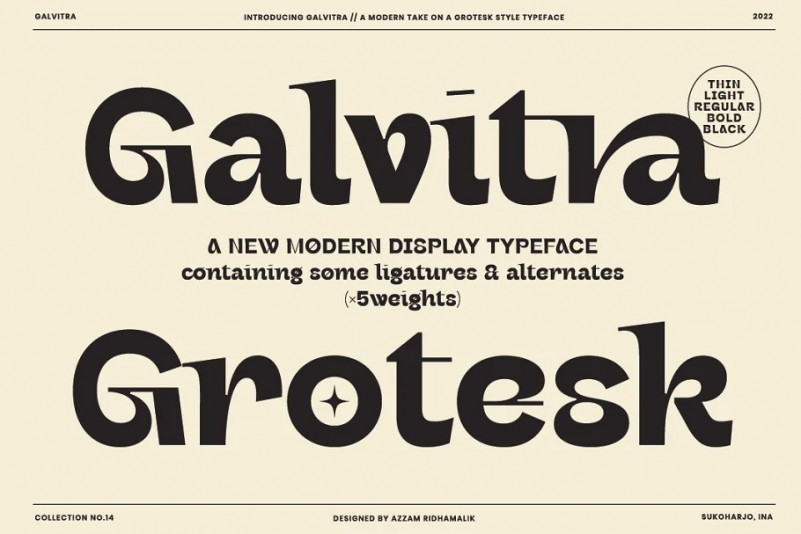 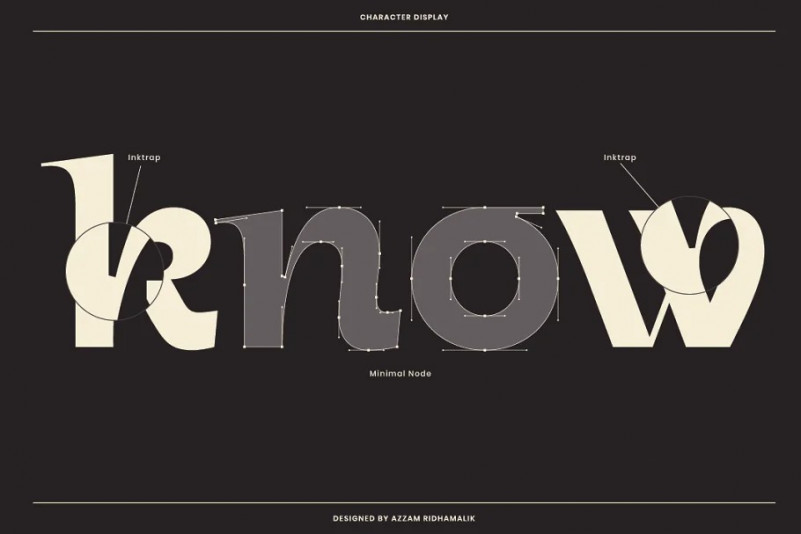 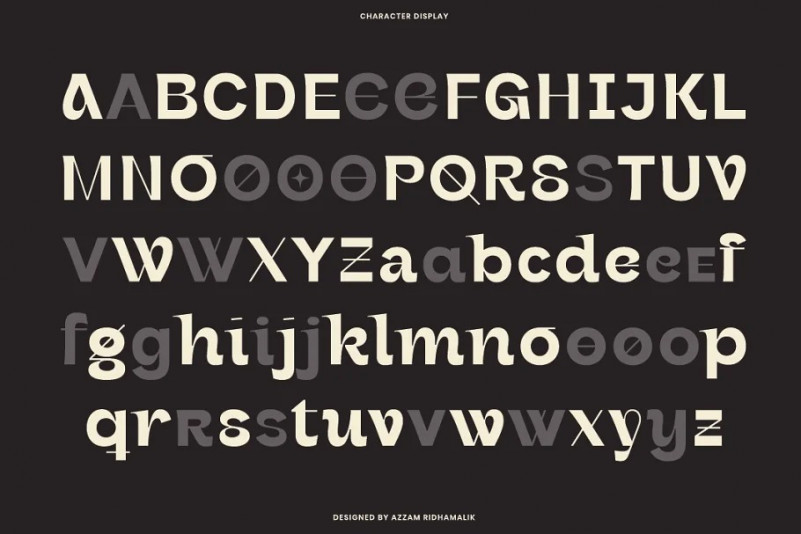 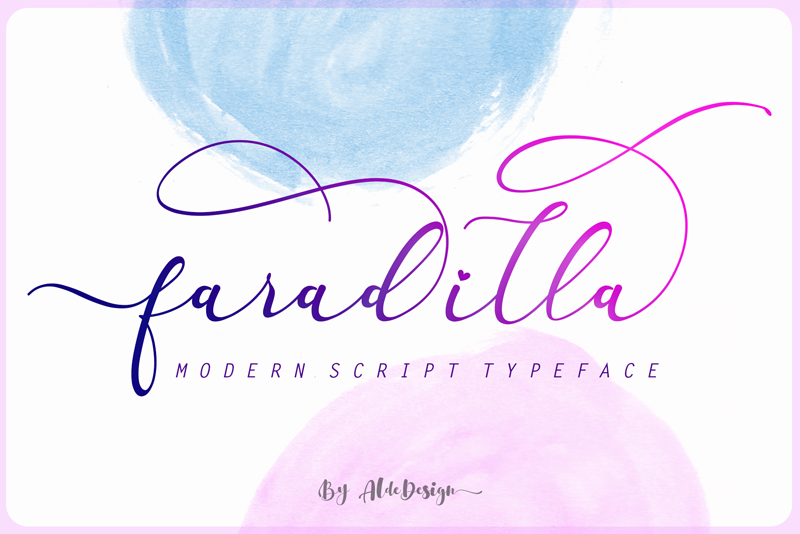 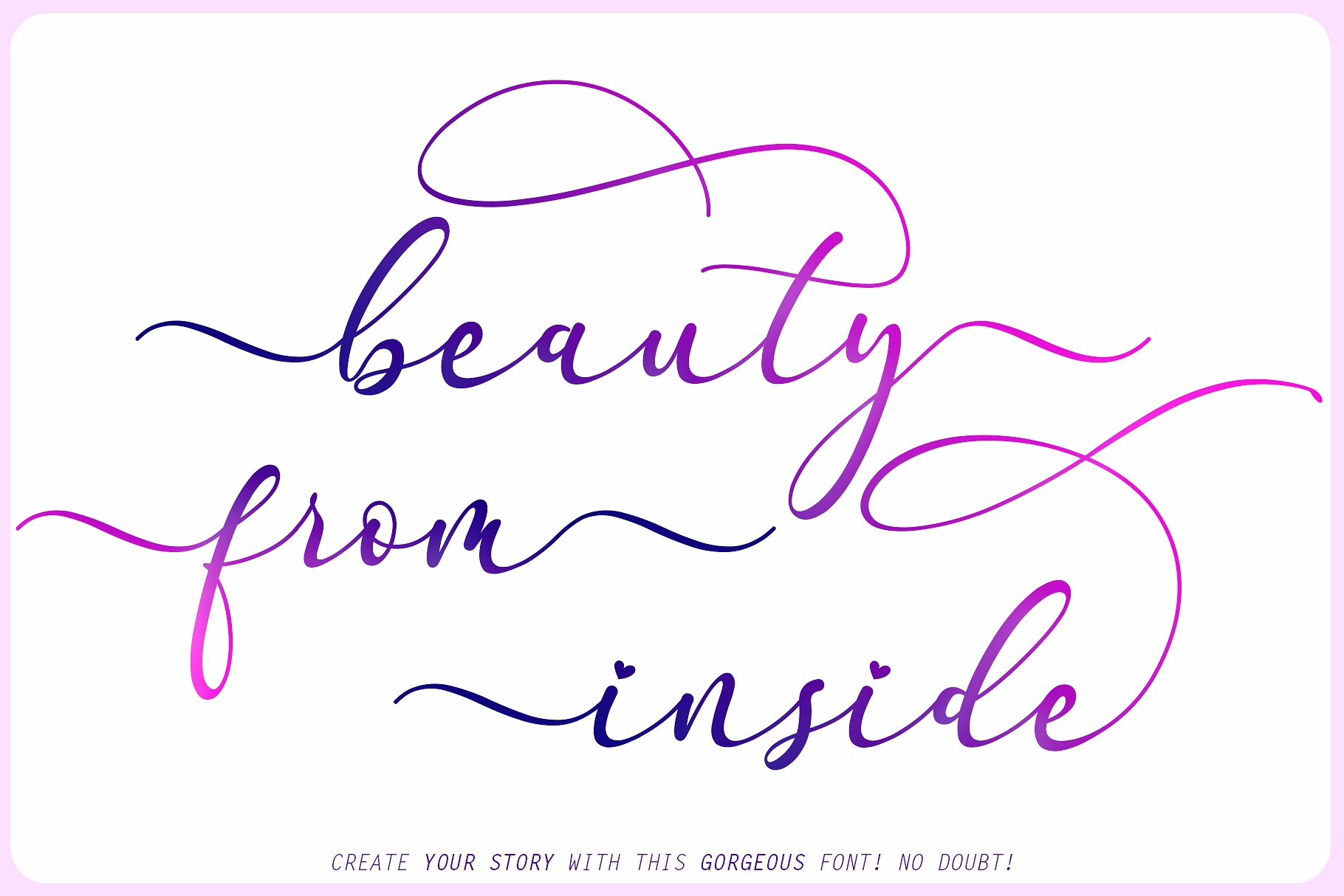 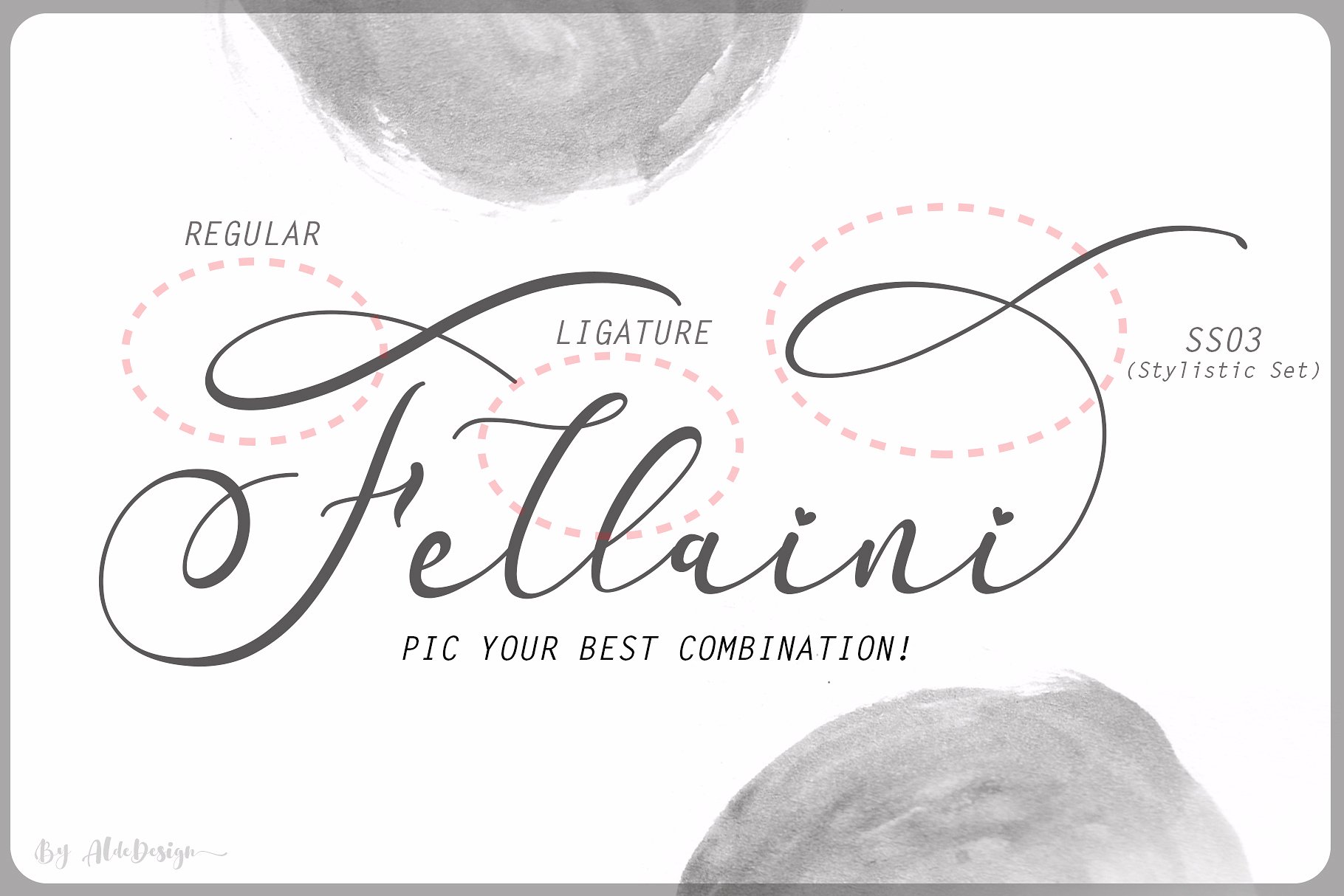 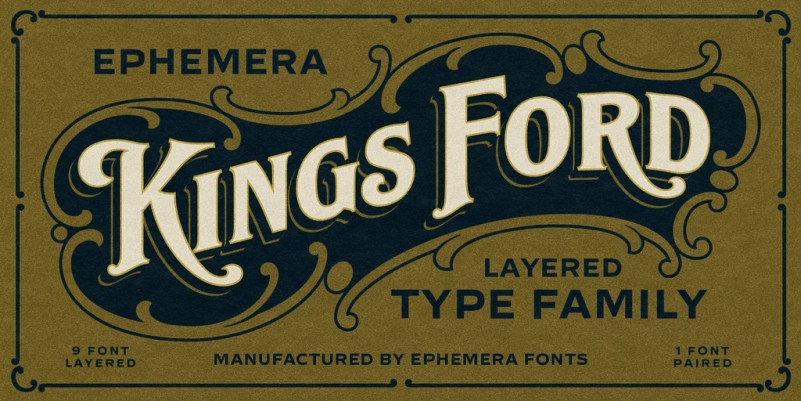 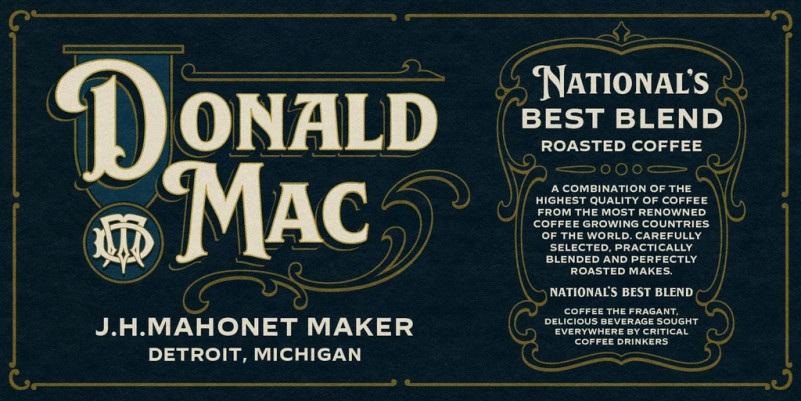 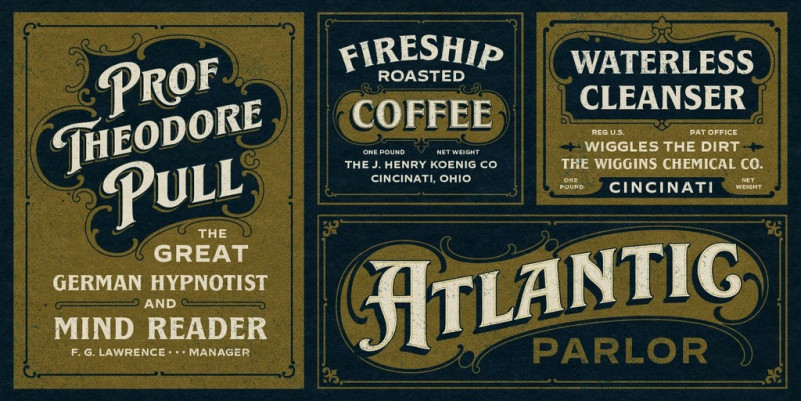 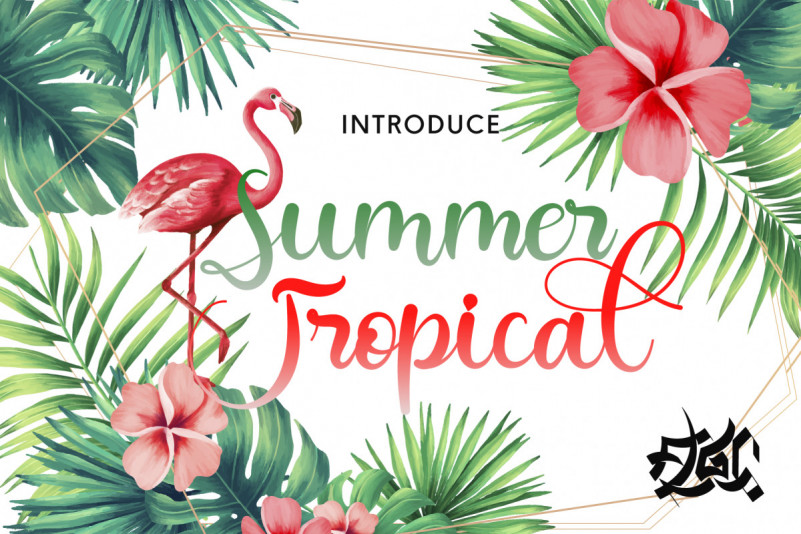 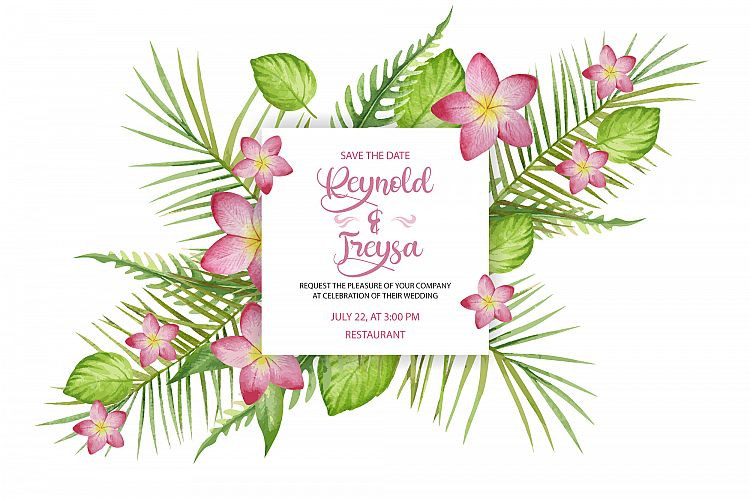 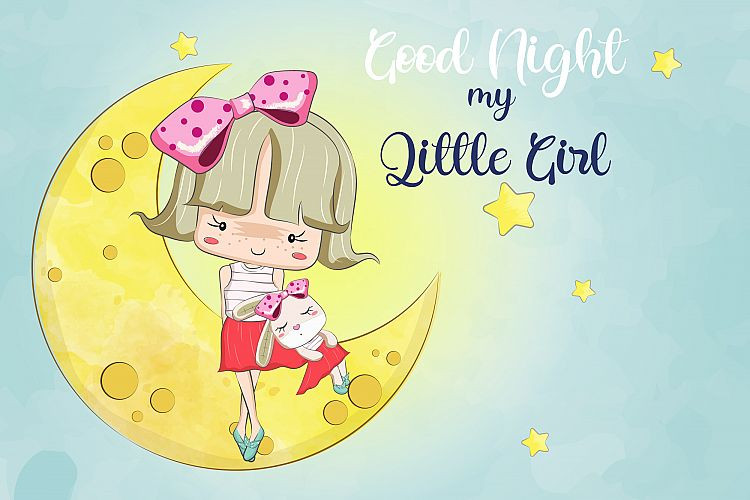 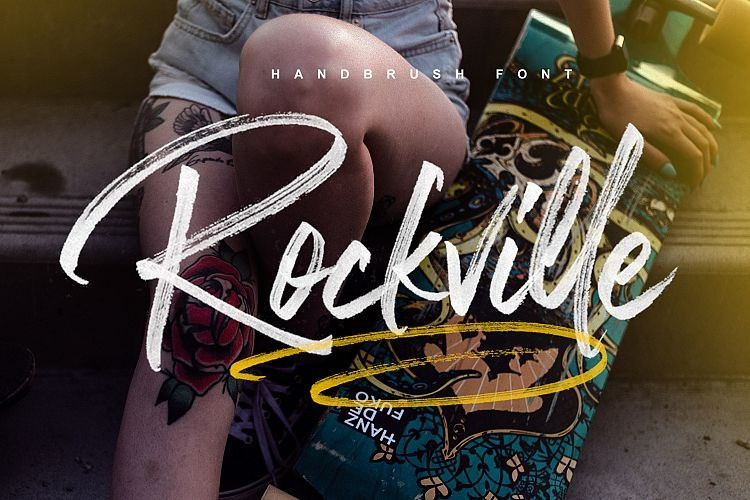 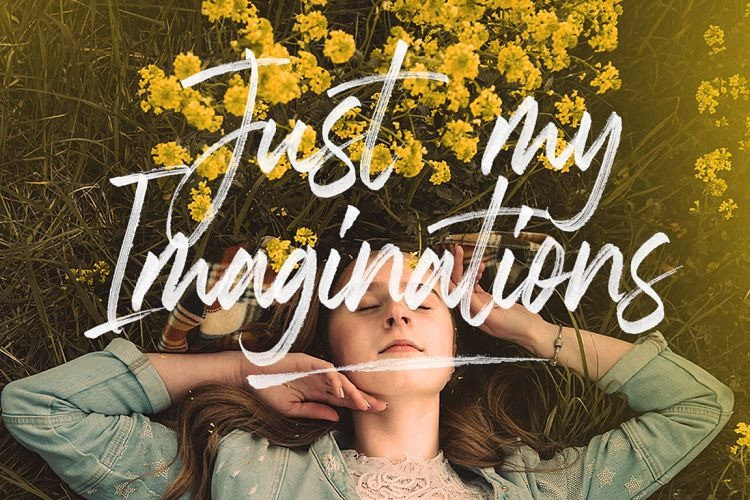 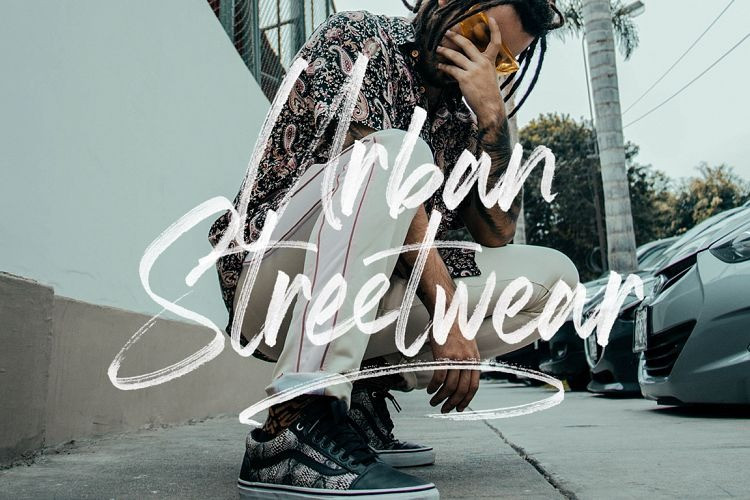 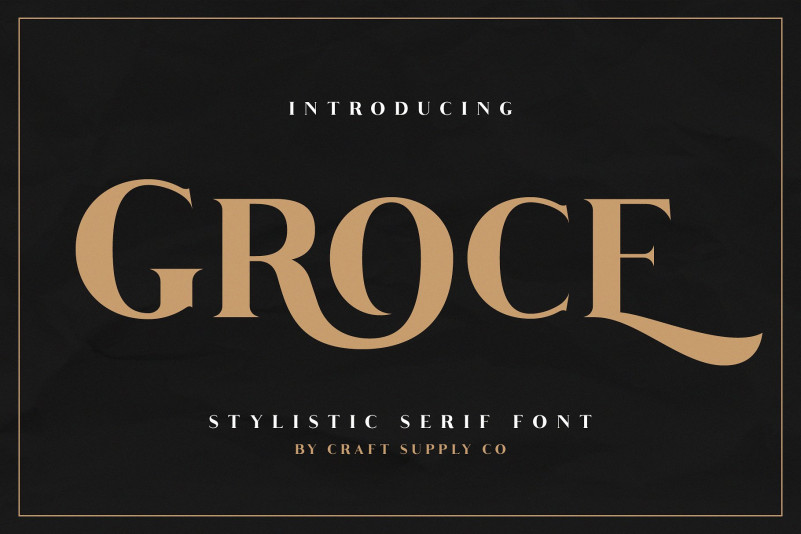 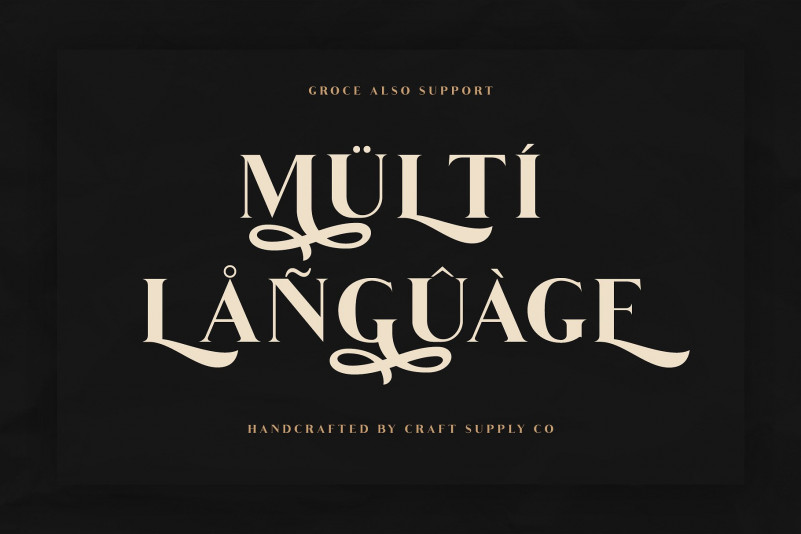 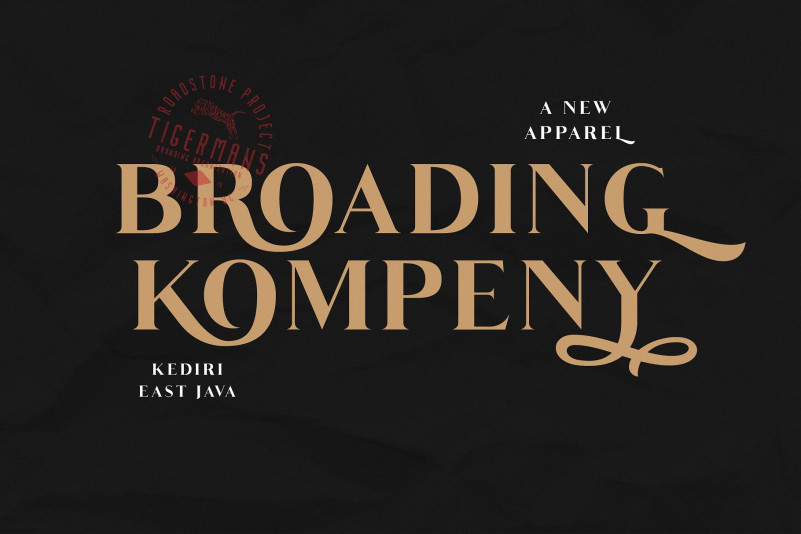