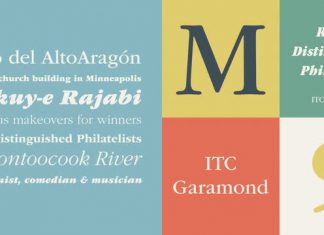 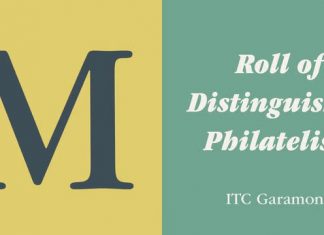 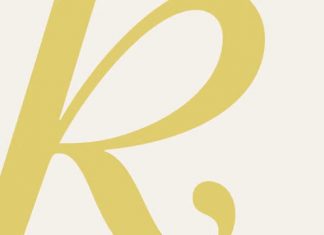 
ITC Garamond Sans Serif Font was first released in 1975 in Book and Ultra weights only.
ITC Garamond Font Family was designed by Claude Garamond, Tony Stan and published by ITC. It contains 24 styles and family package options.
These were intended as display faces to complement existing text designs from other foundries. (In fact, many of ITC’s interpretations of traditional typefaces began as display counterparts for existing text designs.) These first weights of ITC Garamond became so popular, however, that ITC released the Light and Bold weights and a suite of condensed faces in 1977. Now, the complete ITC Garamond family features sixteen members: four weights of roman and italic in normal width and four weights of roman and italic in companion condensed versions. The family resemblance is there, but ITC Garamond’s unique provenance gives it an unmistakable, one-of-a-kind appeal.

This font is made for personal use. Get the full version of the fonts if you want to use it for commercial purposes by purchasing the licenses here: https://www.myfonts.com/collections/garamond-font-itc 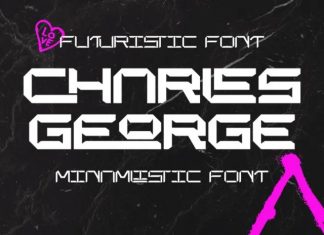 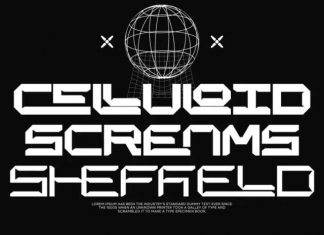 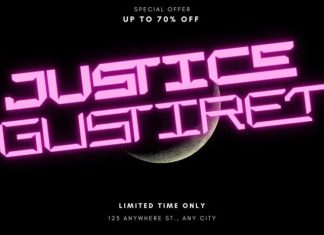 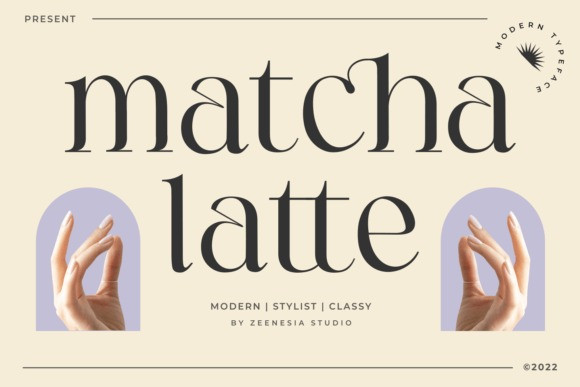 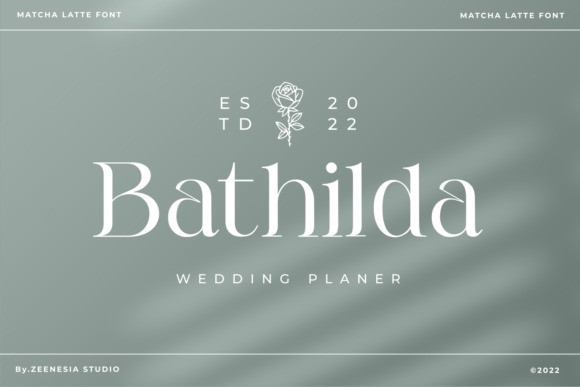 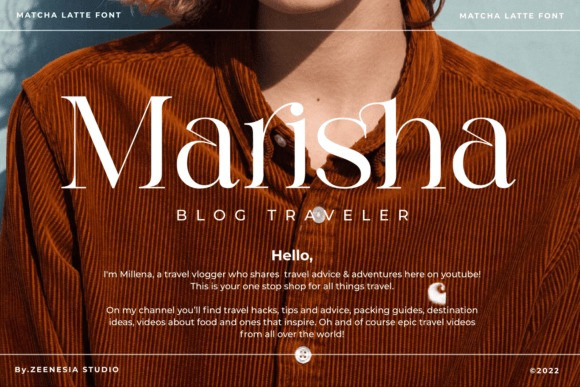 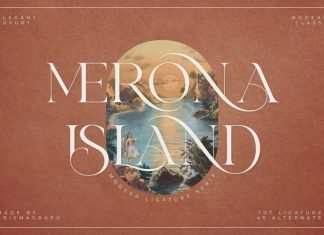 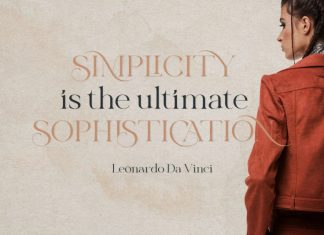 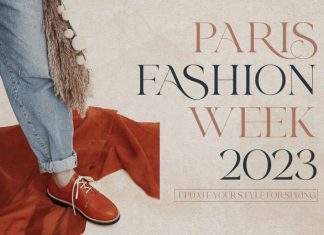 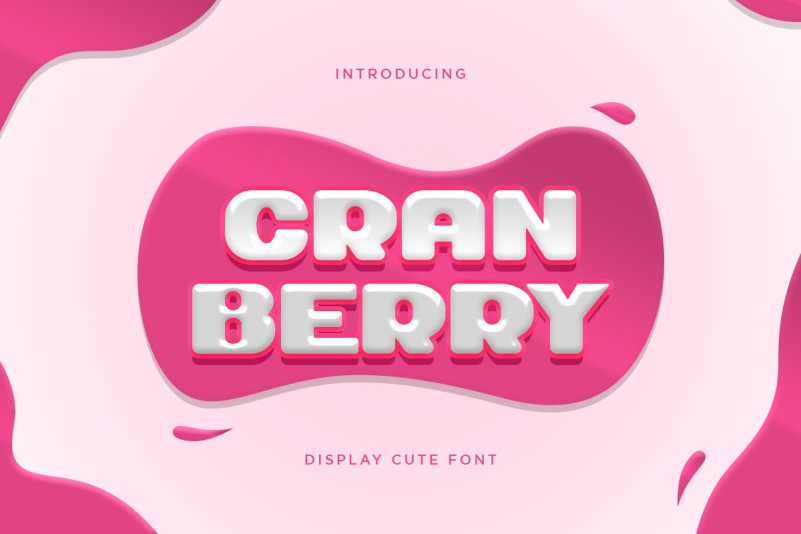 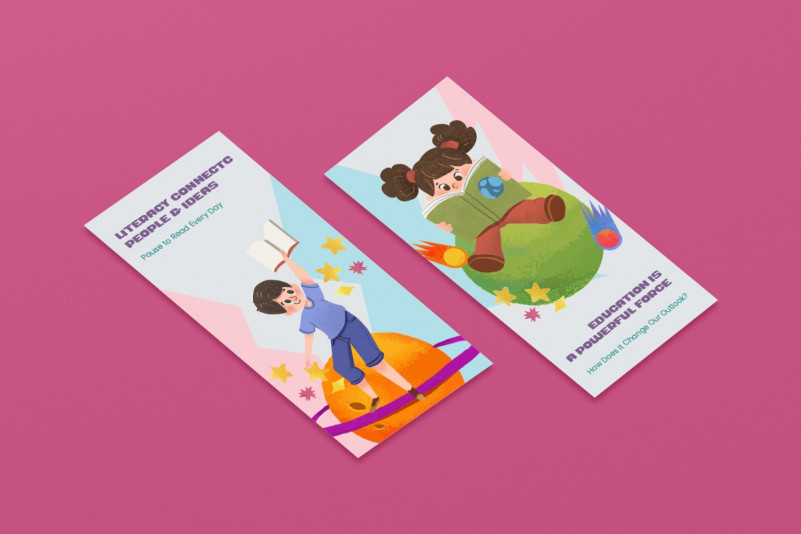 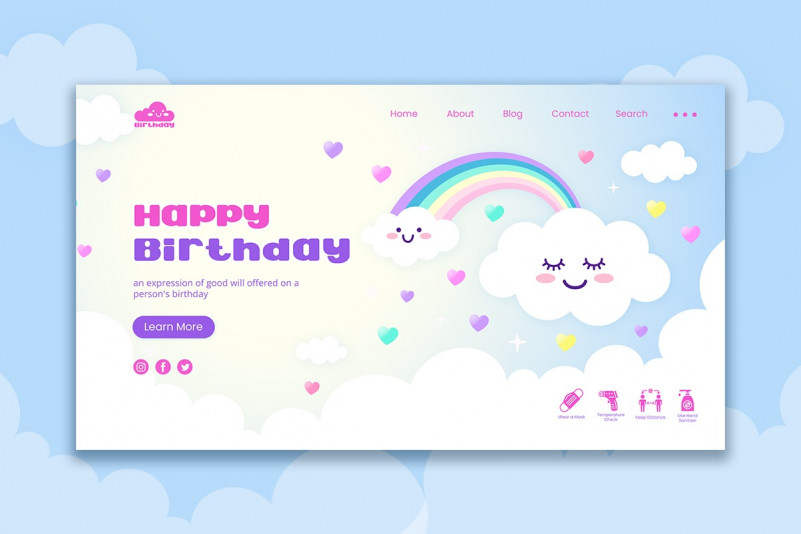 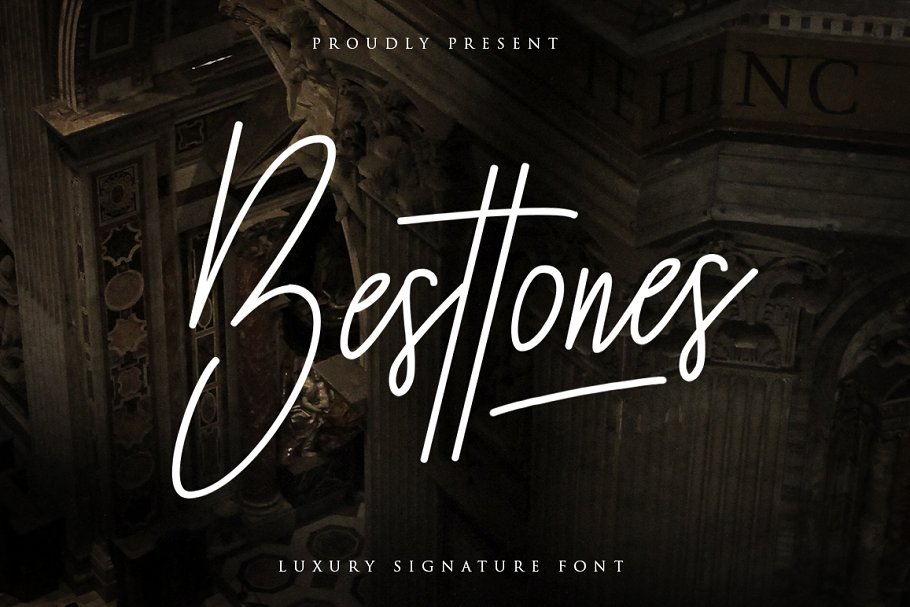 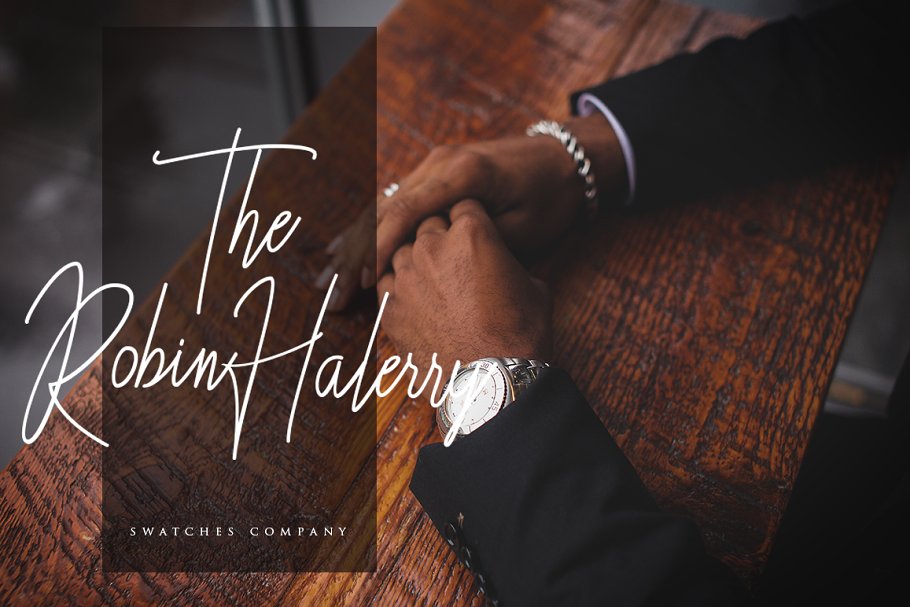 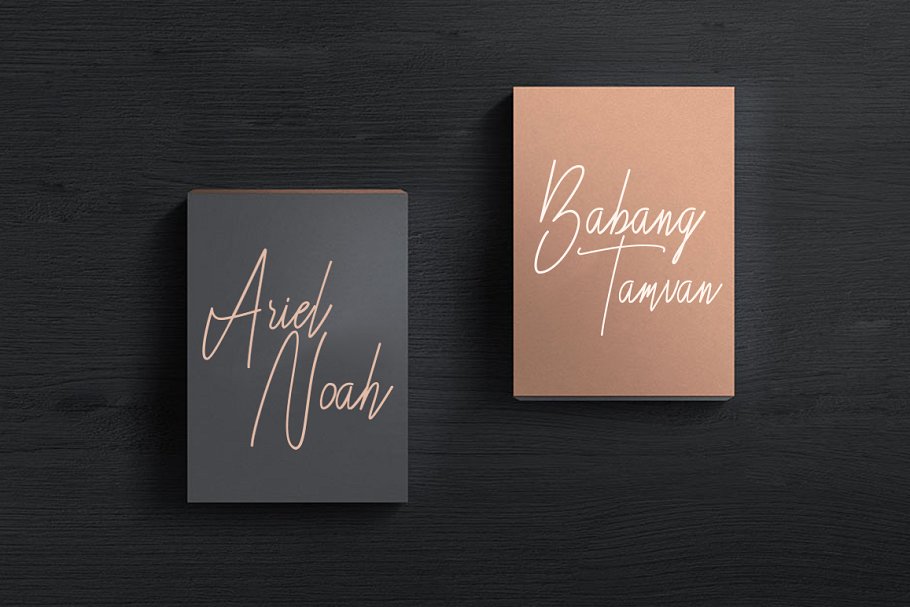 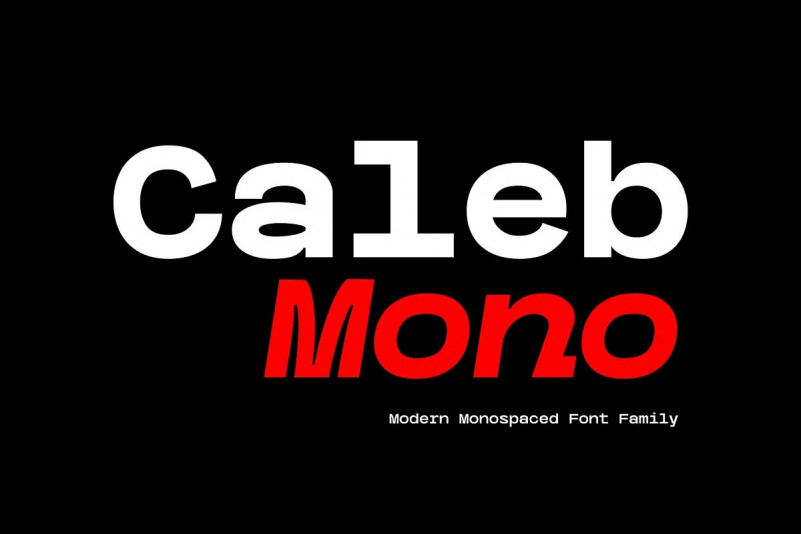 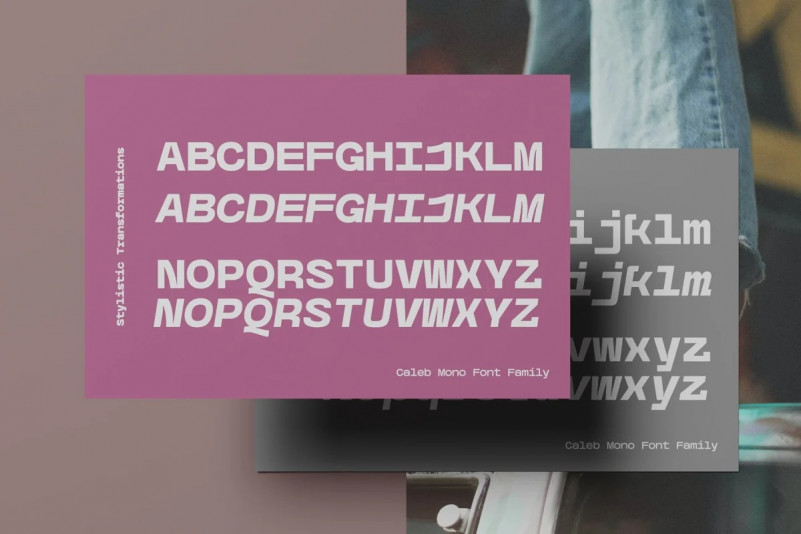 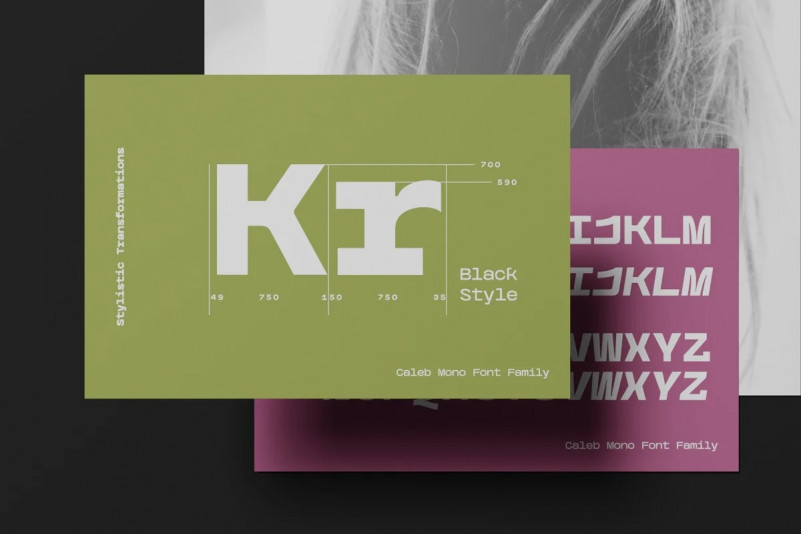 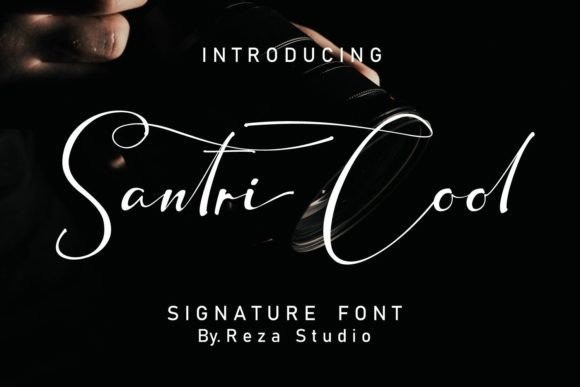 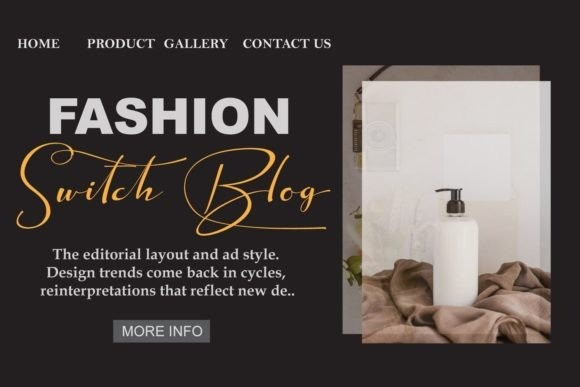 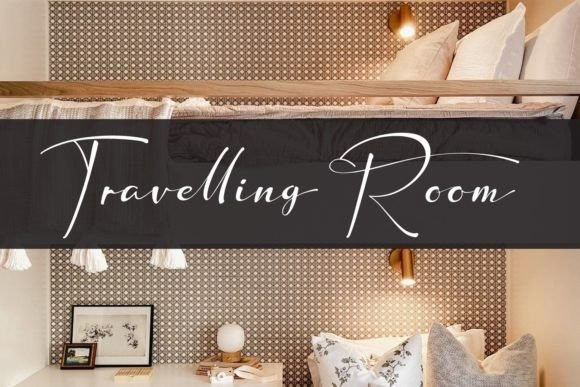 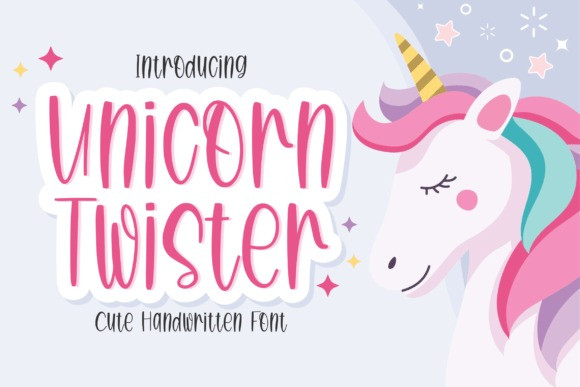 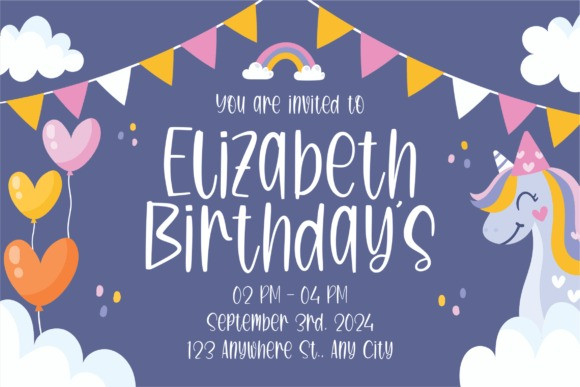 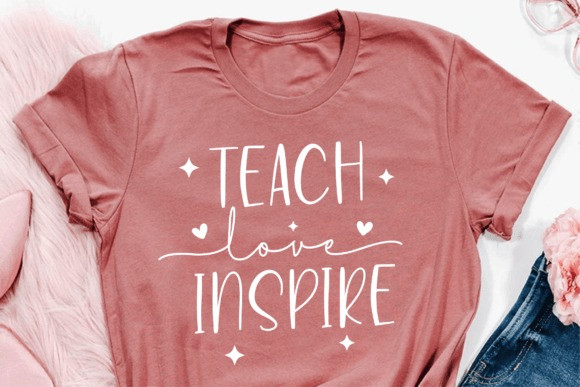 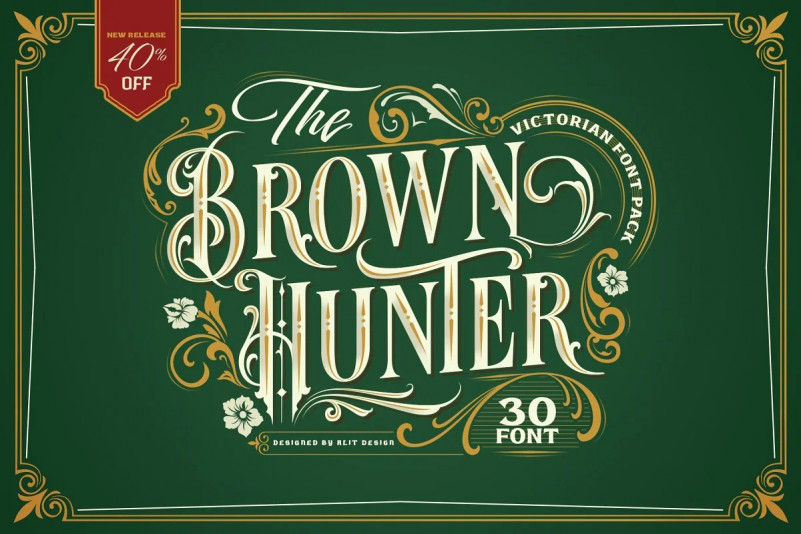 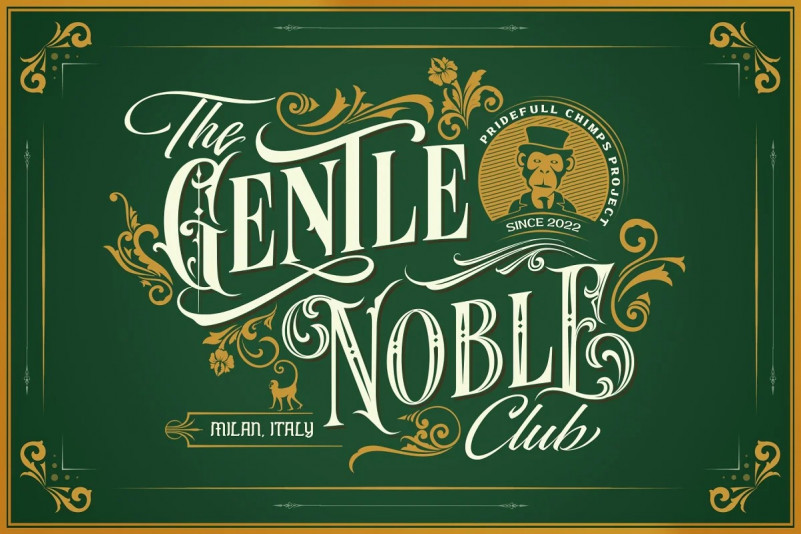 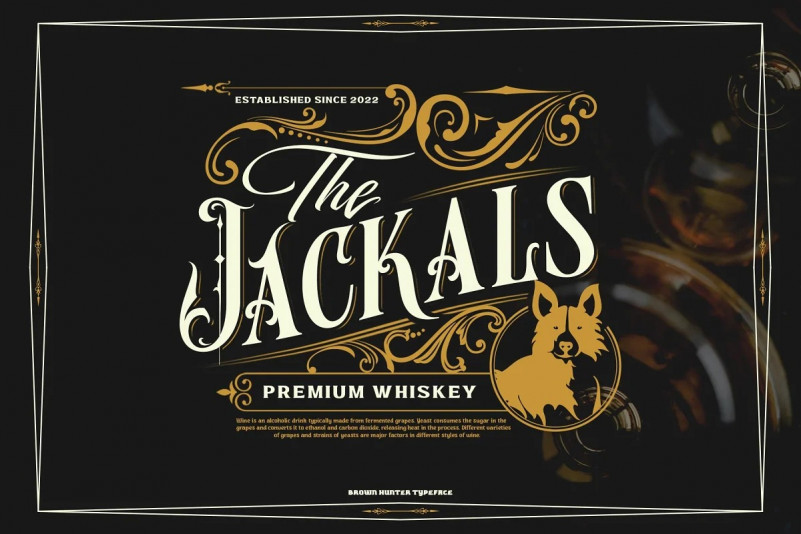