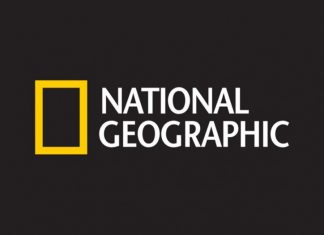 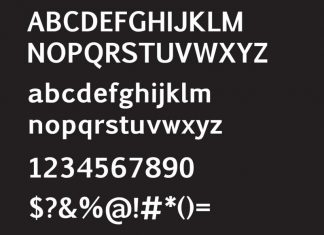 
National Geographic magazine was founded in 1888. It was originally a scientific journal that was sent to 165 members of the charter and now reaches 40 million people each month. It primarily contains articles about science, geography, history, and world culture. 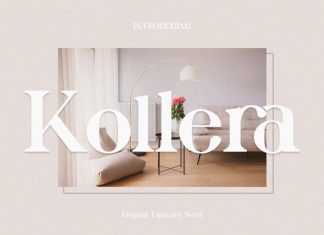 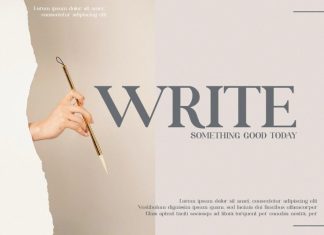 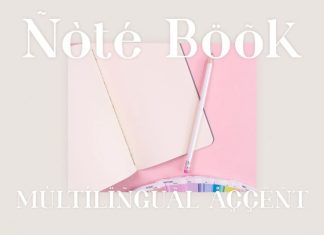 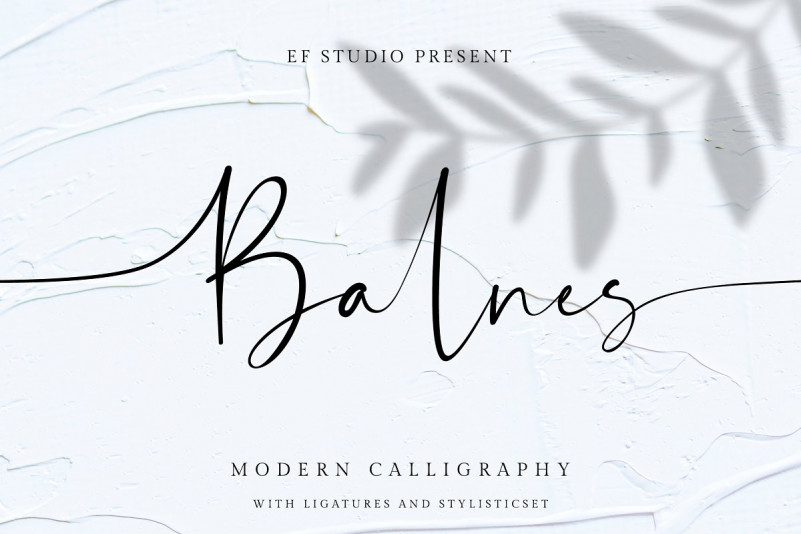 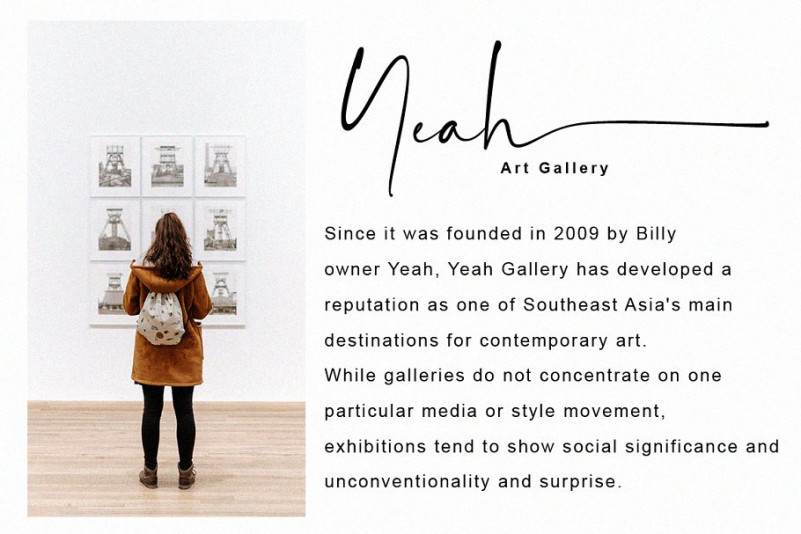 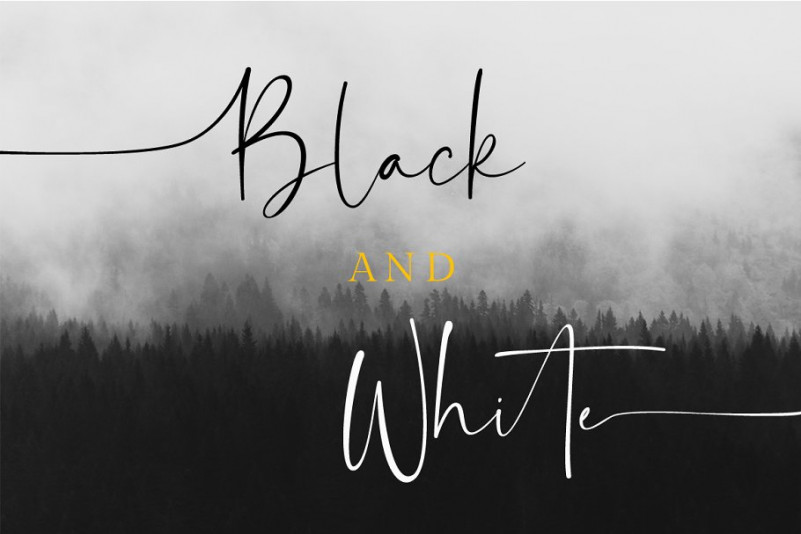 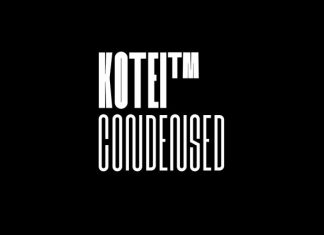 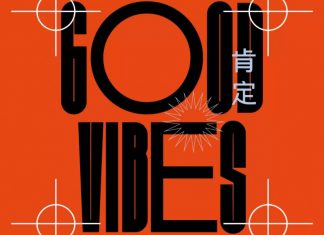 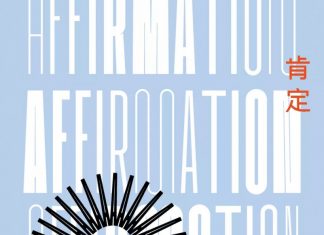 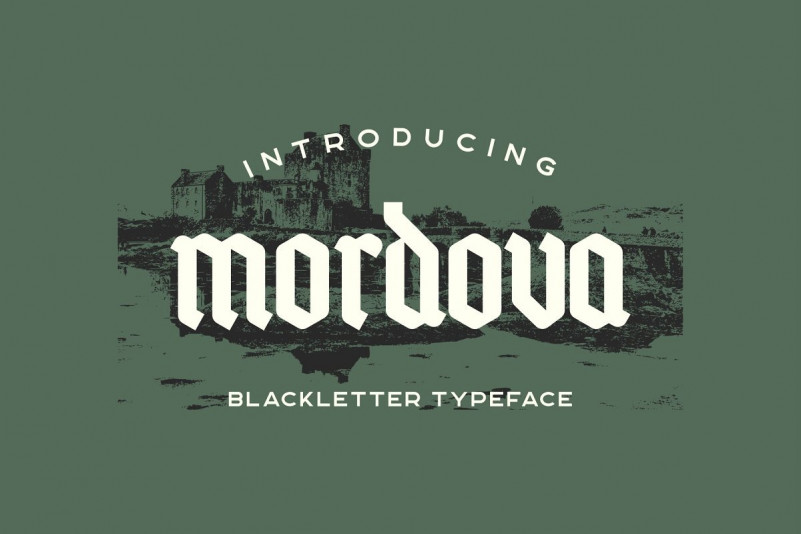 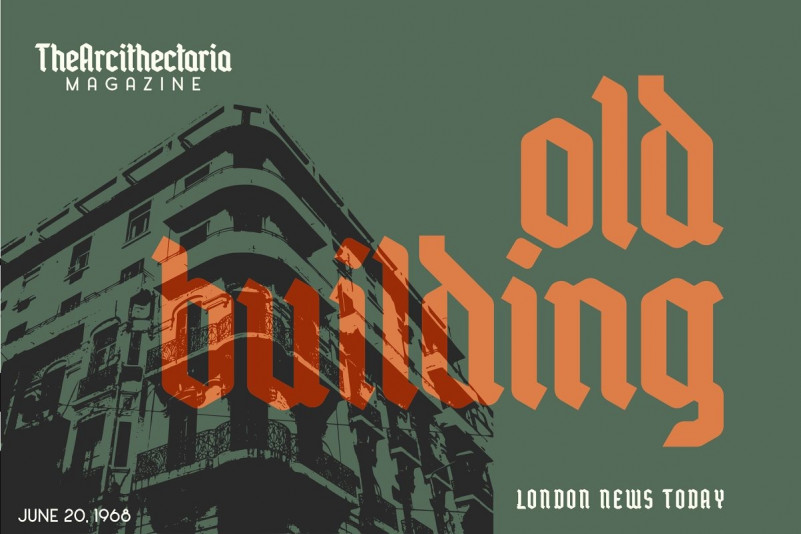 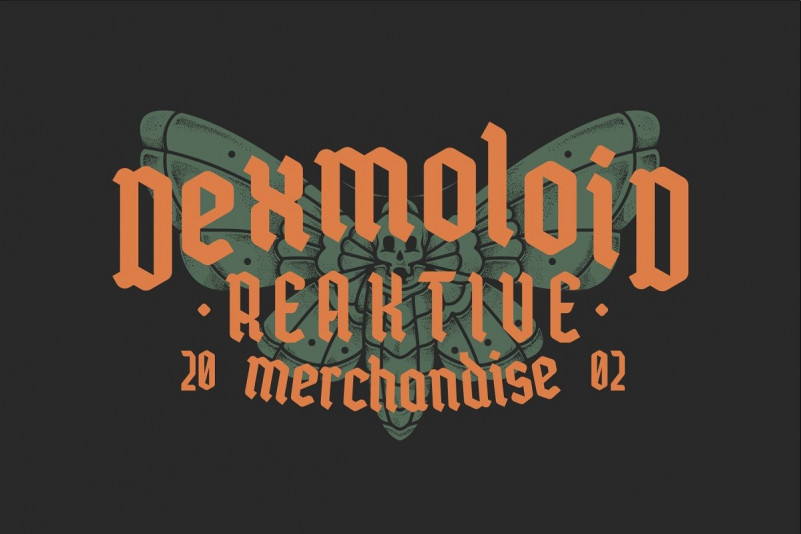 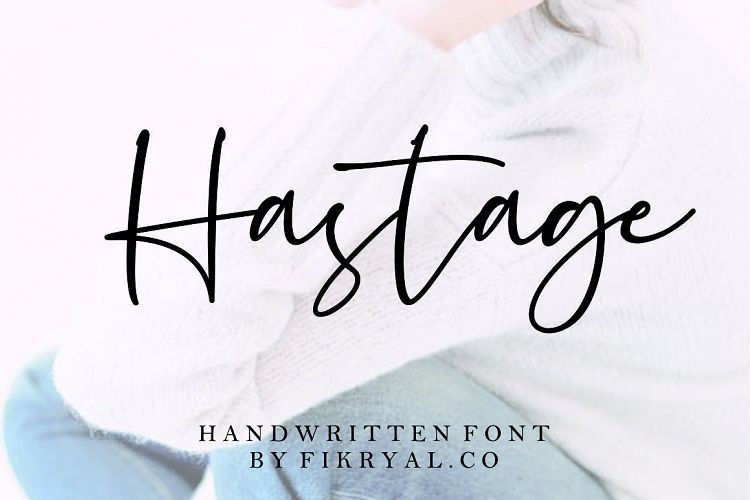 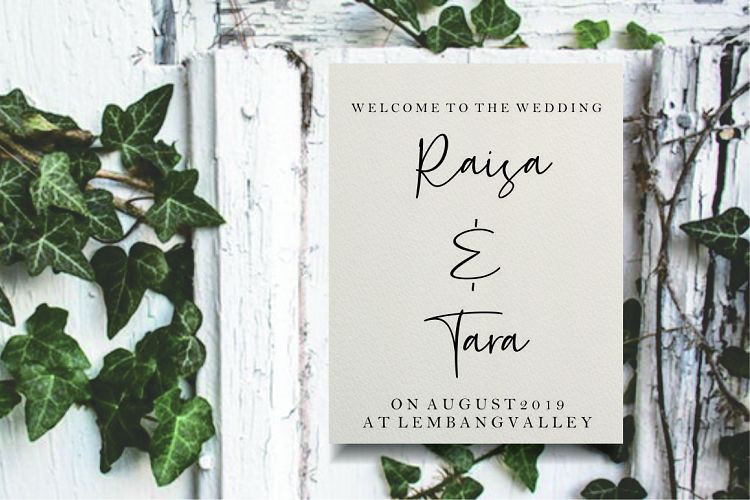 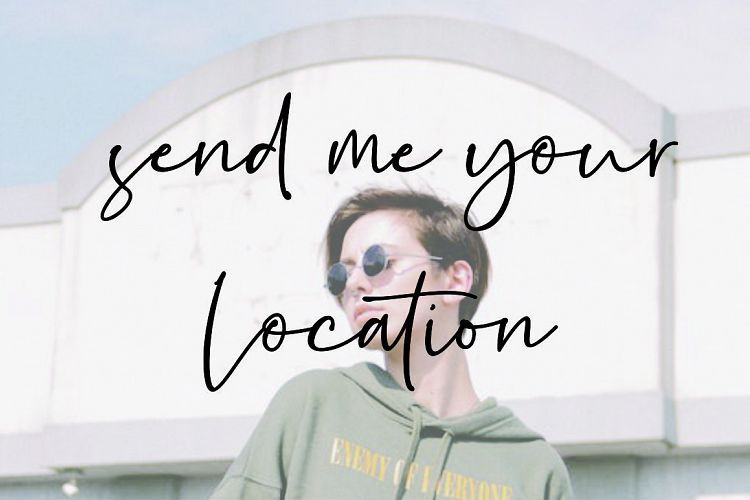 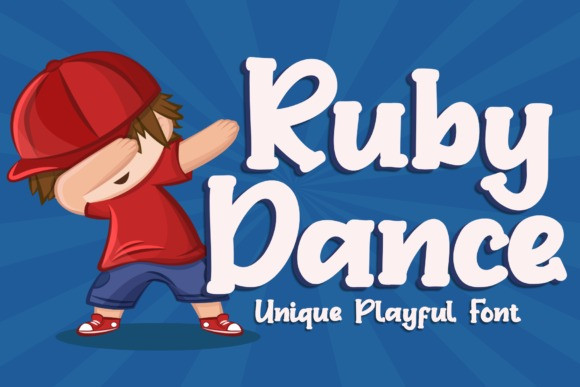 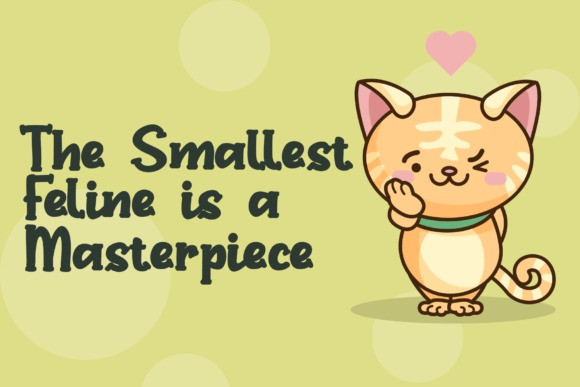 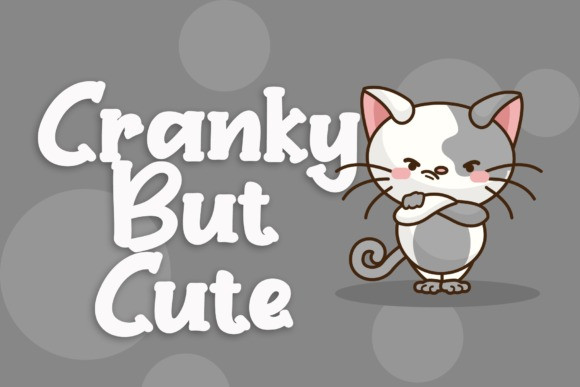 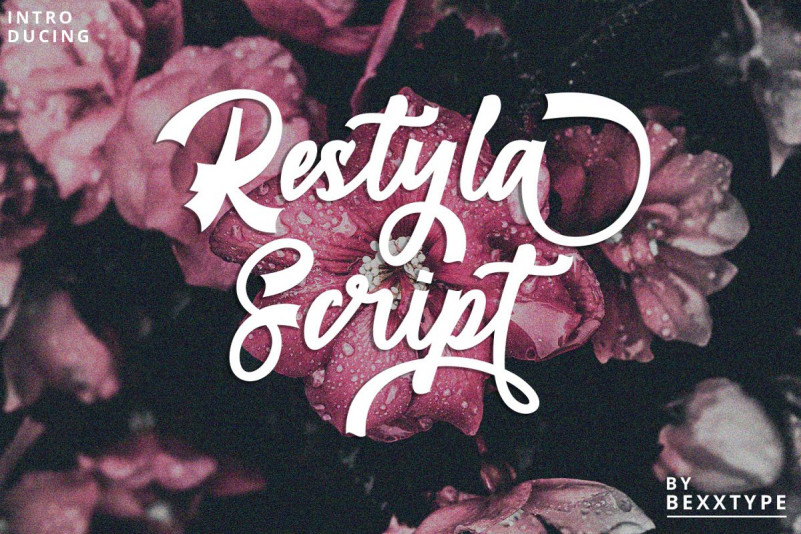 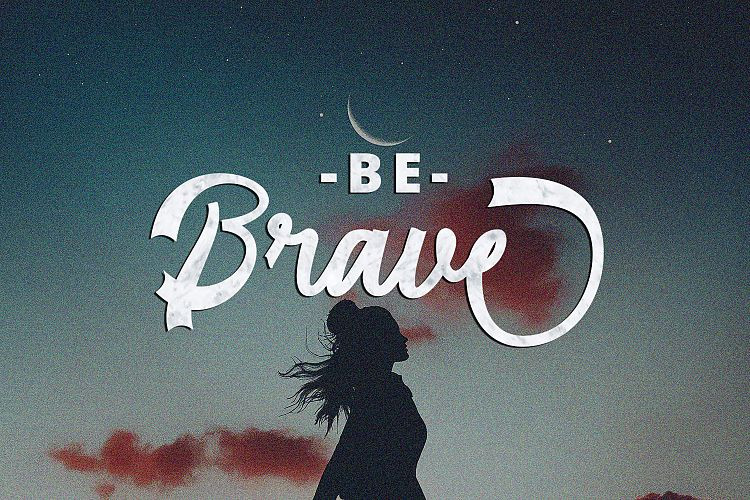 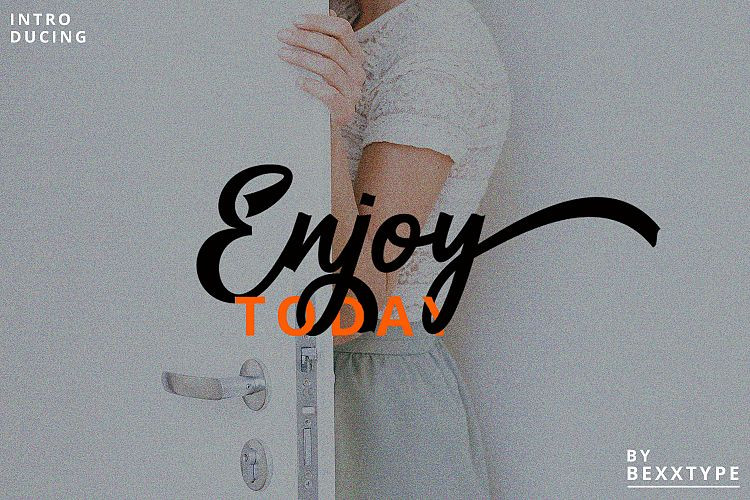 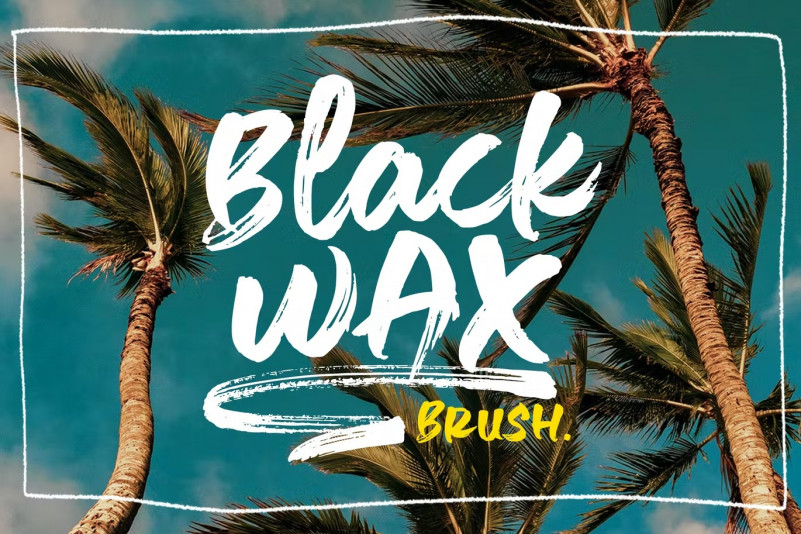 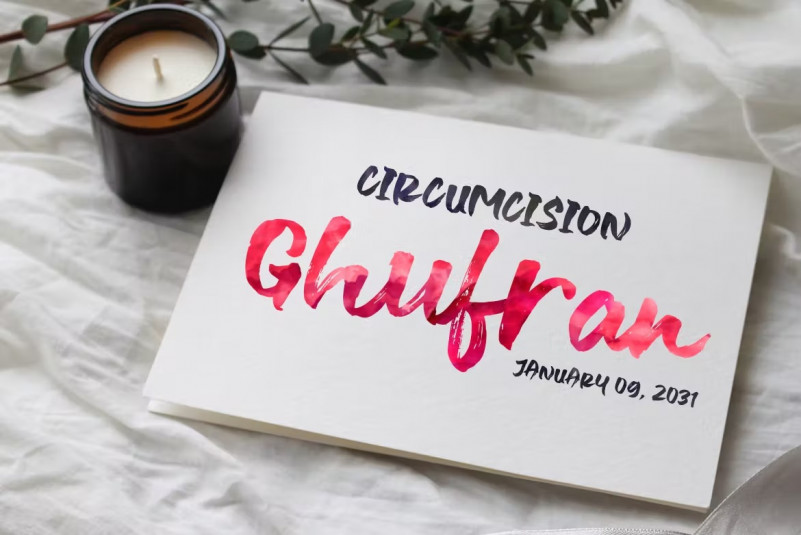 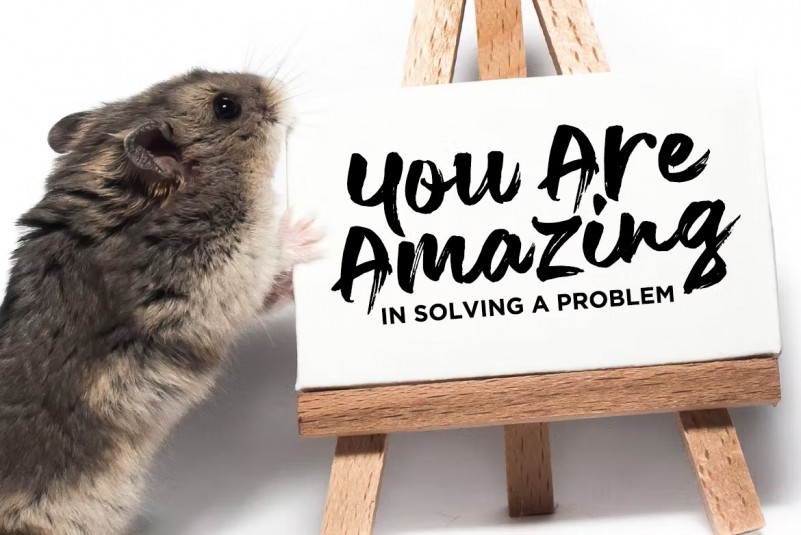