Baskervville Font is a revival of Jacob’s revival of Baskerville’s typeface. It was distributed by Berger-Levrault Foundry from 1815. The font Jacob produced was sold as a “Caractères dans le genre Baskerwille” i.e “Baskerwille fonts alike” — with a w instead of a v.

The particularity of Jacob’s Baskerwille is that the roman is very closed to Baskerville’s typefaces while the italic is closer to Didot’s typefaces. The workshop aimed to digitalized Jacob’s font in order to testify to his work which creates a transition between transitional and modern styles.

This font 100% Free for Personal & Commercial Use 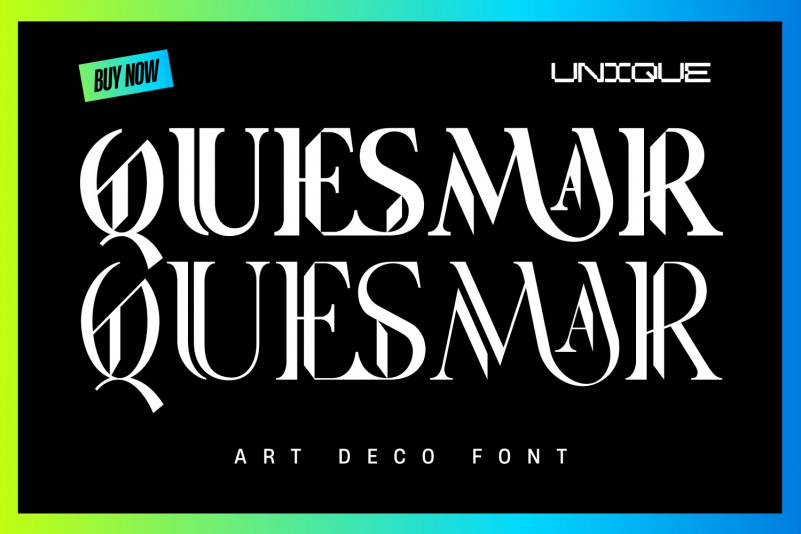 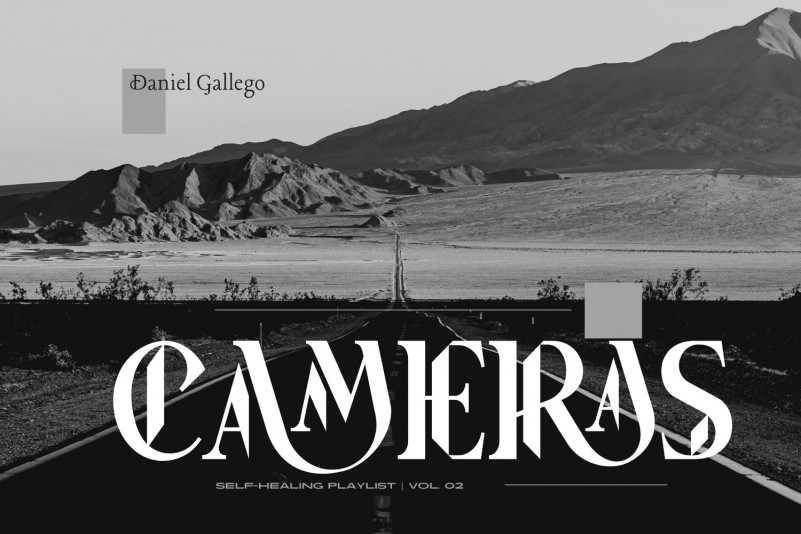 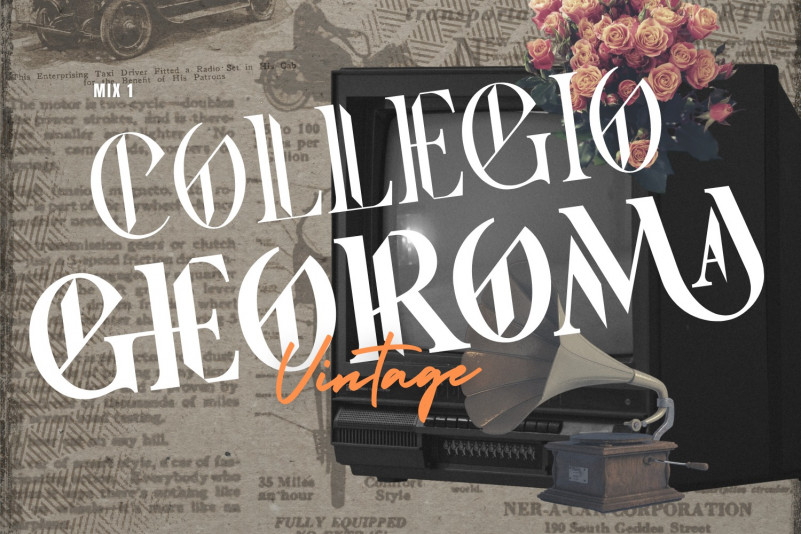 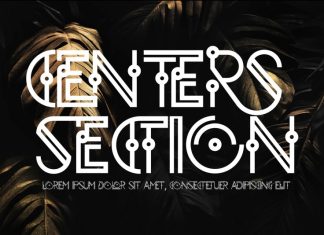 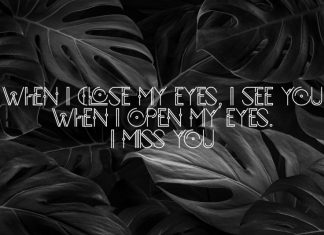 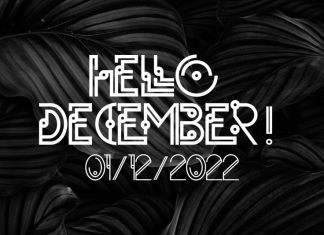 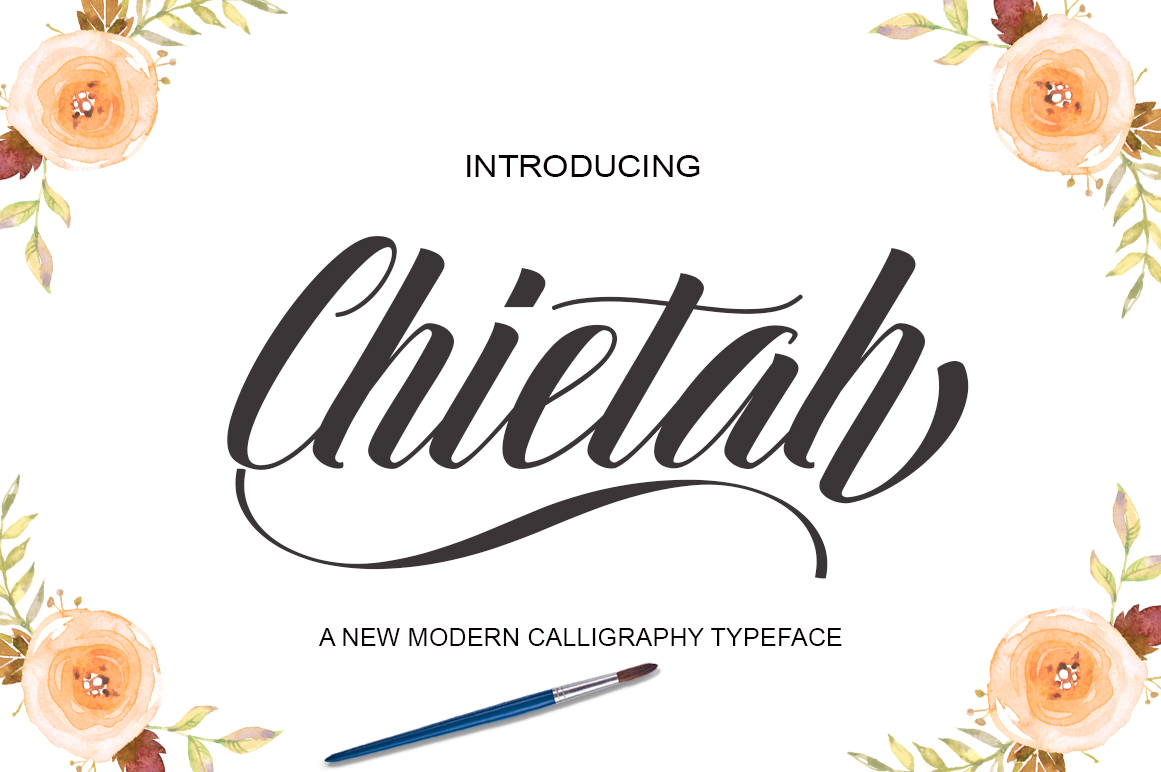 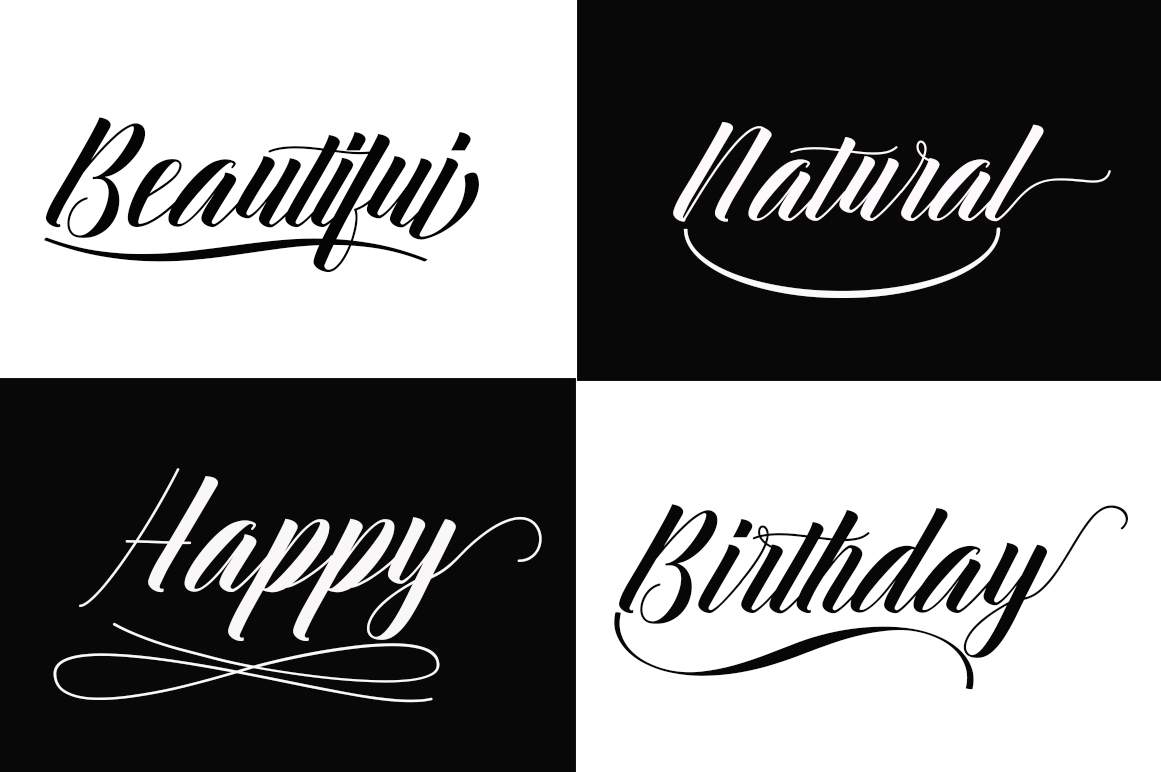 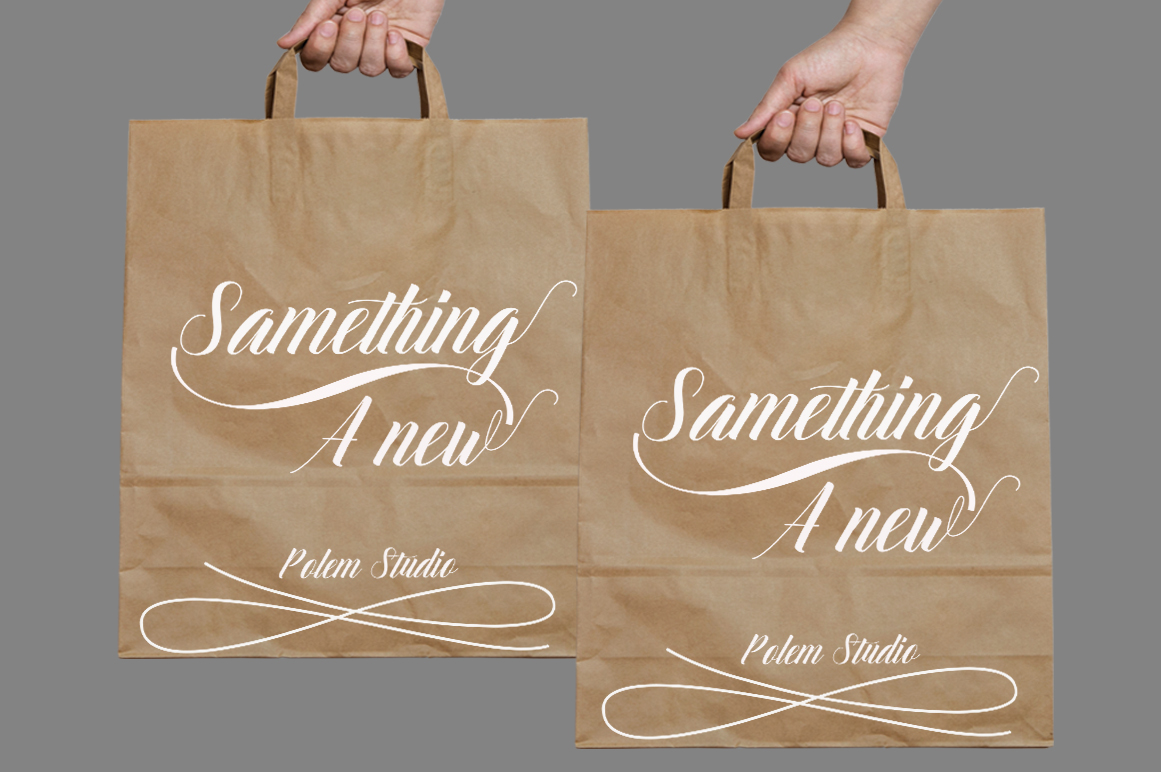 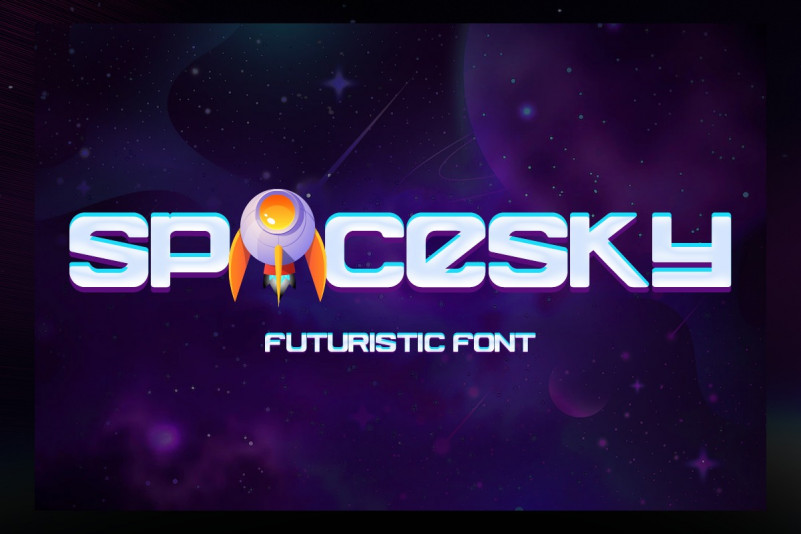 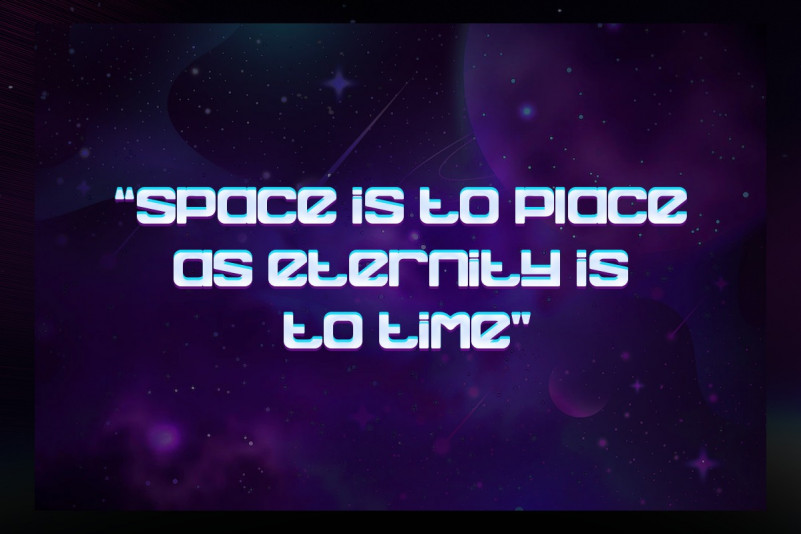 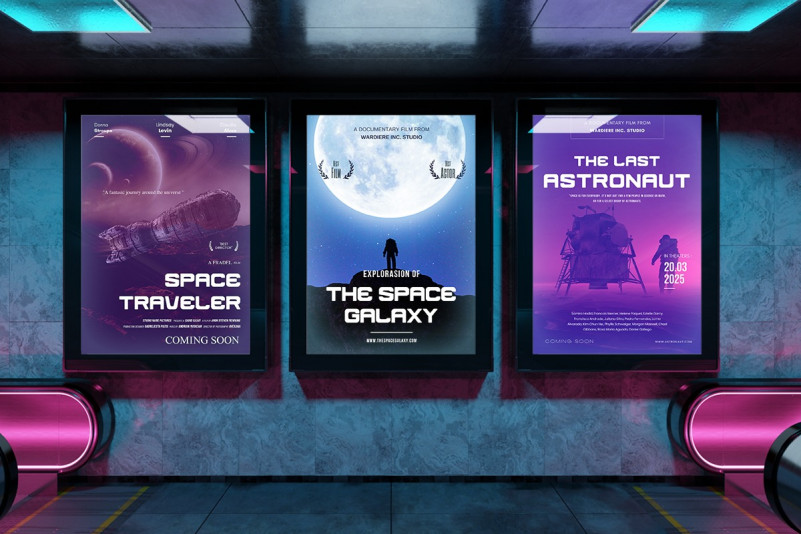 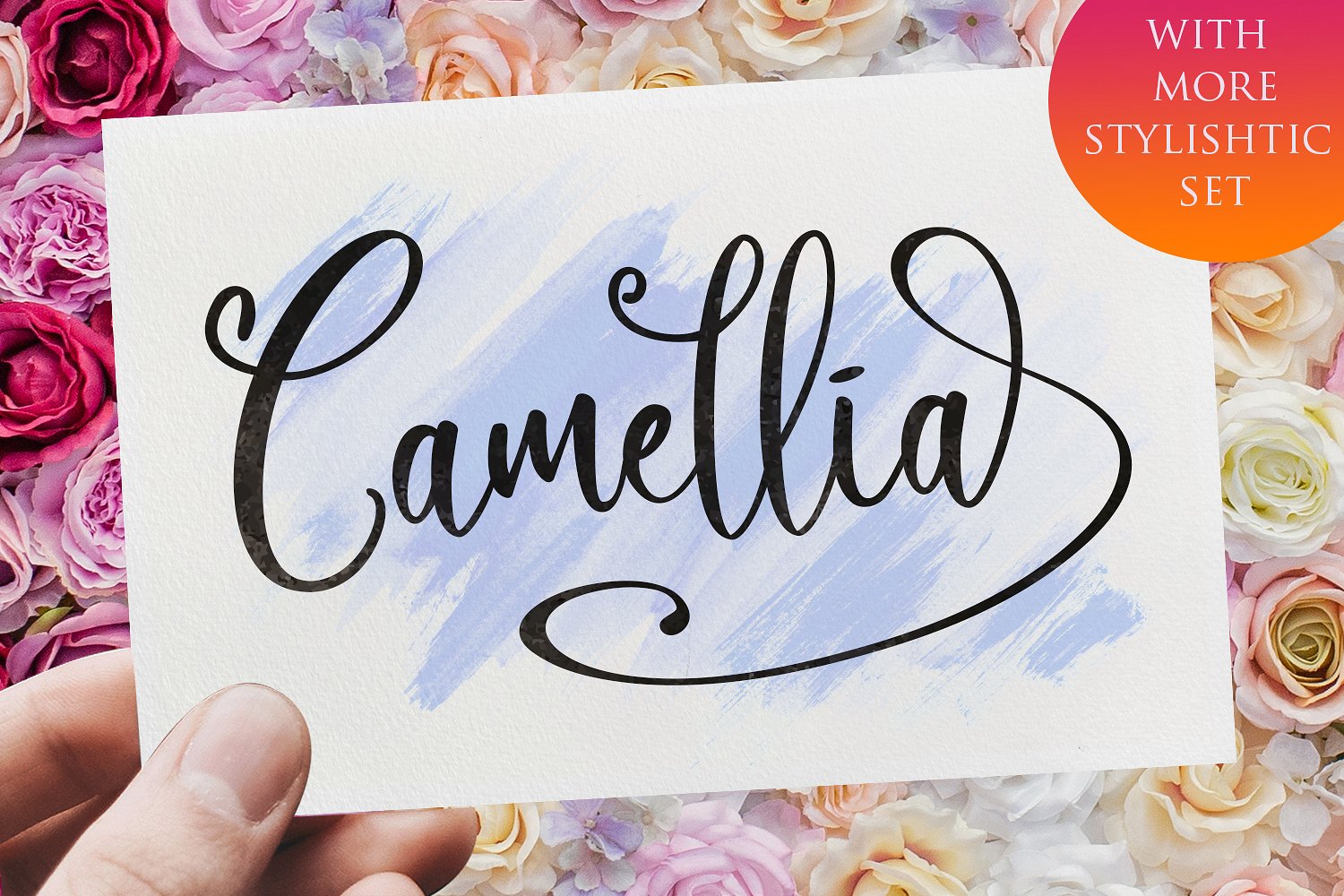 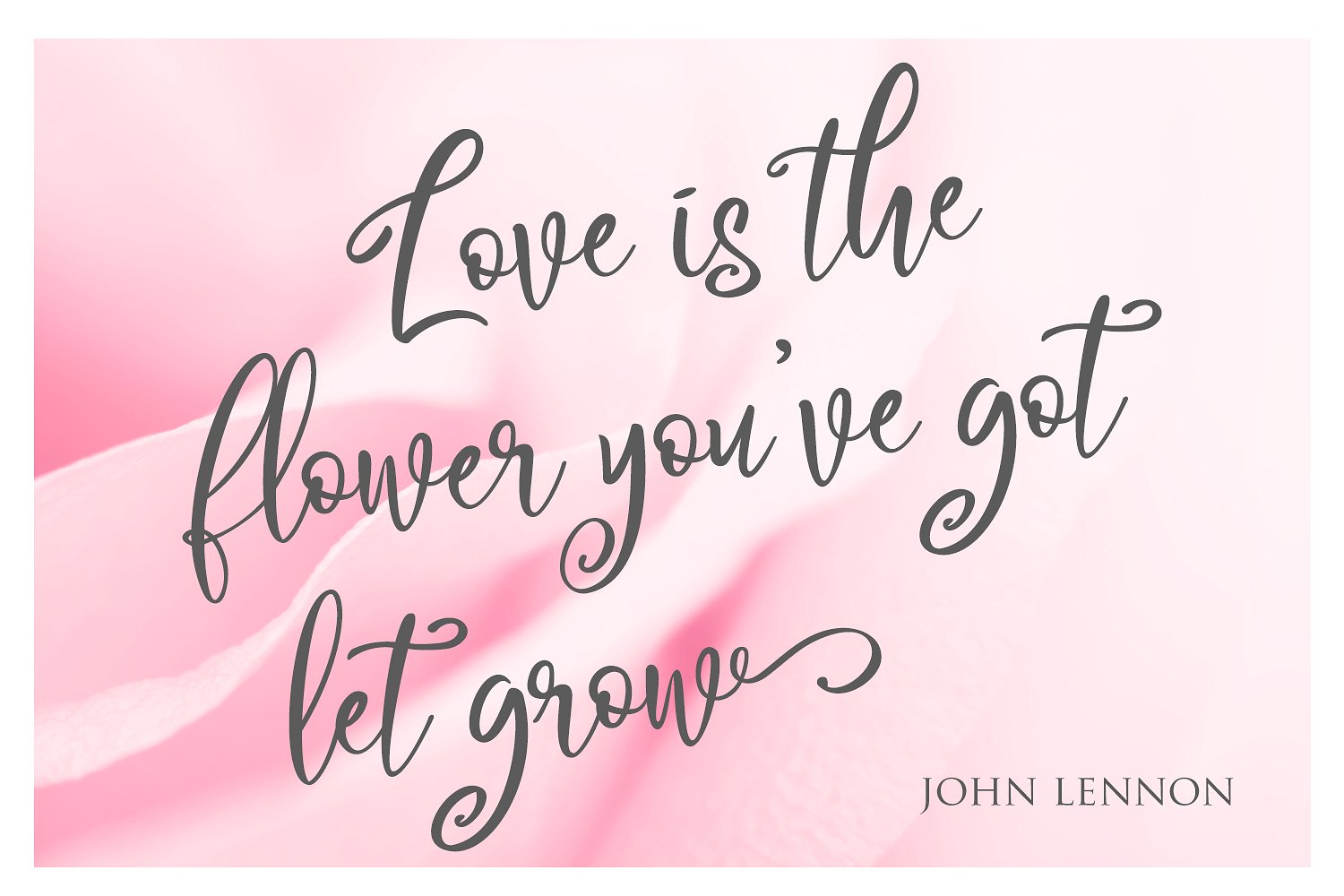 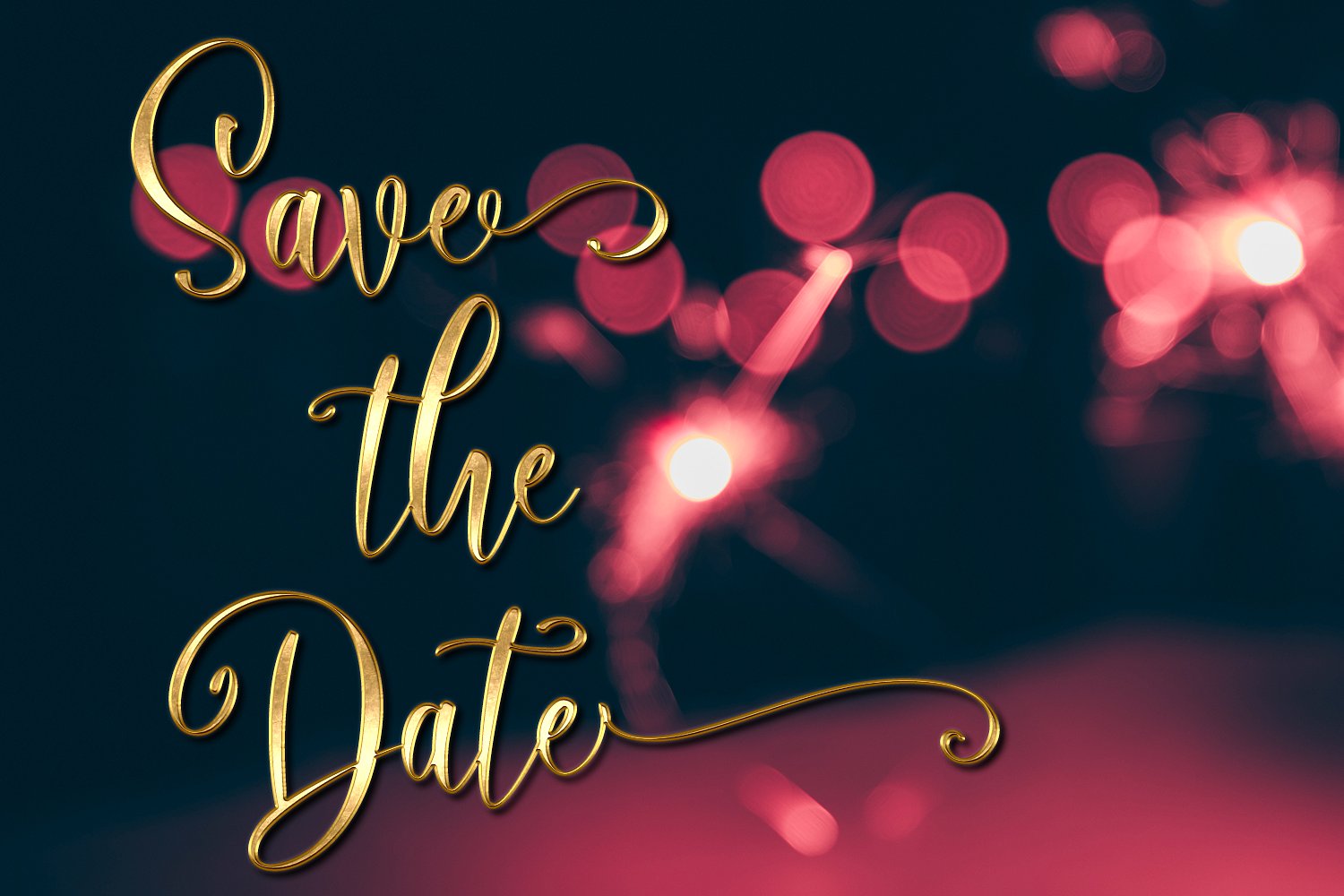 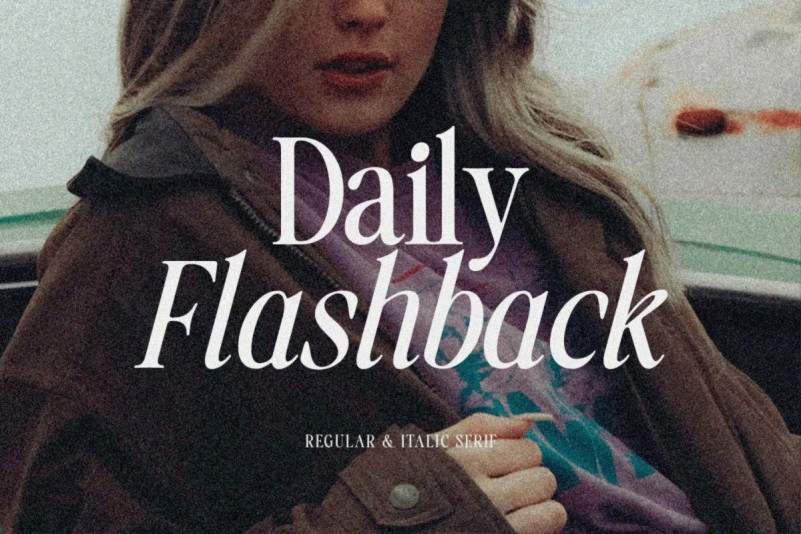 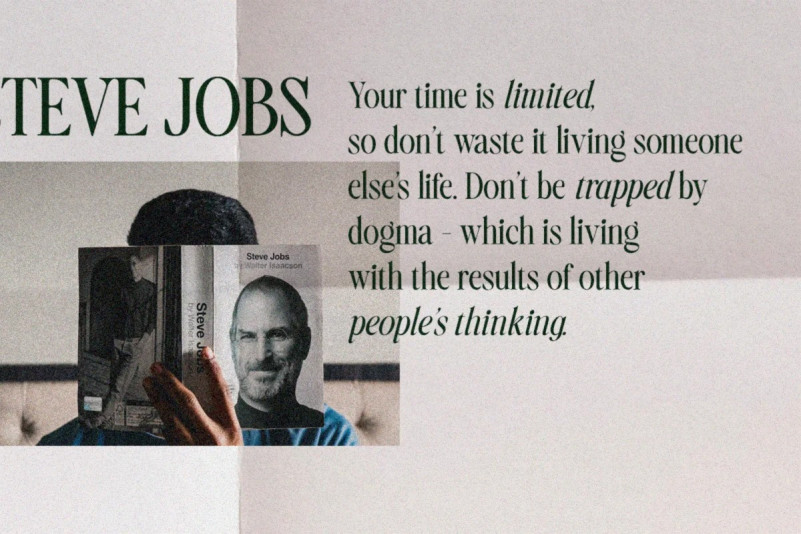 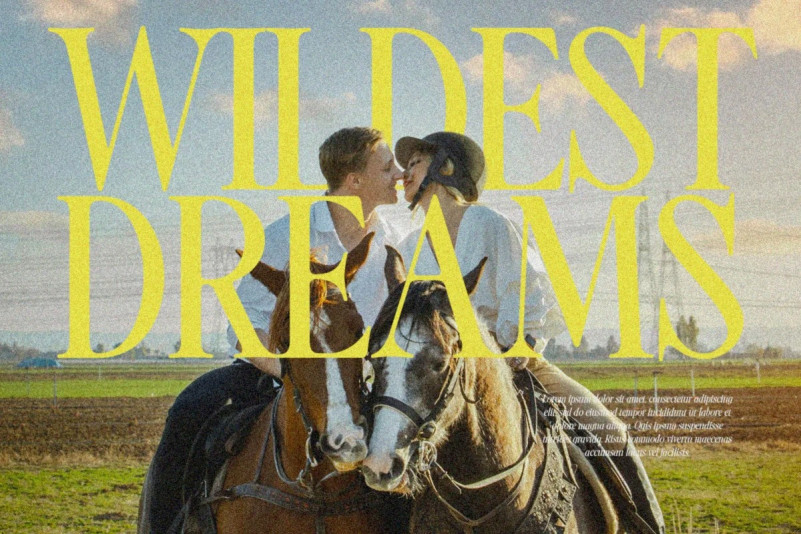 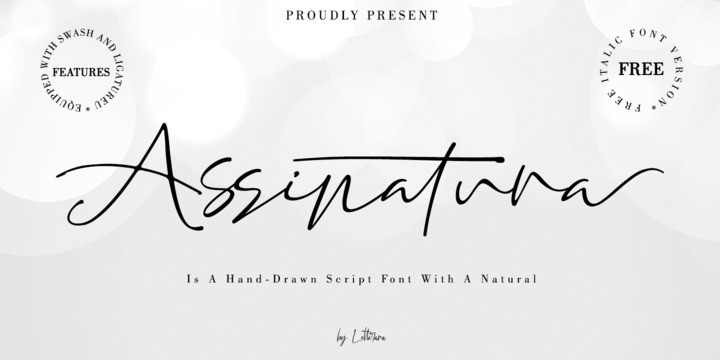 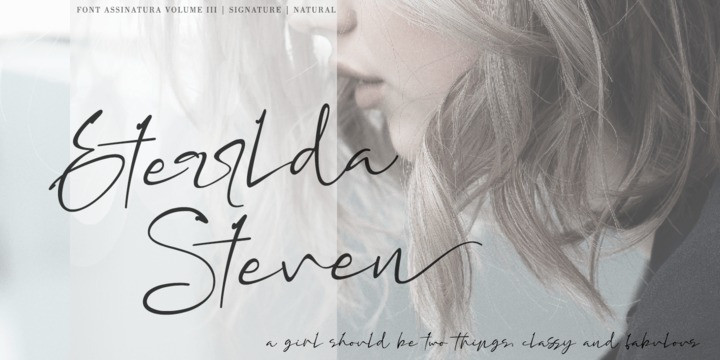 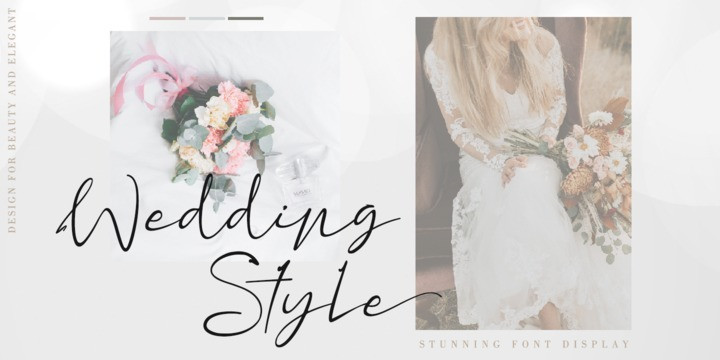 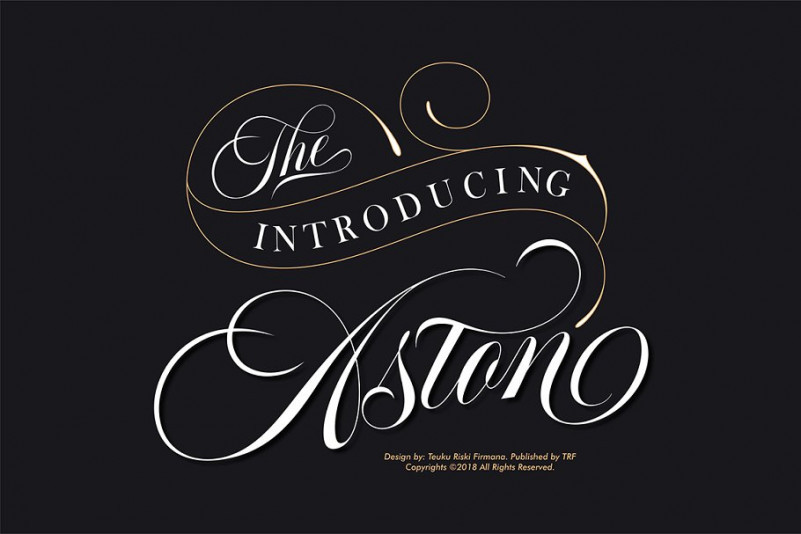 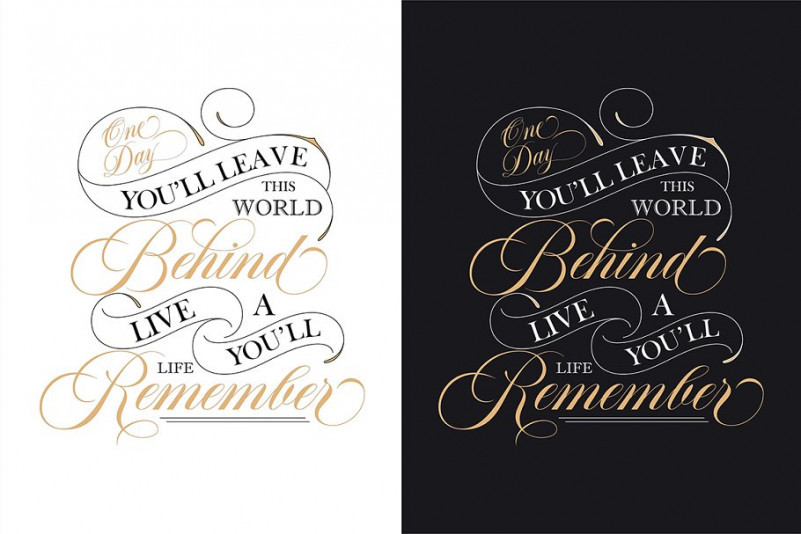 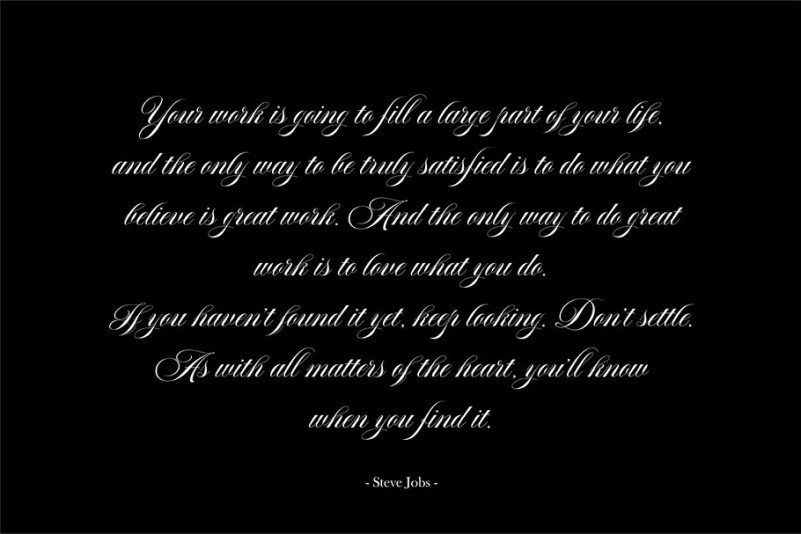 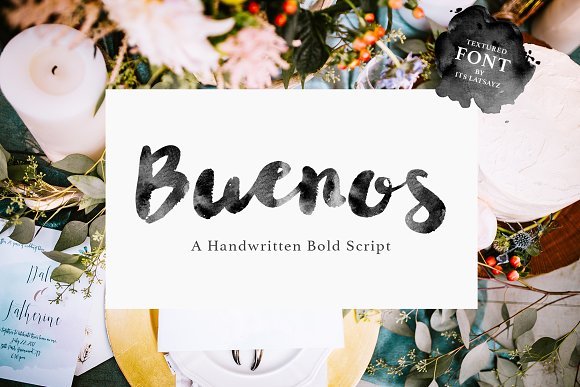 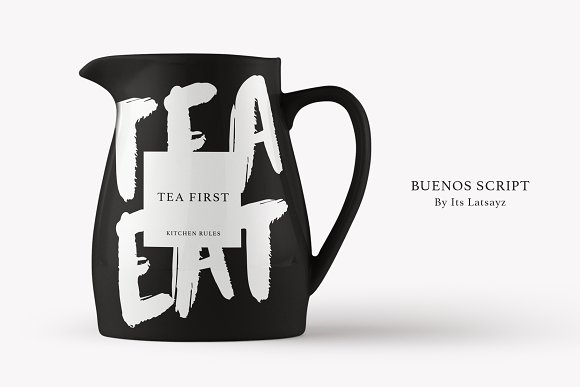 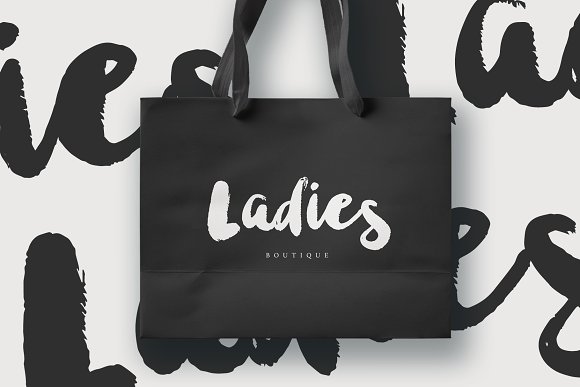 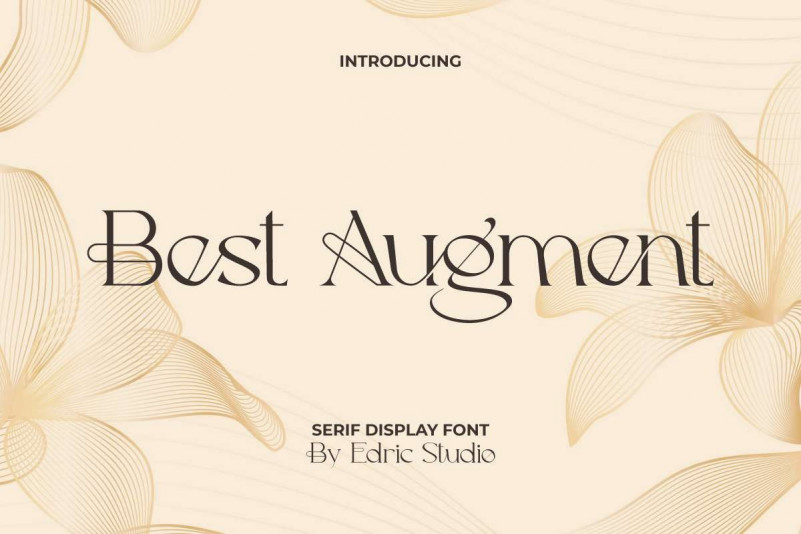 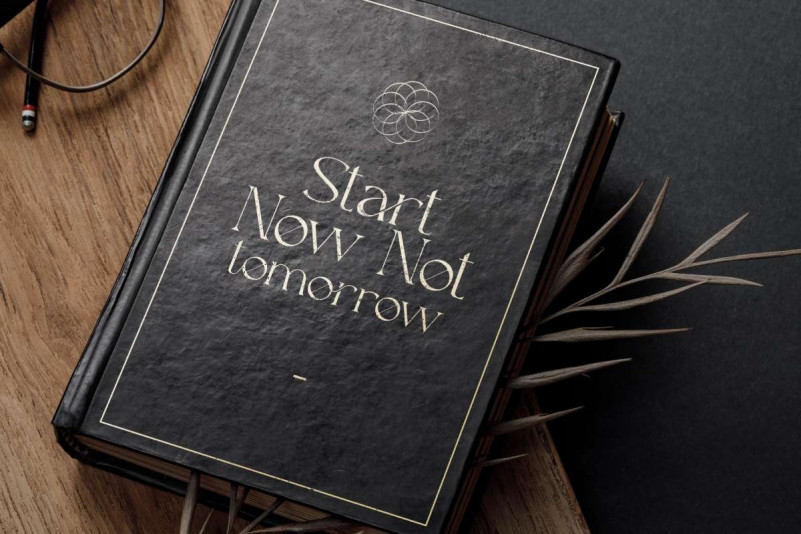 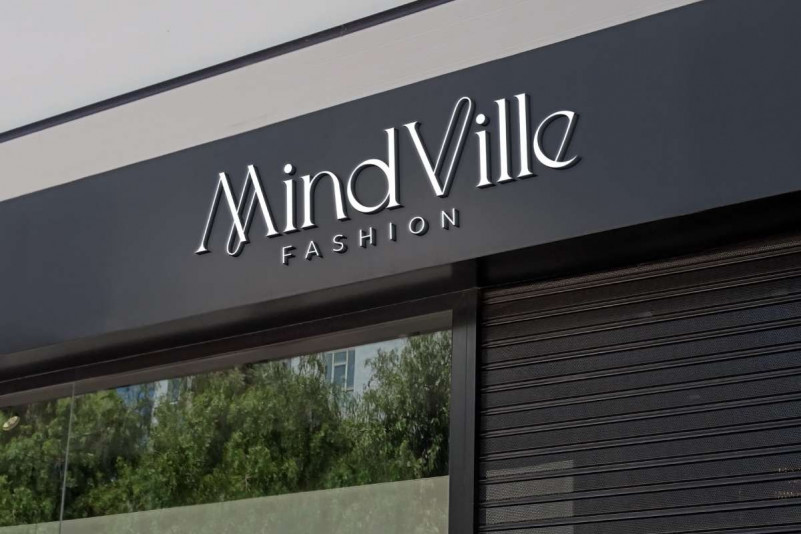