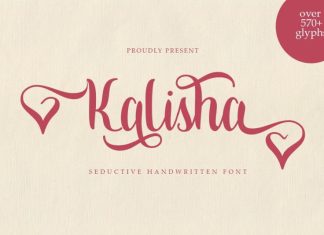 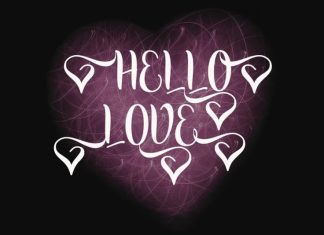 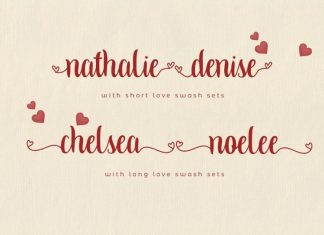 
Kalisha Script Font was built 570+ glyphs, with OpenType features and includes many beginning and ending swashes, numbers, punctuation, and it also supports other languages.

You can toggle between both the regular and swashes font to get a handwritten, professional look. 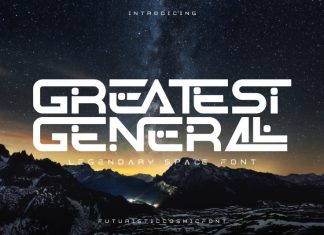 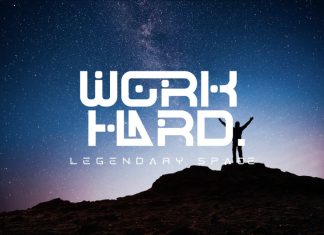 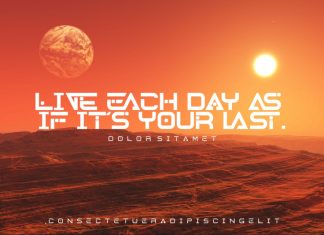 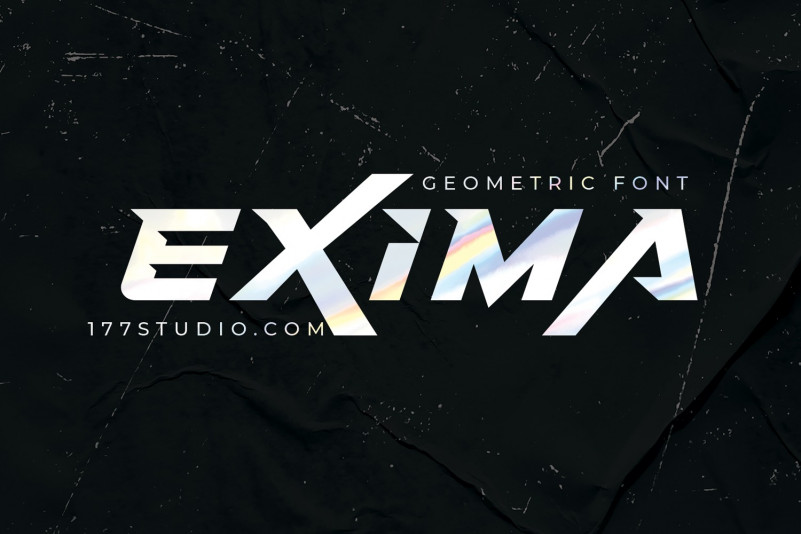 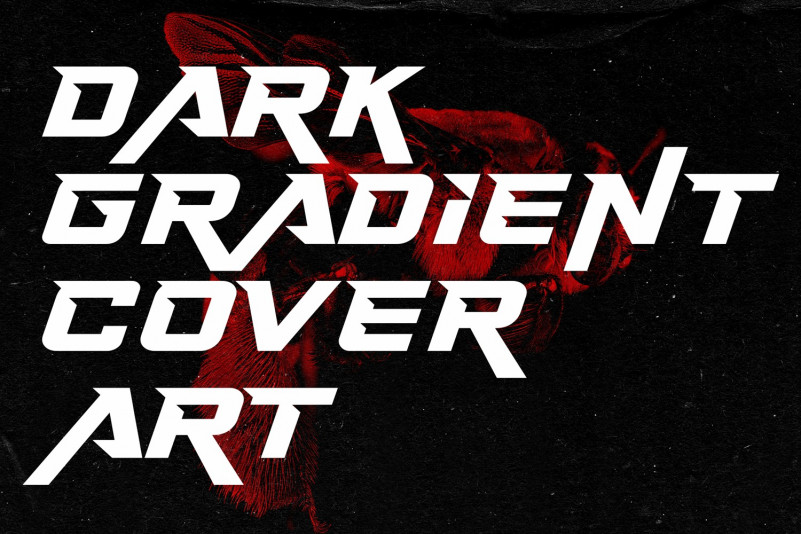 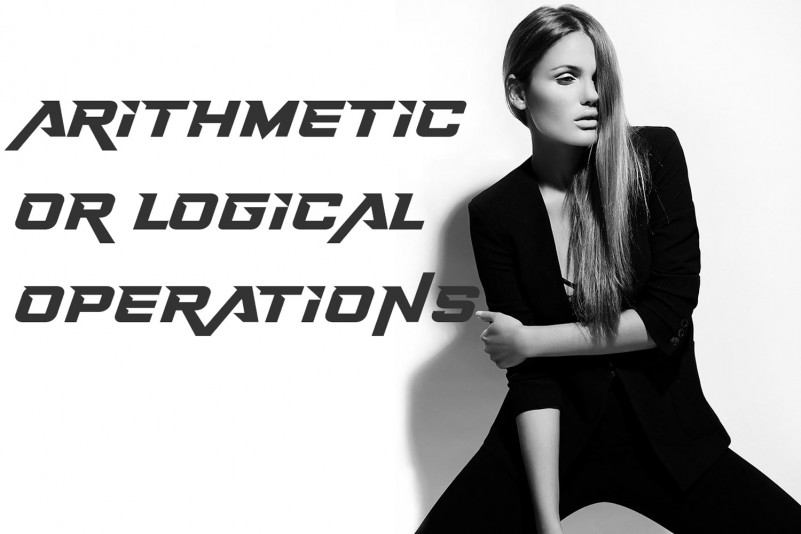 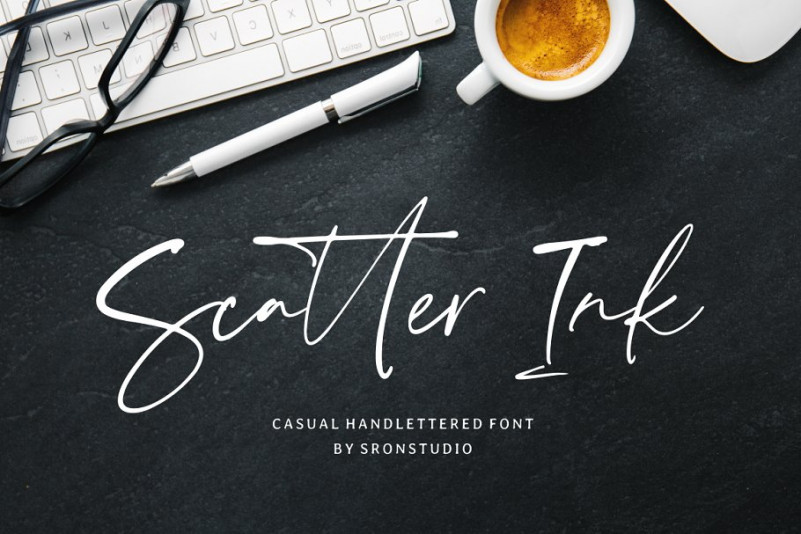 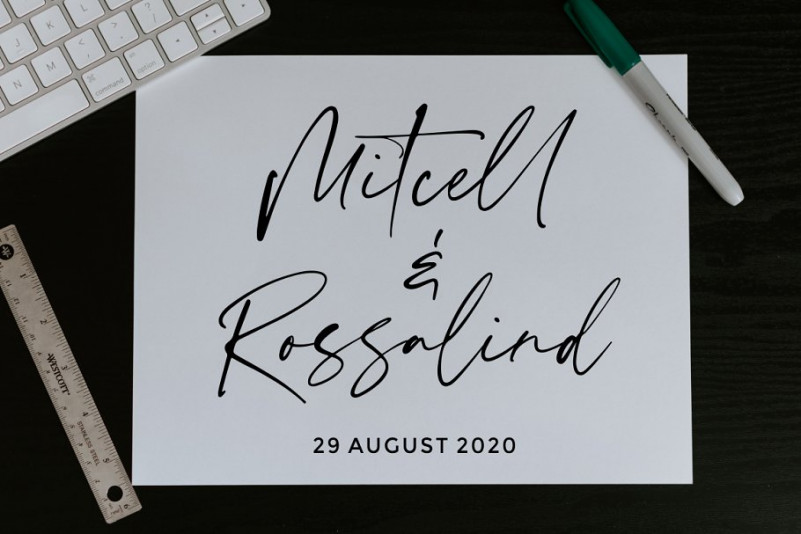 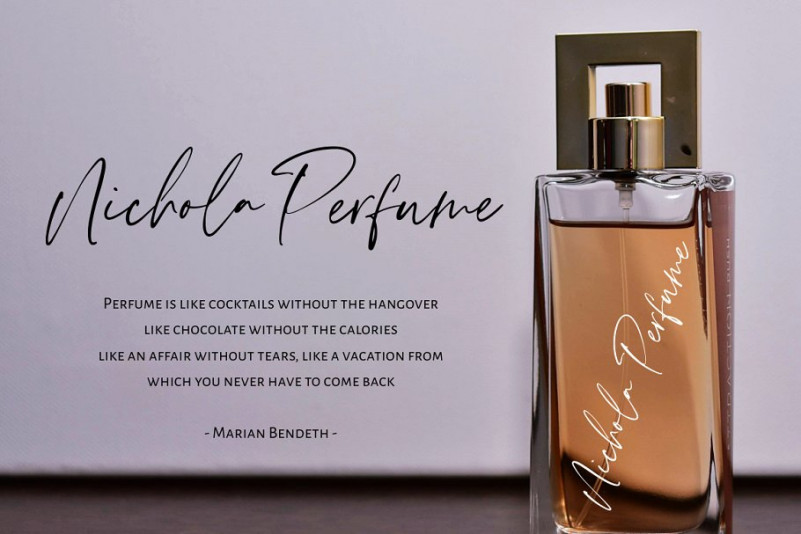 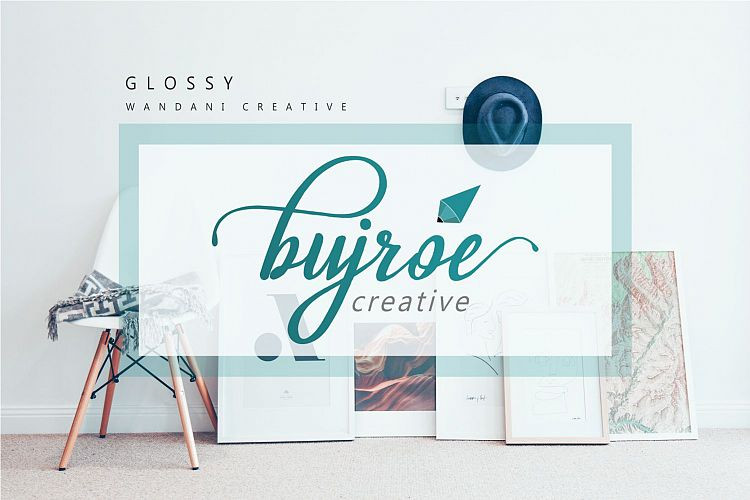 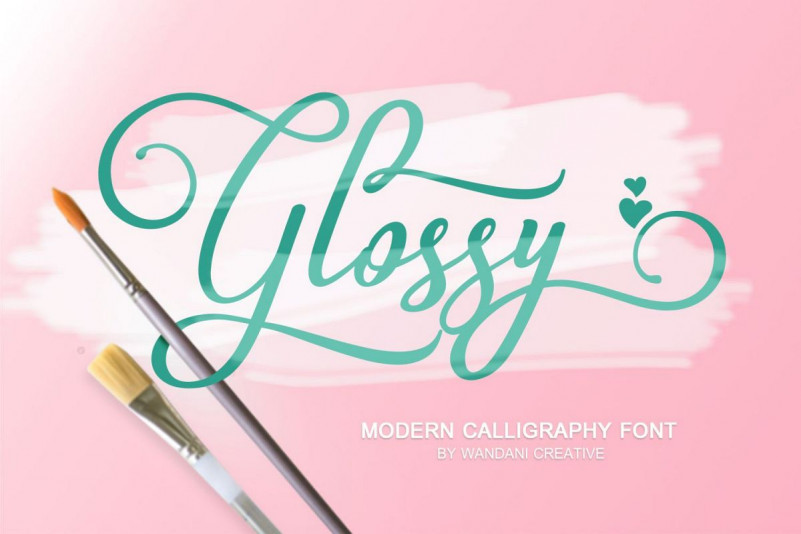 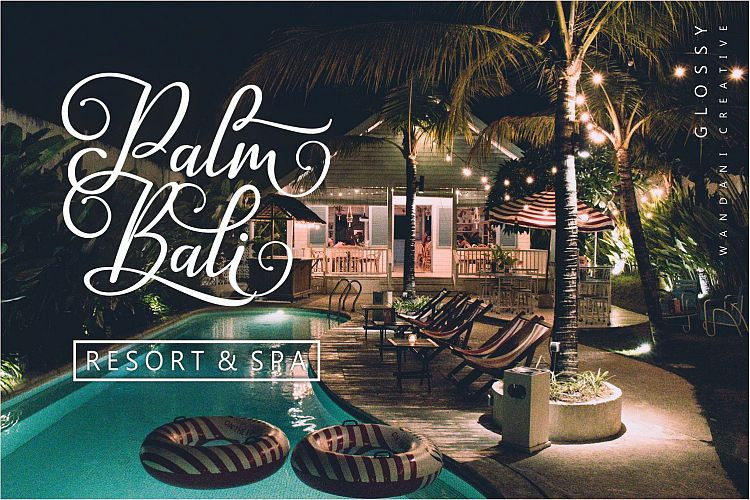 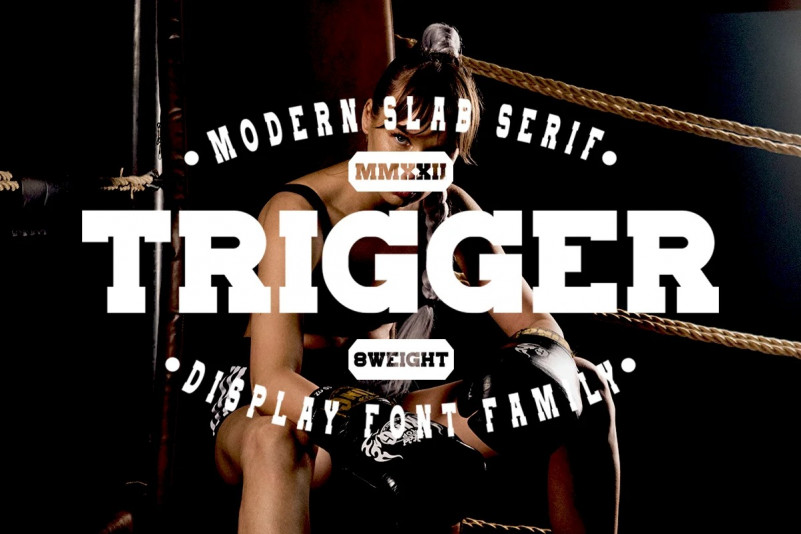 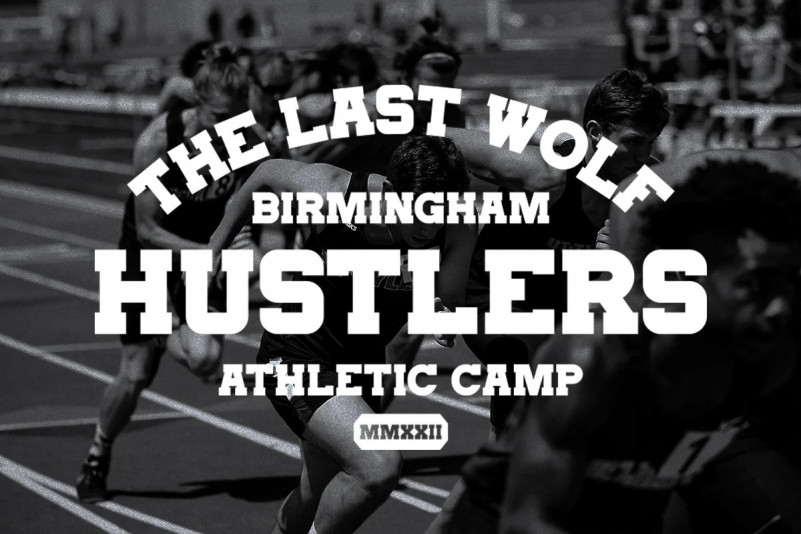 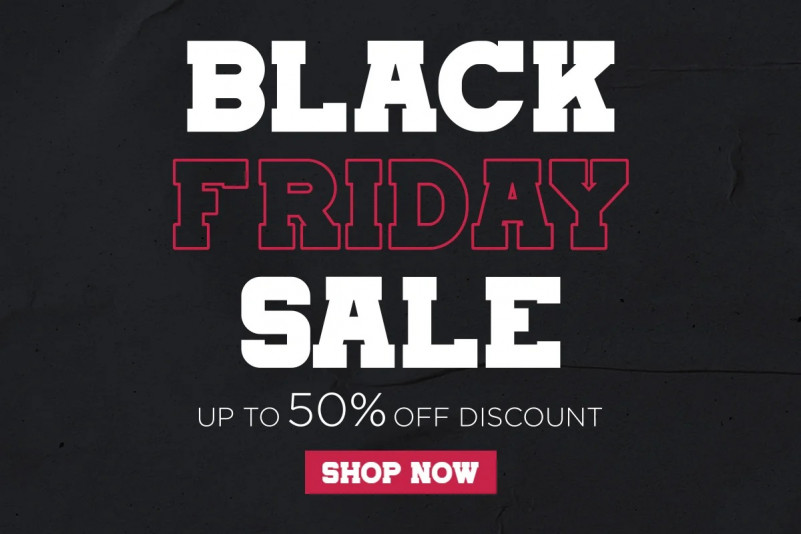 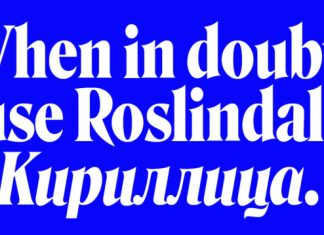 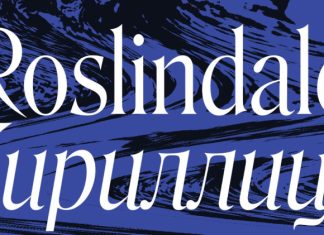 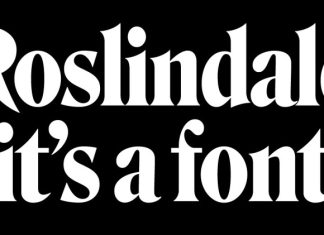 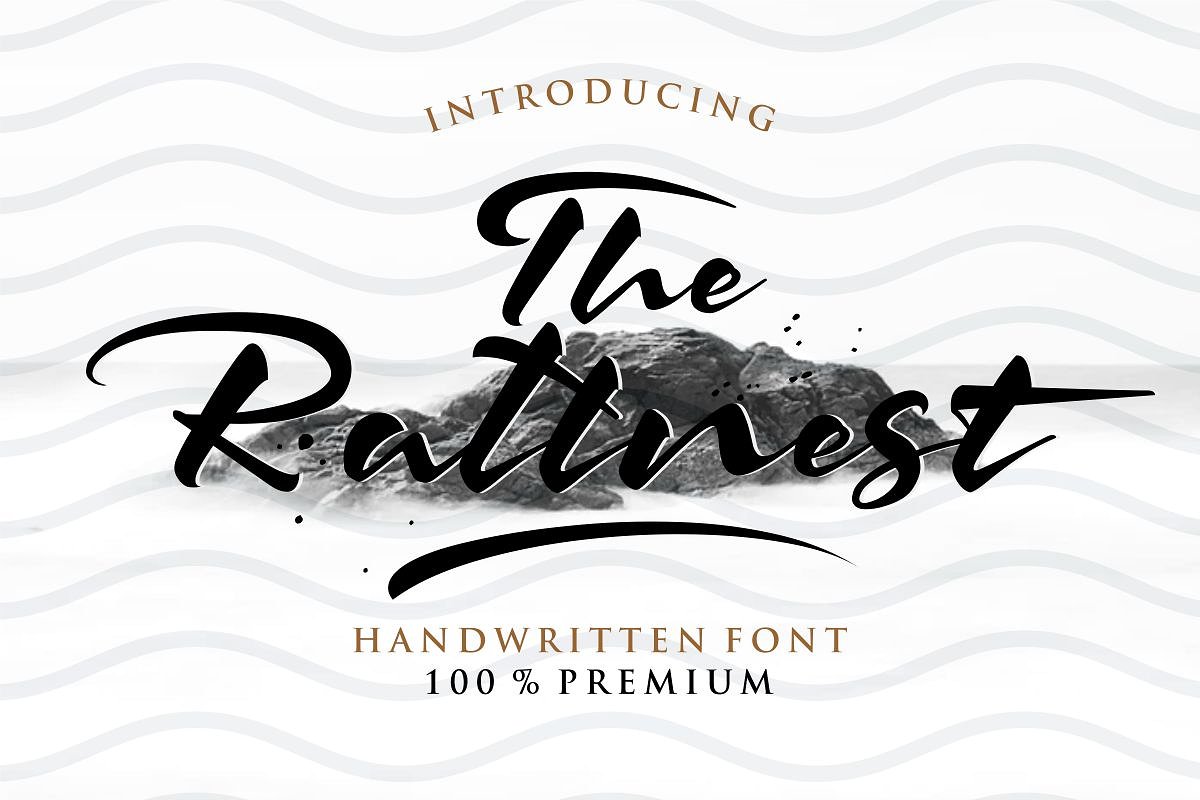 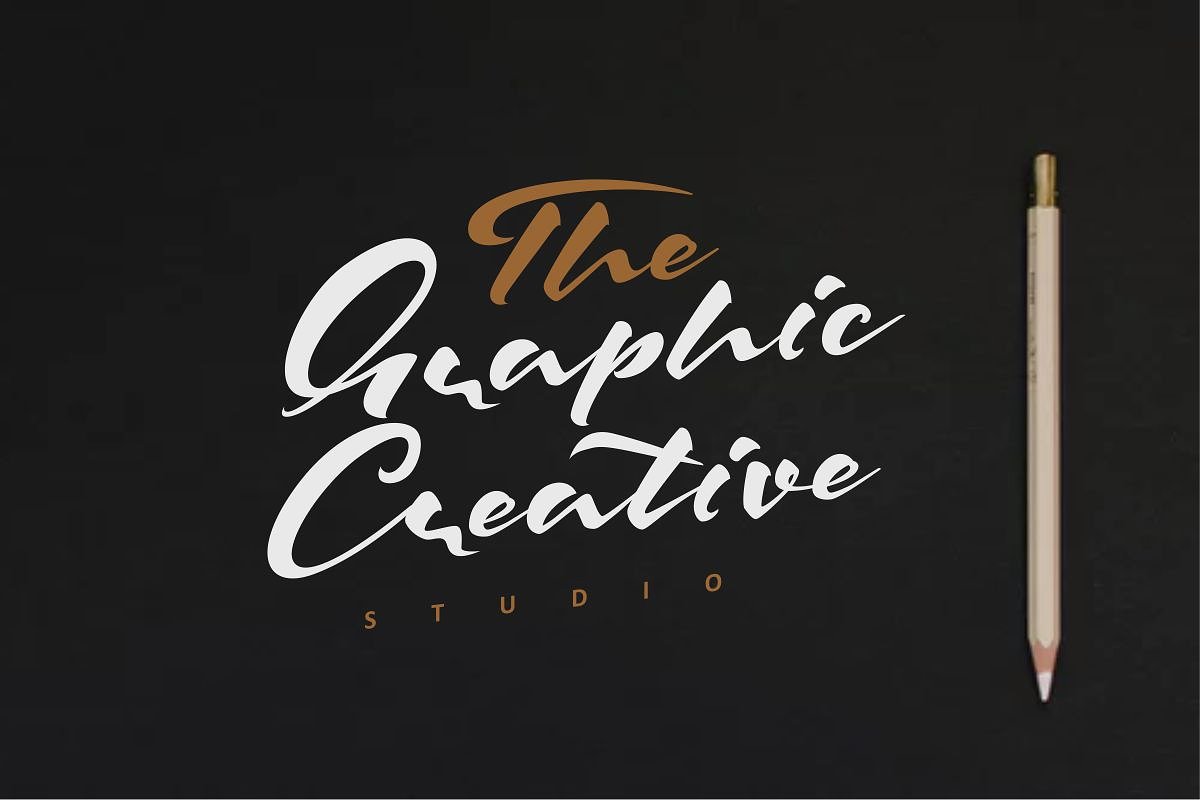 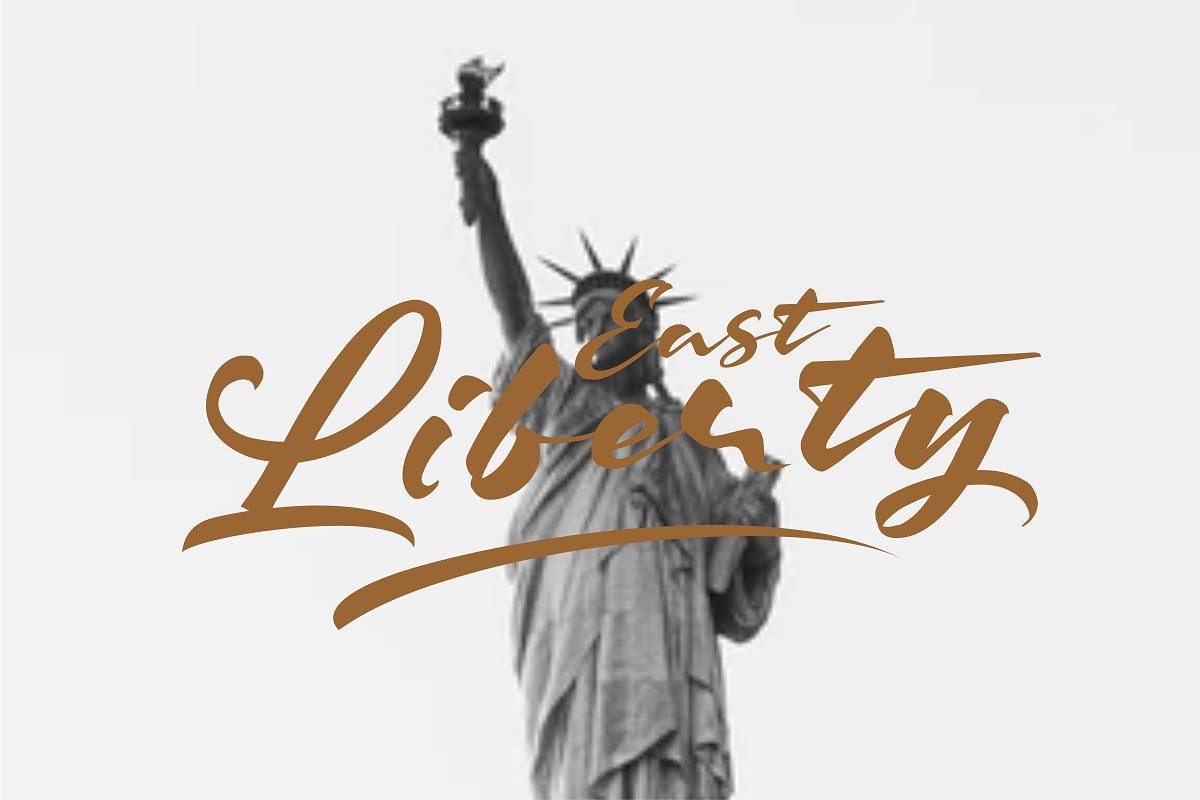 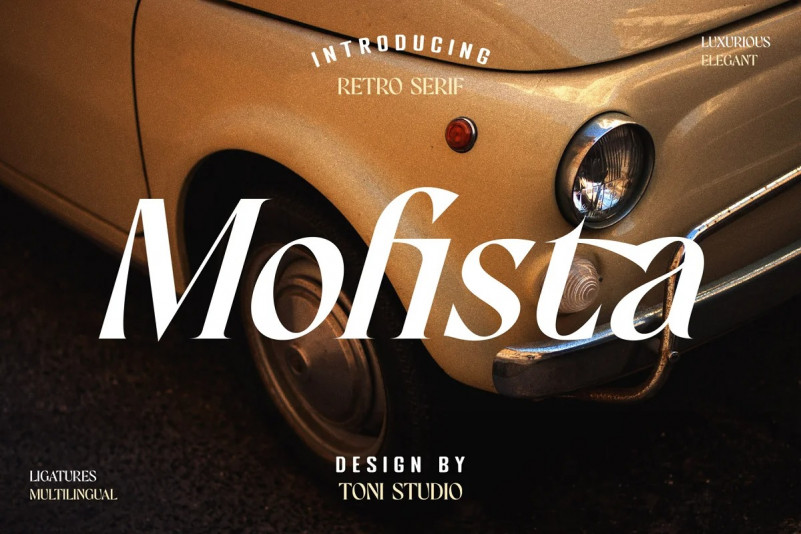 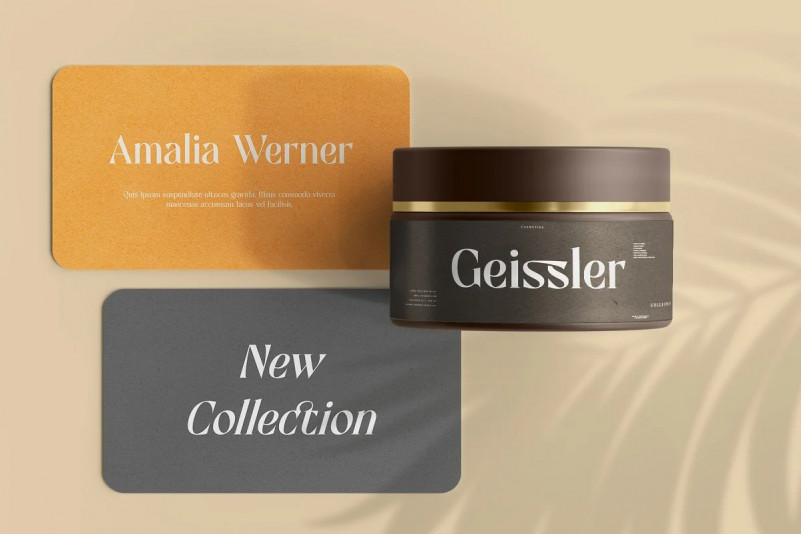 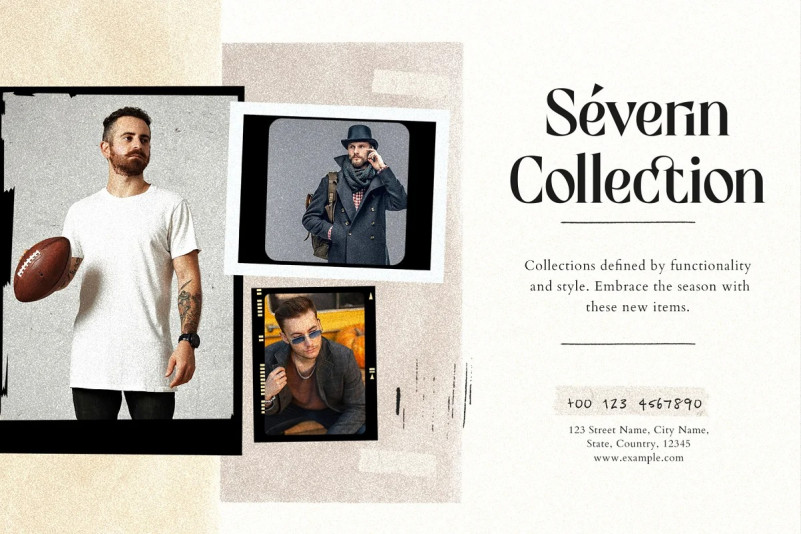 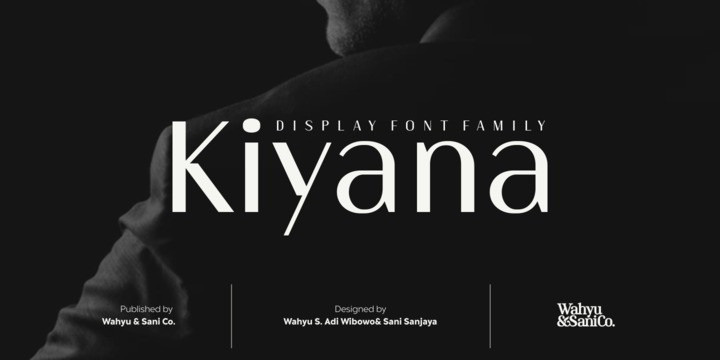 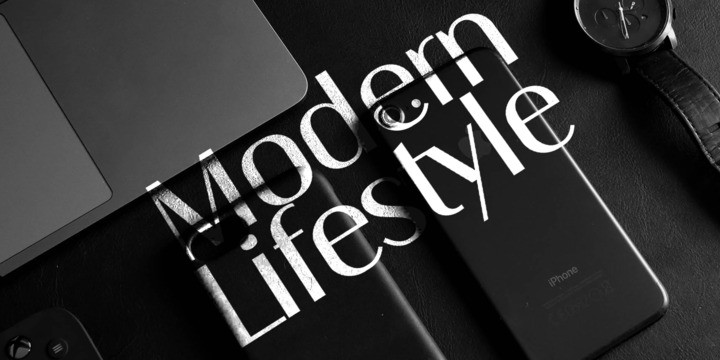