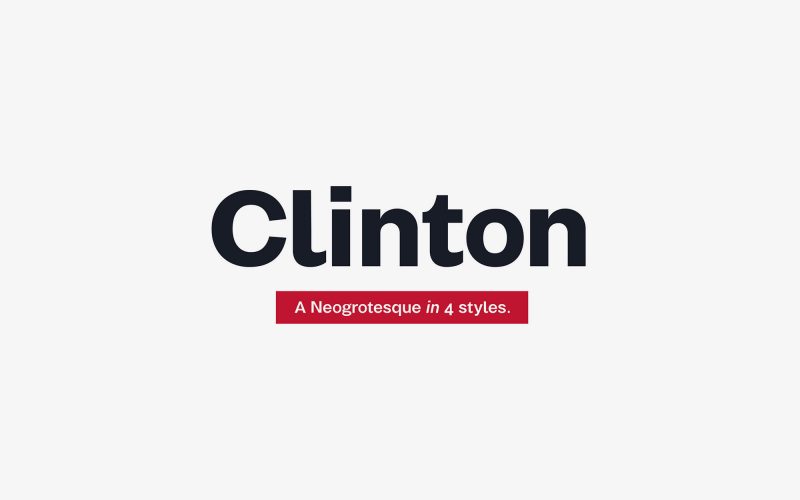 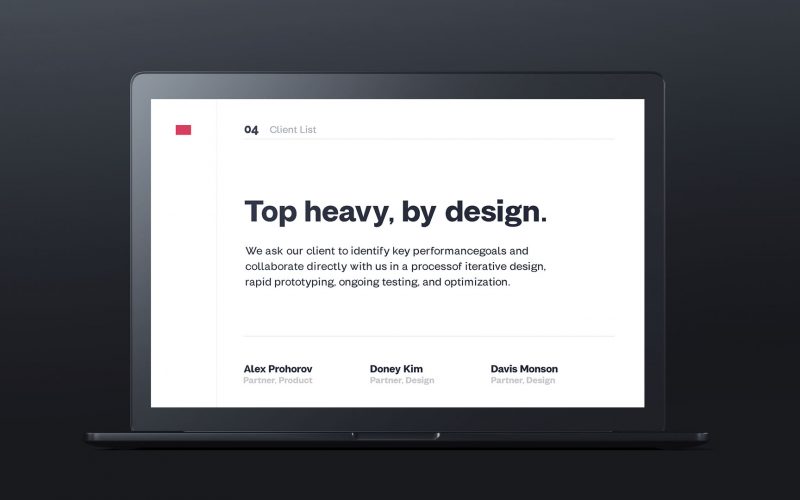 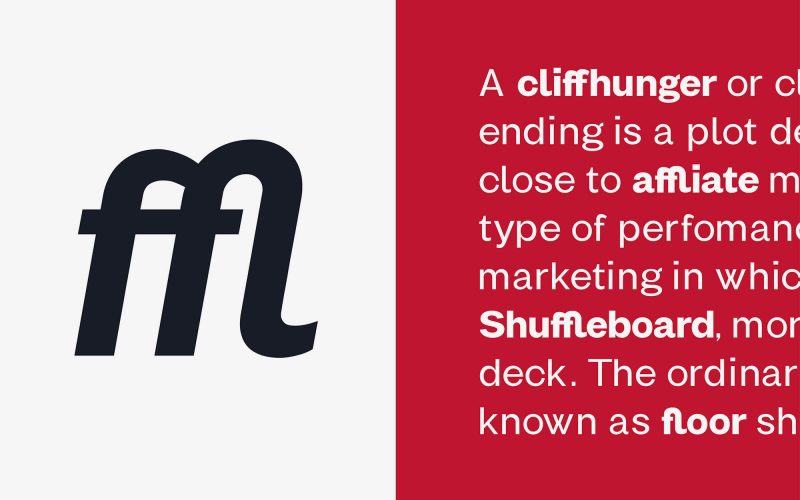 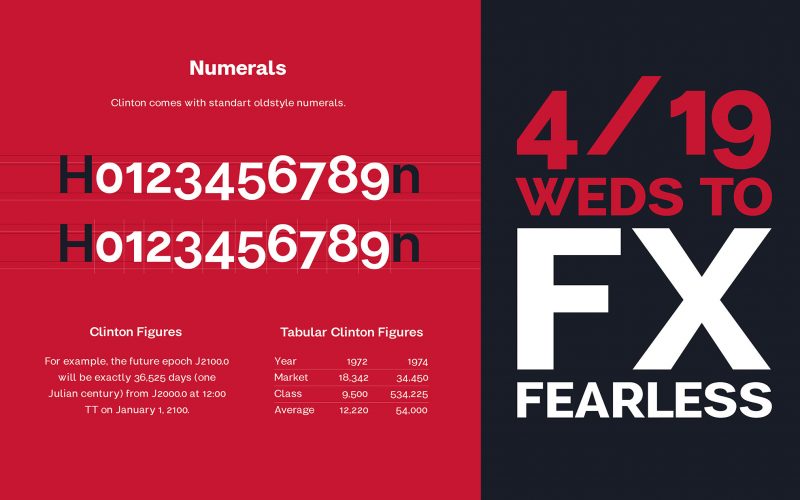 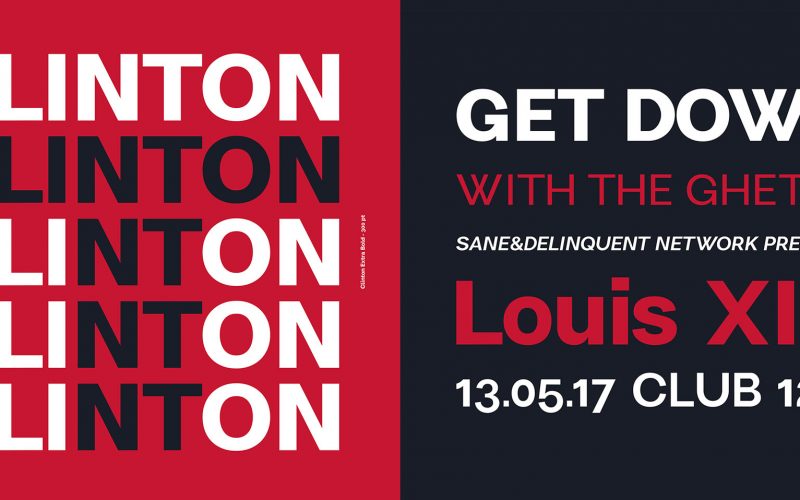 Clinton is a neo-grotesque representative of the Grotesk genre inspired by the work of Swiss designers in the 1950s and 60s. Clinton is a neutral typeface that had great clarity, no intrinsic meaning in its form, and could be used on a wide variety of signage. Rooted in American Gothics and Swiss traditional and pragmatỉc design, Clinton contains ingridients like horizontal terminals and uni- form widths which result in a highly functional and flexible font. Clinton has a tall x-height, which makes it easier to read in smaller sizes and at distance. Like many neo-grotesque designs, Clinton has narrow aper- tures, which limit its legibility onscreen and at small print sizes.

Clinton was designed and provided by Artem Velychko; a talented graphic designer and typographer from Ukraine.