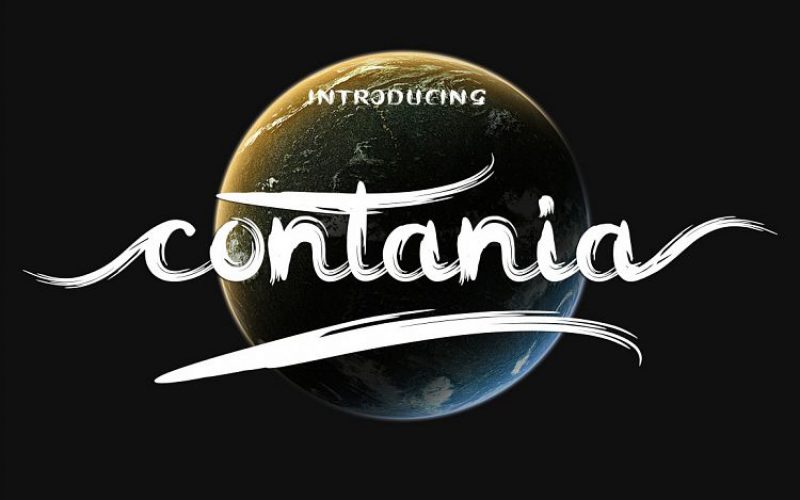 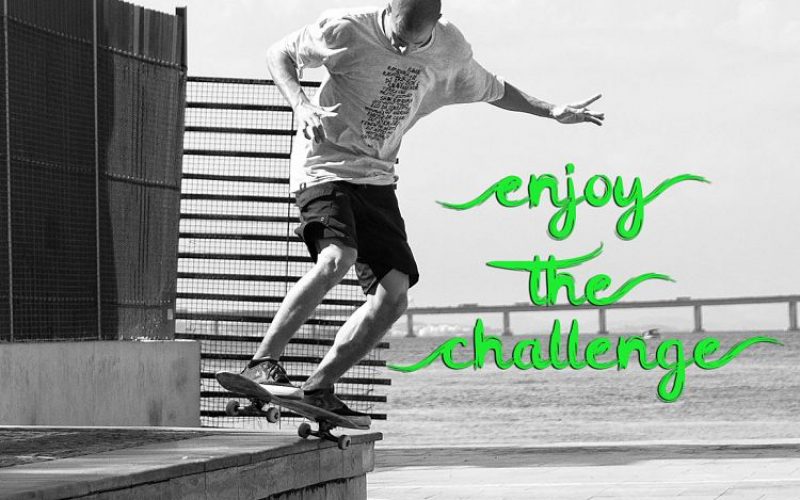 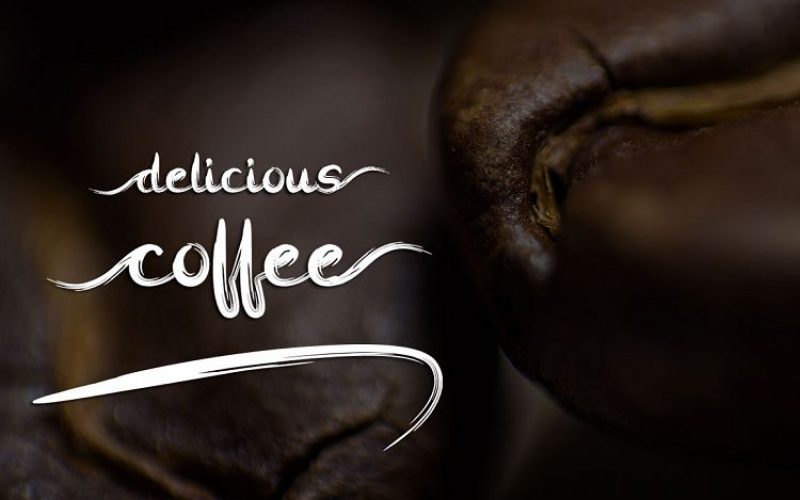 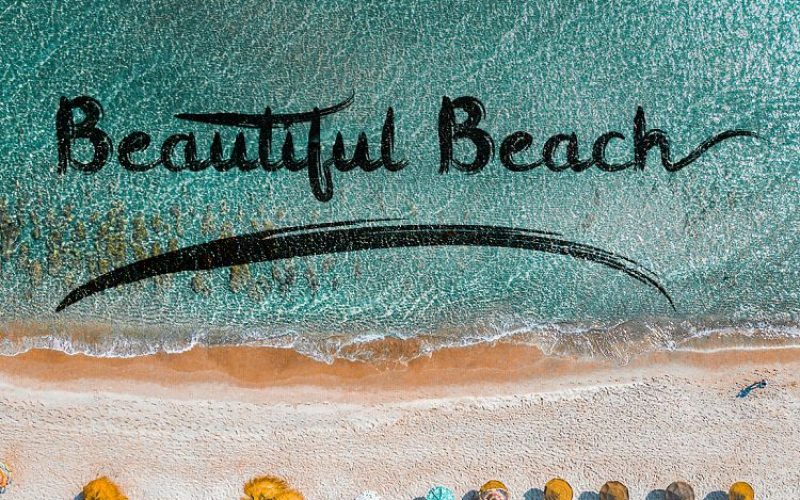 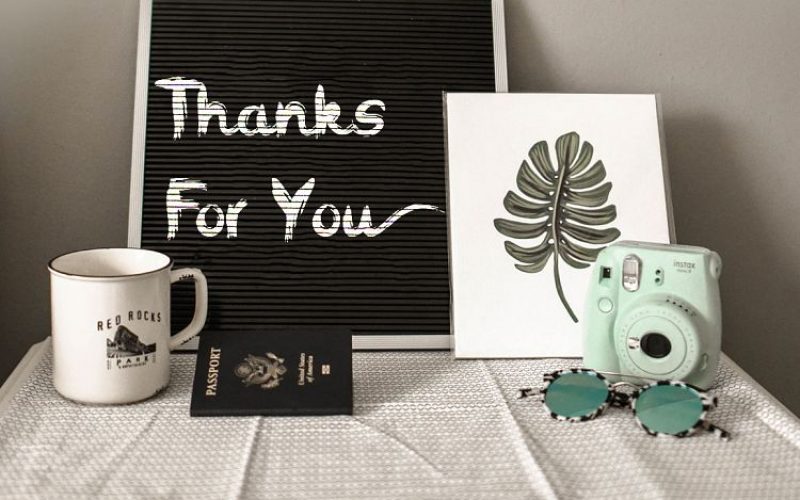 This font is free for PERSONAL USE only.