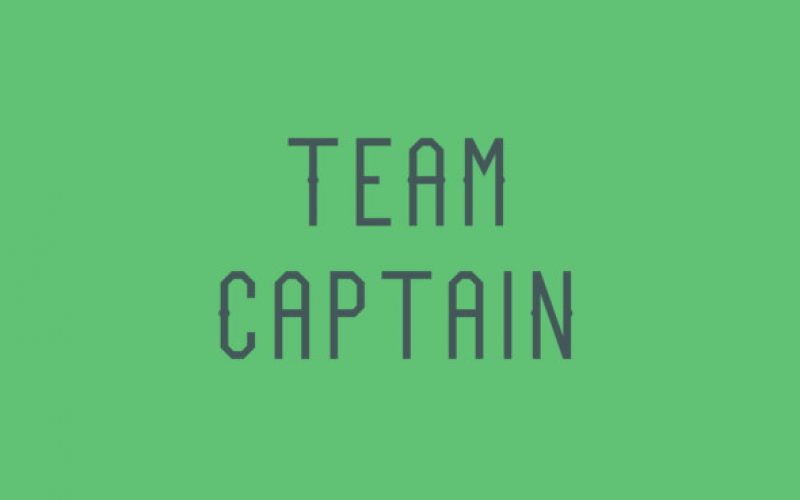 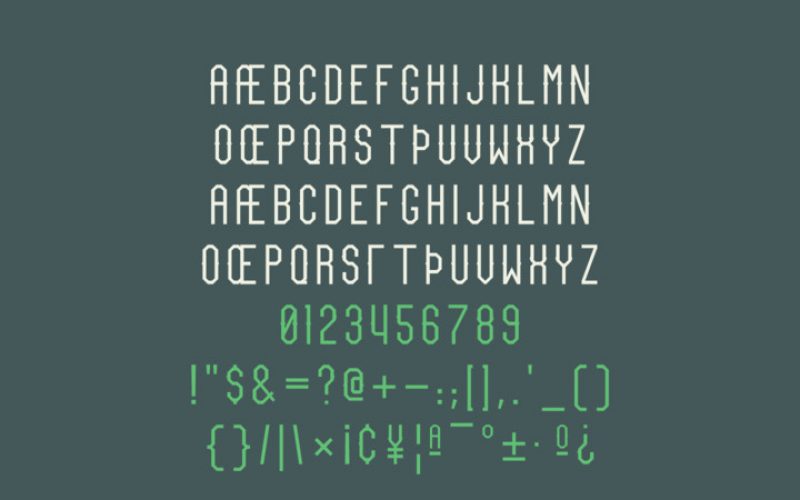 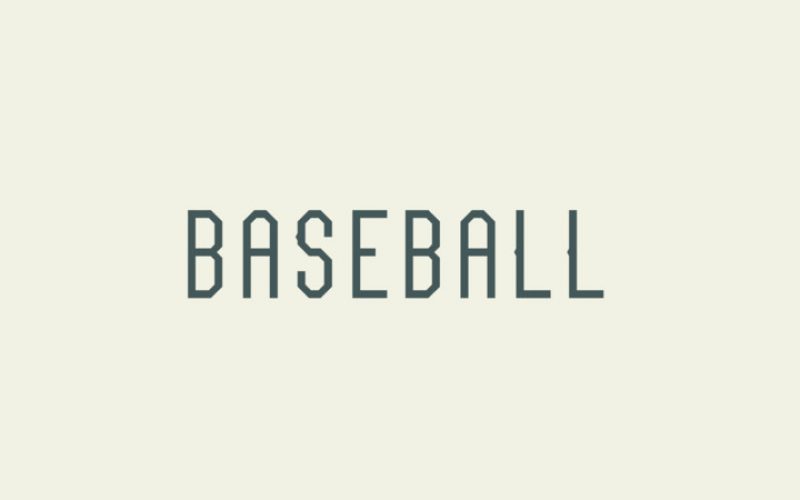 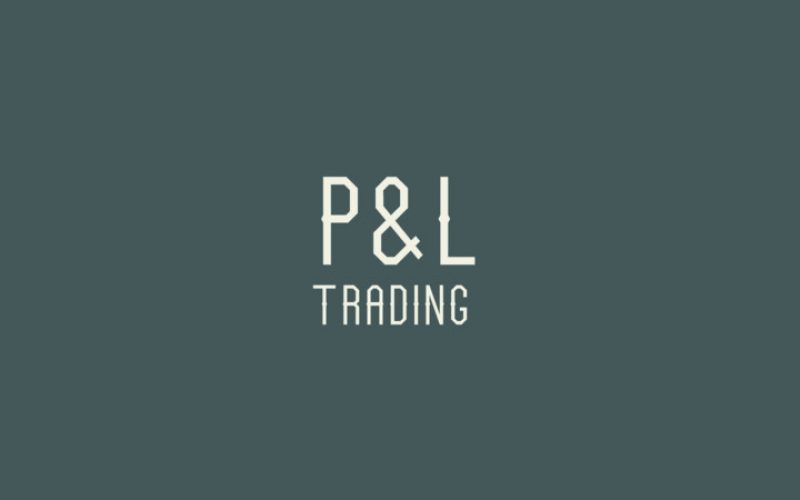 Team Captain is one of our first ventures into athletic fonts. In keeping with much of our early work (Annihilate, Lightning Cruz, Munich), Team Captain features tall glyphs and thin lines.

We were inspired to redevelop Team Captain after seeing how often it has been used in logo design projects. Our newest version of Team Captain features a new alternate capitals letter set in the lowercase without mid-height spurs, as well as new punctuation and special characters.

The Team Athletics beta is a freeware mod of our classic “Team Captain” thin condensed varsity / athletics font. Team Athletics was created from Team Captain by removing spurs, extending cross bars on the E and F, re-designing the M and W, and reducing the curve extension length on the 2, 3, 5, 6, 9, ?, C, G, J, and S characters. We also created a new lowercase set of alternate capitals by moving the cross bars down on the a, b, e, f, g, h, k, p, r, s, x, and y characters.

The full version of the original Team Captain font can be found at:
https://outofstepfontco.com/products/team-captain