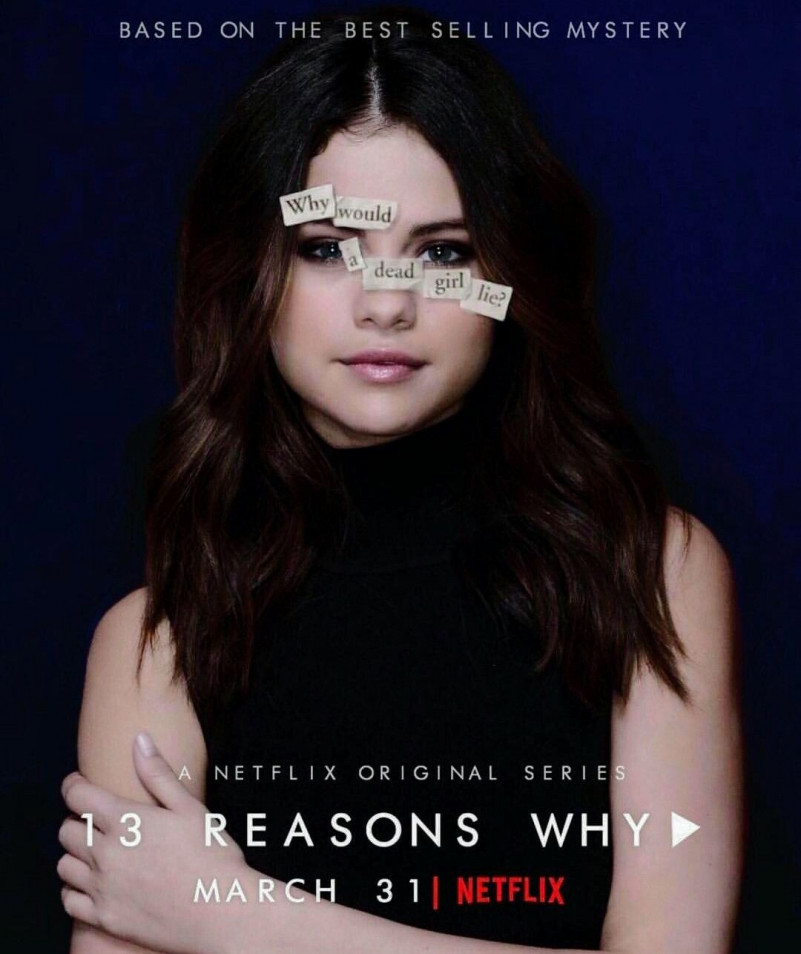 13 Reasons Why is an American television series based on the 2007 novel Thirteen Reasons Why by Jay Asher and adapted by Brian Yorkey for Netflix. The show revolves around a student who kills herself after a series of culminating failures, brought on by select individuals within their school.