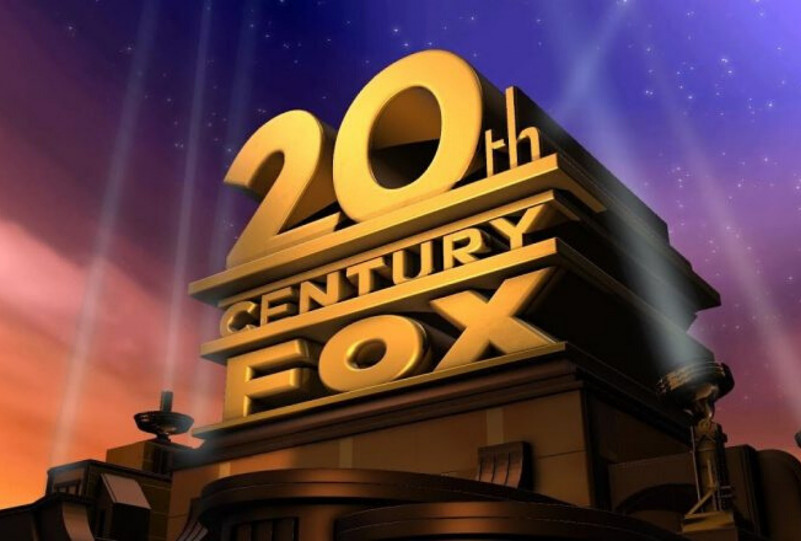 The text on the logo we identify is created by Proxima Nova Black Font.