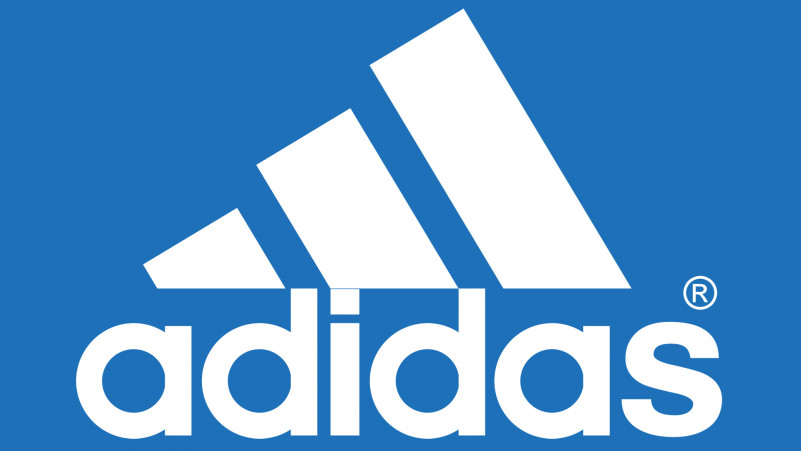 Adidas AG (German: [ˈʔadiˌdas] AH-dee-DAHS; stylized as ɑdidɑs since 1949) is a multinational corporation, founded and headquartered in Herzogenaurach, Germany, that designs and manufactures shoes, clothing and accessories. It is the largest sportswear manufacturer in Europe, and the second largest in the world, after Nike. It is the holding company for the Adidas Group, which consists of the Reebok sportswear company, 8.33% of the German football club Bayern Munich, and Runtastic, an Austrian fitness technology company. Adidas’ revenue for 2018 was listed at €21.915 billion.

Adidas’ logo is three stripes, which is used on the company’s clothing and shoe designs as a marketing aid. The branding, which Adidas bought in 1952 from Finnish sports company Karhu Sports, became so successful that Dassler described Adidas as “The three stripes company”.

What Font Was Used in Adidas Logo?