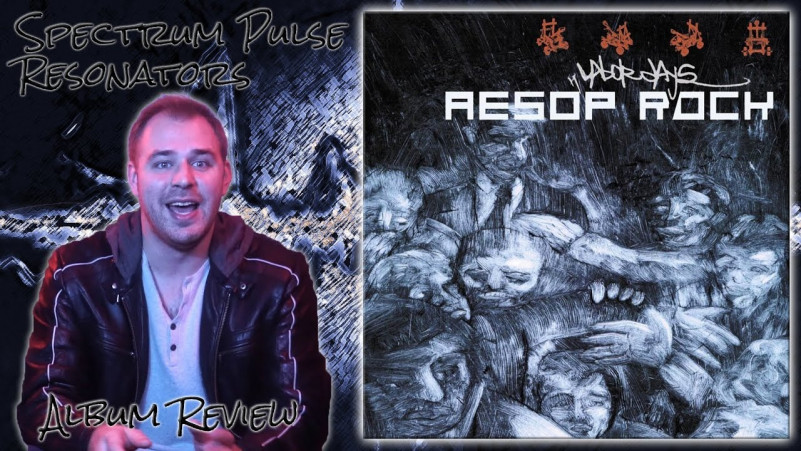 Ian Matthias Bavitz , better known by his stage name Aesop Rock, is an American hip hop recording artist and producer residing in Portland, Oregon. He was at the forefront of the new wave of underground and alternative hip hop acts that emerged during the late 1990s and early 2000s.