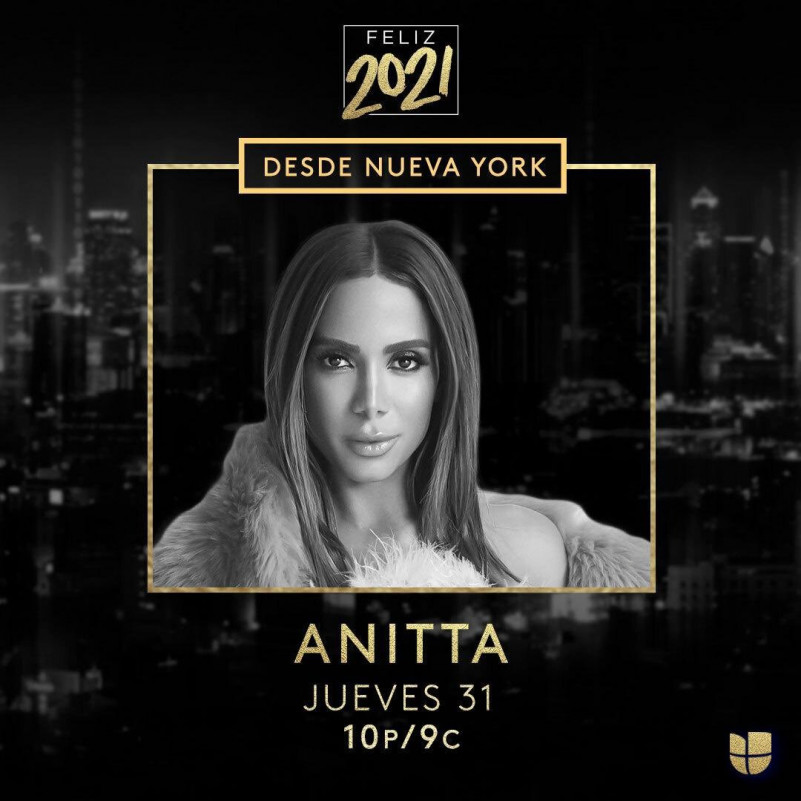 The three-hour special will be hosted by Mexican Angelica Vale and Chilean Rafael Araneda from Miami and by Mexican Alejandra Espinoza and Cuban Raúl de Molina from Times Square, New York.