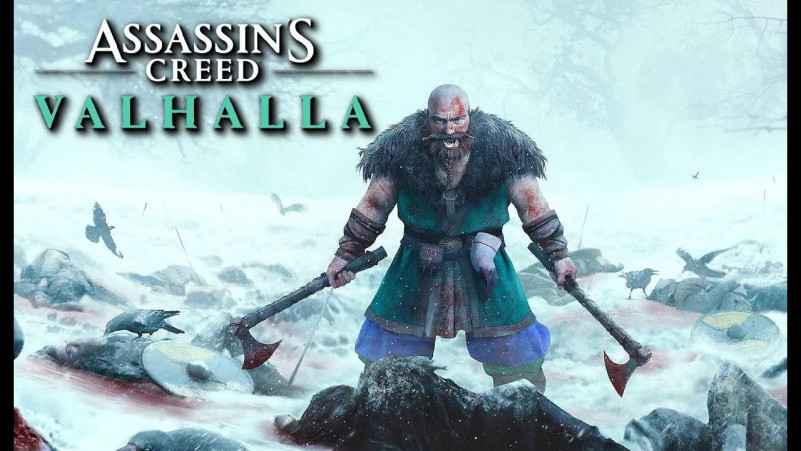 Assassin’s Creed is an action-adventure video game developed by Ubisoft Montreal and published by Ubisoft. It is the first installment in the Assassin’s Creed series. The game was released for PlayStation 3 and Xbox 360 in November 2007 and was made available on Microsoft Windows in April 2008. Also, the game can be played on Xbox One consoles via backward compatibility.

“Assassin’s ” is the font used in Assassin’s Creed poster.