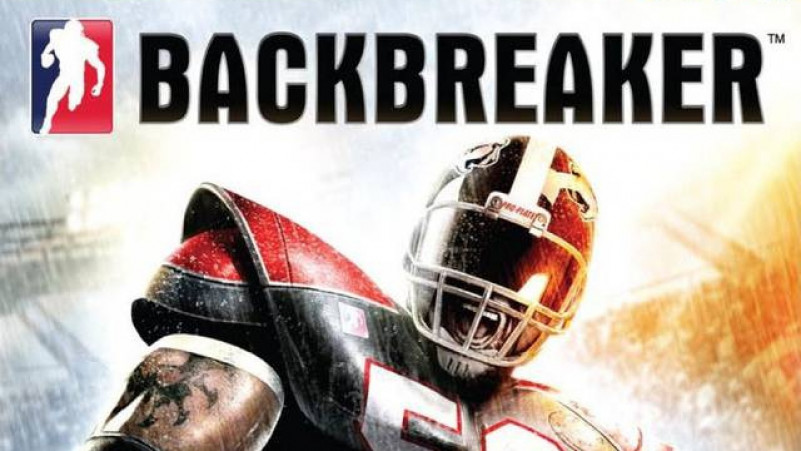 Backbreaker is an American football video game released in 2010. The simulation video game allows the player to take control of a team of football players and compete against the CPU or another player in a variety of game modes.

The text on the poster we identify is created by Aurora Font. Aurora was published by Bitstream. Aurora contains 2 styles and family package options.