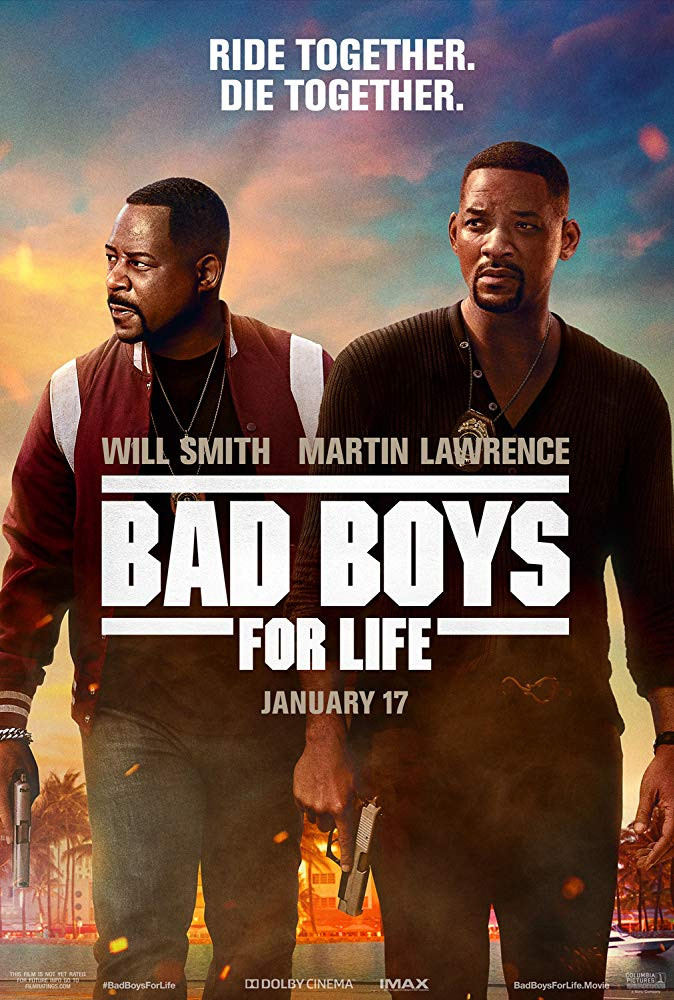 Bad Boys for Life is a 2020 American action comedy film directed by Adil El Arbi and Bilall Fallah. It is the sequel to Bad Boys II (2003) and the third installment in the Bad Boys franchise. Its screenplay was written by Chris Bremner, Peter Craig and Joe Carnahan, and stars Will Smith and Martin Lawrence alongside Vanessa Hudgens, Alexander Ludwig, Charles Melton, Paola Núñez, Kate del Castillo, Nicky Jam, and Joe Pantoliano. Smith co-produced the film with Jerry Bruckheimer and Doug Belgrad. In Bad Boys for Life, Miami detectives Mike Lowrey and Marcus Burnett investigate a string of murders that have ties to Lowrey’s troubled past.

The font used for the logo of Bad Boys for Life Film is ITC Machine Bold Font created by ITC. The font is free for both personal and commercial use and you can download it for free here.