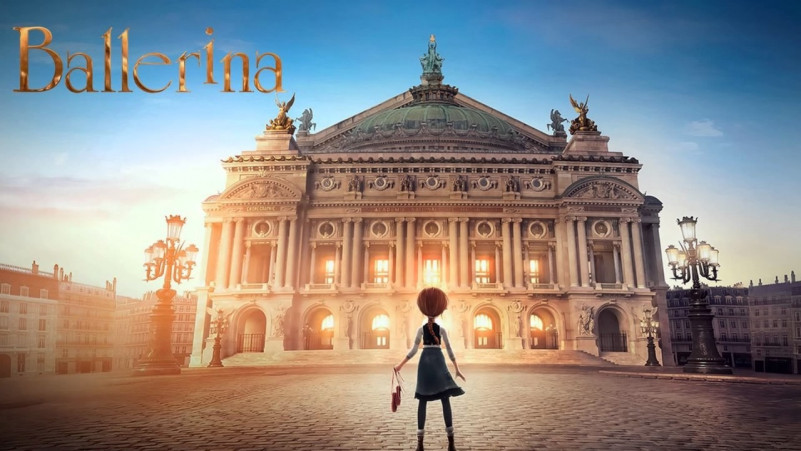 Ballerina, known as Leap! in US, is a French 3D computer-animated musical film that follows a poor orphan girl who dreams of becoming a ballerina and gets a chance to audition for the celebrated school of the Paris Opera Ballet.