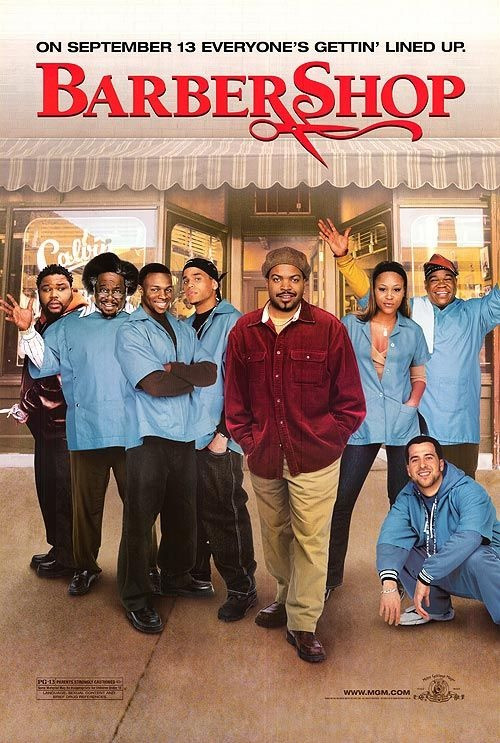 Barbershop is a 2002 American comedy film directed by Tim Story, produced by State Street Pictures and released by Metro-Goldwyn-Mayer on September 13, 2002. Starring Ice Cube, Cedric the Entertainer, and Anthony Anderson, the movie revolves around social life in a barbershop on the South Side of Chicago. Barbershop also proved to be a star-making vehicle for acting newcomers Eve and Michael Ealy. It is the first film in the Barbershop film series.