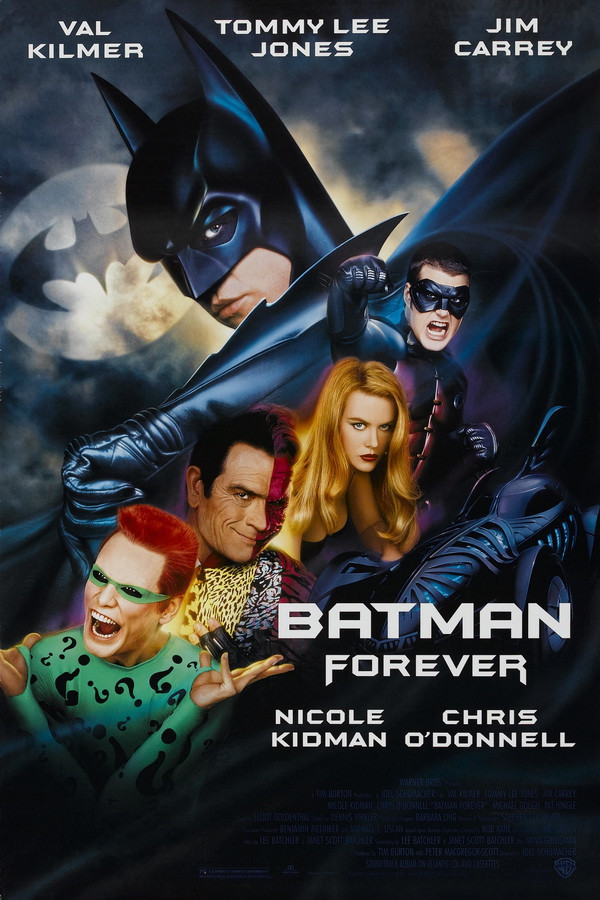 The 1989 Batman is a Superhero movie directed by an American filmmaker known for his dark and horror movies; Tim Burton. This film is produced based on a DC comic character and stars Michael Keaton playing as Batman. Jack Nicholson, Kim Basinger, Robert Wuhl, Pat Hingle, Billy Dee Williams, Michael Gough, and Jack Palance are the other stars of this movie.

This movie was a financial and also a critical success and could gross more than $400 million in total. Batman became one of the highest grossing movies of its time and was nominated for Golden Globe and could win an Academy Award. Three other sequels were released after this film; Batman Returns, Batman Forever and Batman & Robin. The latest of this series which was released on February 10, 2017, is The Lego Batman Movie is that is an animated superhero comedy movie.

This movie is the story of a new crime fighter named Batman in Gotham City and the Joker who is the first enemy of this dark knight. We will see the battle between these two in this movie. Batman was rated 6.56/10 on Rotten Tomatoes and Metacritic gave the score of 66 out of 100 to this movie.

The font used for Batman Movie is Batman Forever Font. It’s very similar to the lettering of it and the font is available in two styles, the solid and the outline style.