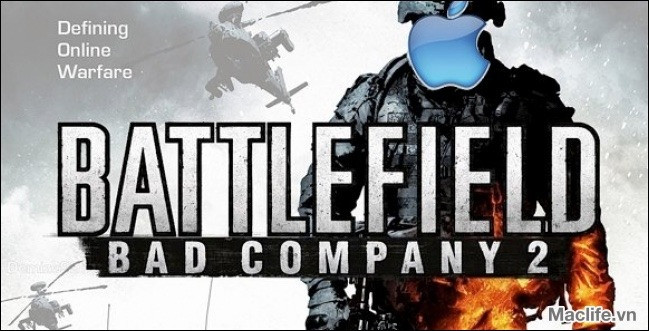 The battlefield is a series of shooter video games. This first-person game series started out on Microsoft Windows and OS X with Battlefield 1942 that was released in 2002.