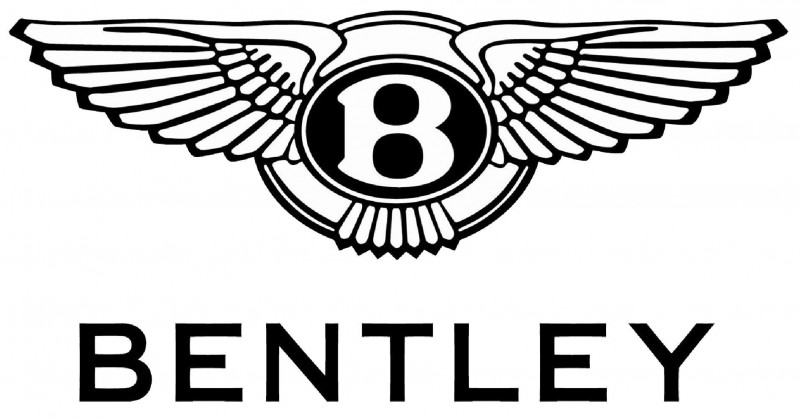 Bentley is a British car company that produces luxury cars. The company has been managed by Volkswagen Group since 1998.

The text “Bentley” on the logo we identify is created by ITC Blair Font. ITC Blair was designed by Jim Spiece and published by ITC. ITC Blair contains 12 styles and family package options.