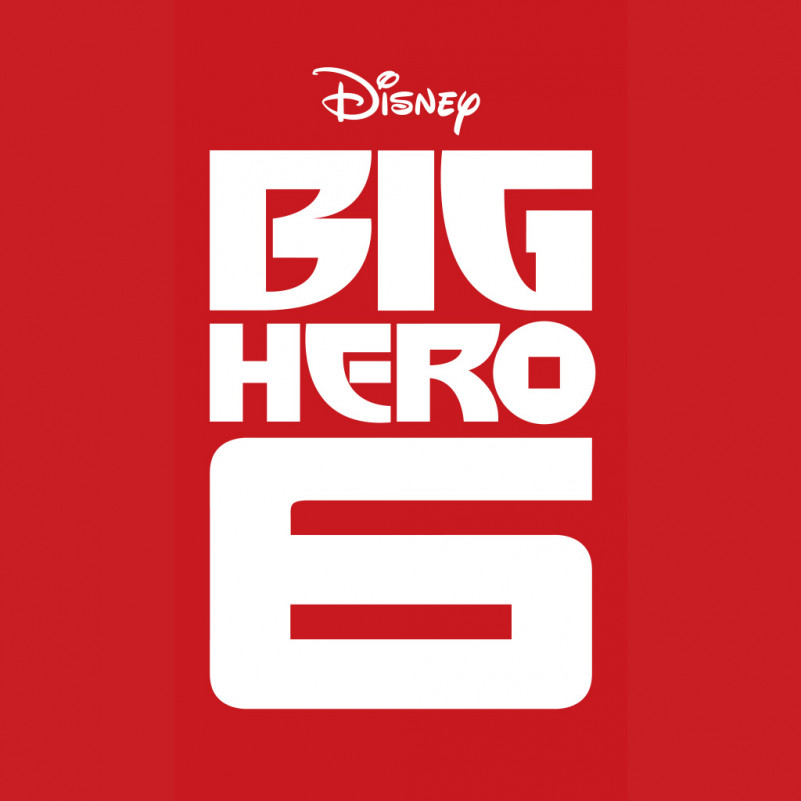 What Font Was Used in Big Hero 6 Logo and Posters?

Big Hero is the font used in the movie Big Hero 6. The film title in the poster was probably custom drawn.