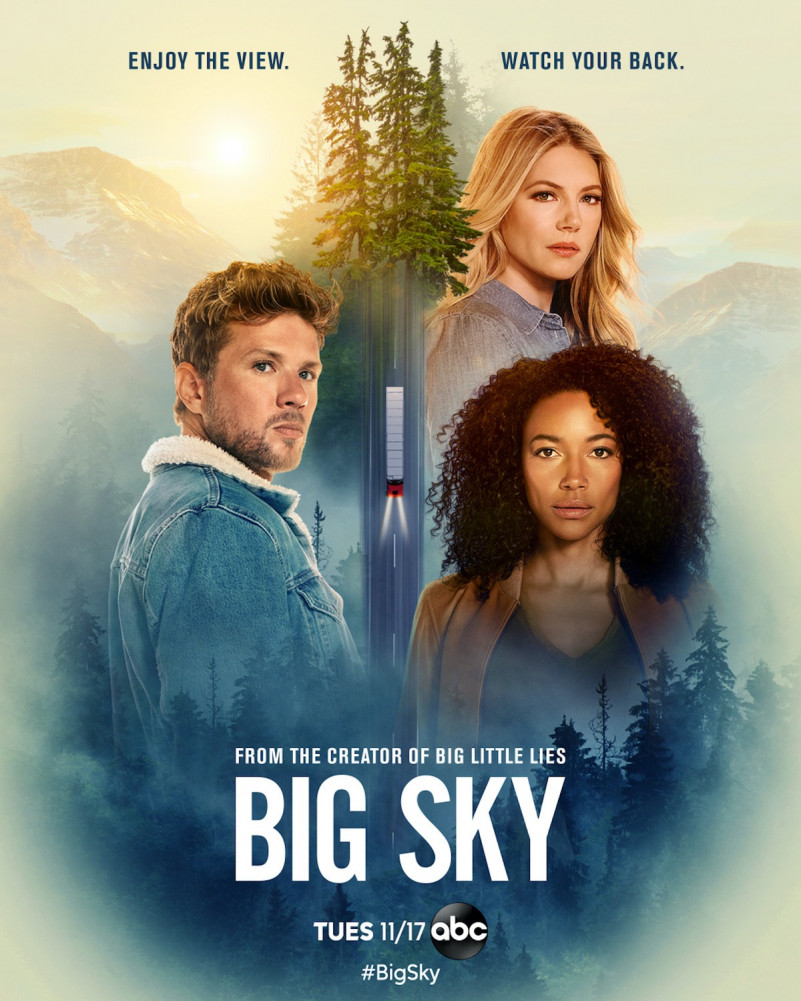 Big Sky is an upcoming American procedural drama television series created by David E. Kelley and based on the 2013 novel The Highway by C. J. Box. The series is set to premiere on ABC as a fall entry in the 2020–21 television season on November 17, 2020.