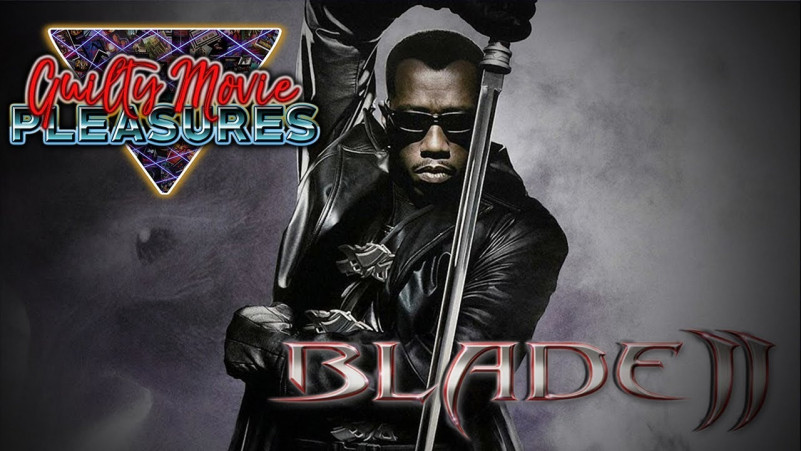 Blade is a 1998 American superhero horror film directed by Stephen Norrington and written by David S. Goyer. Based on the Marvel Comics superhero of the same name, it is the first installment of the Blade film series. The film stars Wesley Snipes in the title role with Stephen Dorff, Kris Kristofferson and N’Bushe Wright in supporting roles. In the film, Blade is a Dhampir, a human with vampire strengths but not their weaknesses, who together with his mentor Abraham Whistler and hematologist Karen Jenson, fights against vampires, namely the exceptionally vicious Deacon Frost.

“Blade 2” is the font used in Blade poster.