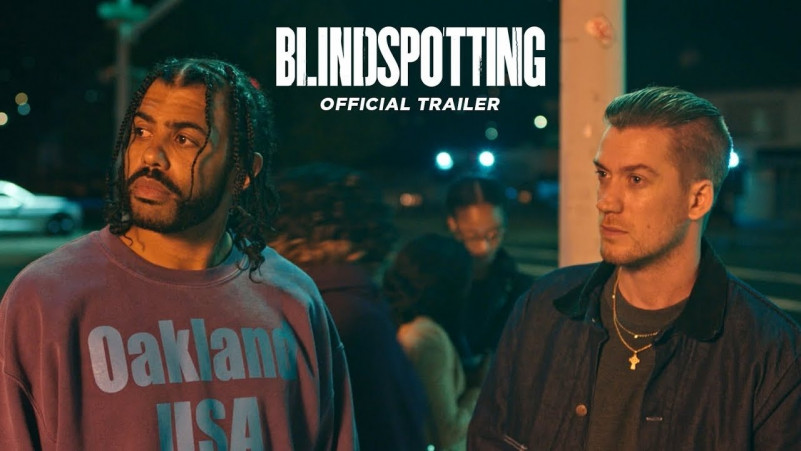 Blindspotting is a comedy-drama film. This film is written and produced by Daveed Diggs and Rafael Casal who are childhood friends. They wrote the screenplay in the mid-2000s and after years of delay, they made the film.

The text on the poster we identify is created by  Cactus Font. Cactus was designed by Gareth Hague and published by Alias. Cactus contains 8 styles and family package options.