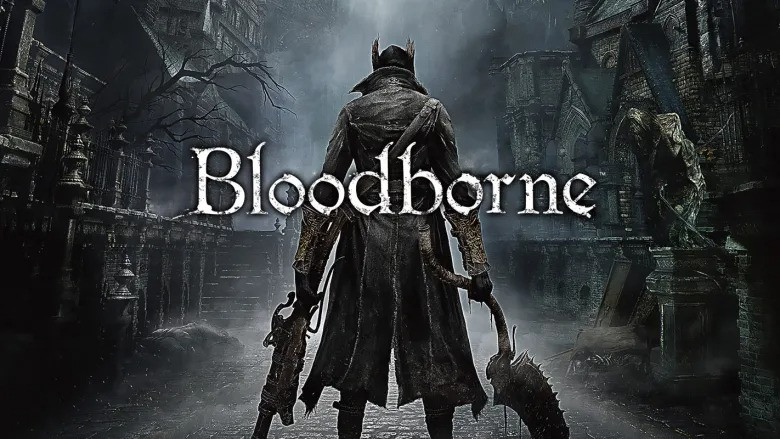 Bloodborne is an action role-playing game developed by FromSoftware and published by Sony Computer Entertainment for the PlayStation 4. It was released worldwide in March 2015. Bloodborne follows the player’s character, a Hunter, through the decrepit Gothic, Victorian era–inspired city of Yharnam, whose inhabitants have been afflicted with an abnormal blood-borne disease. Ultimately attempting to find the source of the plague, the player’s character unravels the city’s intriguing mysteries while fighting beasts and cosmic beings.

The text “Bloodborne” on the poster we identify is created by Flesh And Blood Font.