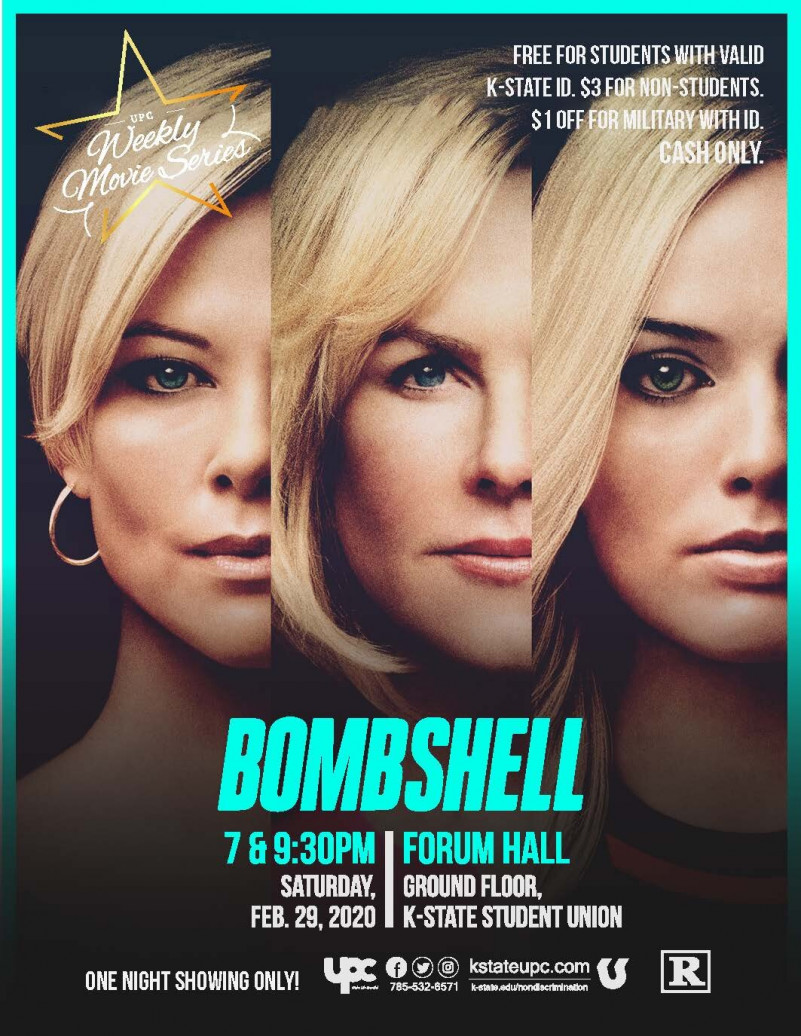 Bombshell is a 2019 American drama film directed by Jay Roach and written by Charles Randolph. The film stars Charlize Theron, Nicole Kidman, and Margot Robbie, and is based upon the accounts of the women at Fox News who set out to expose CEO Roger Ailes for sexual harassment. Actors John Lithgow, Kate McKinnon, Connie Britton, Malcolm McDowell, and Allison Janney appear in supporting roles. 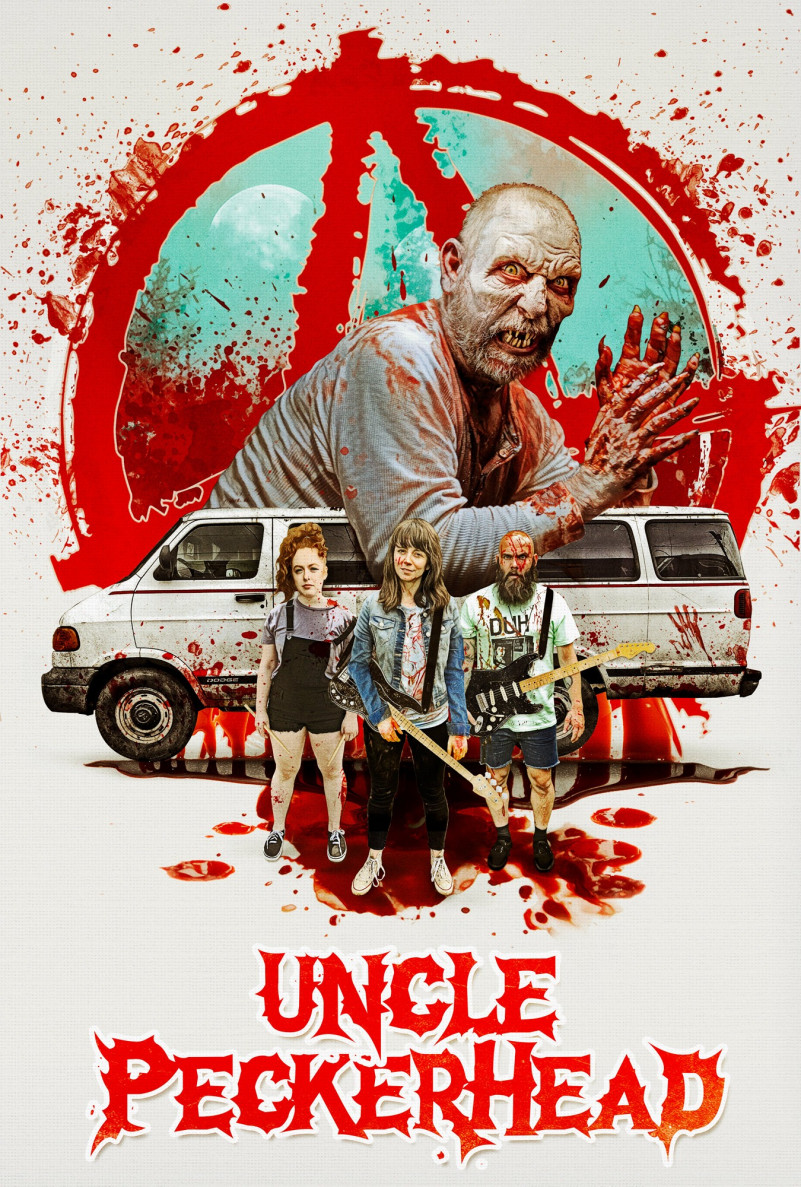 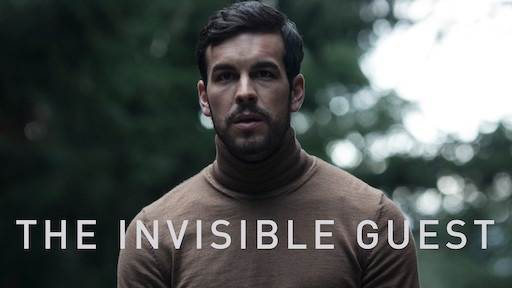 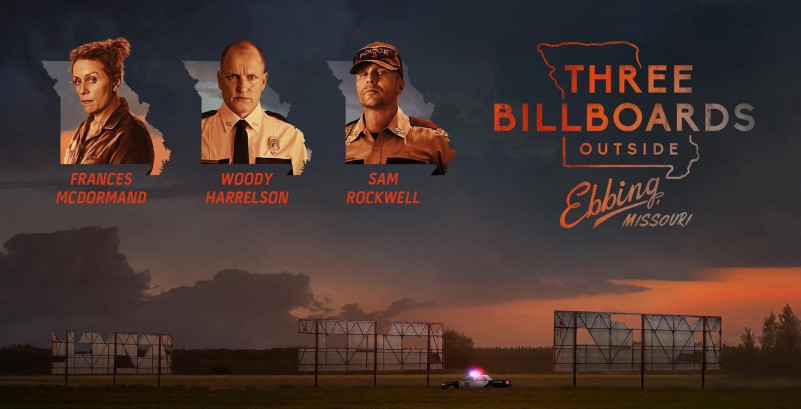 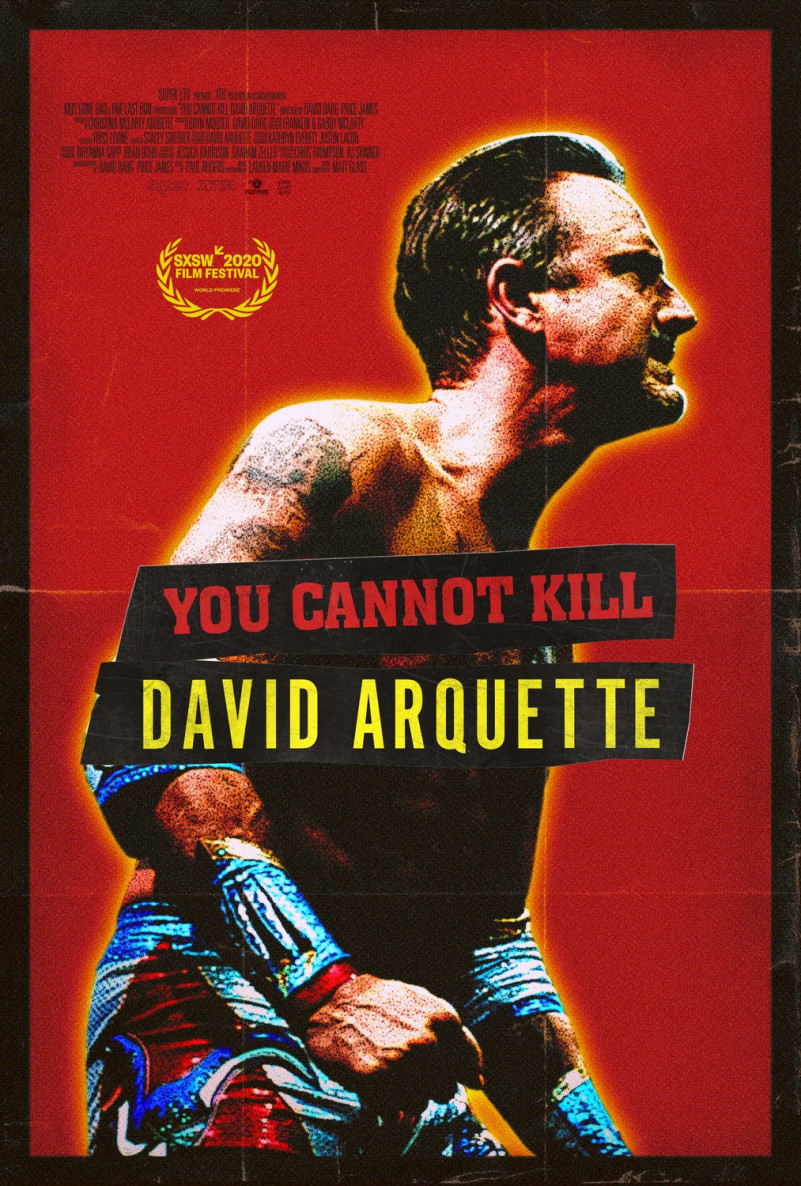 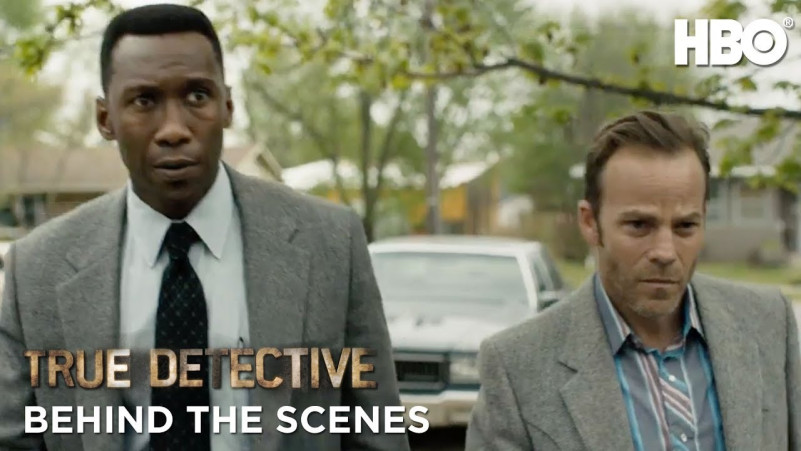 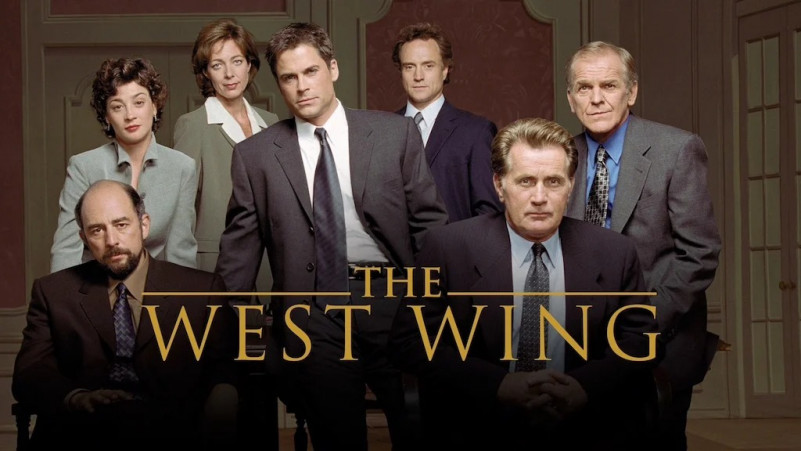 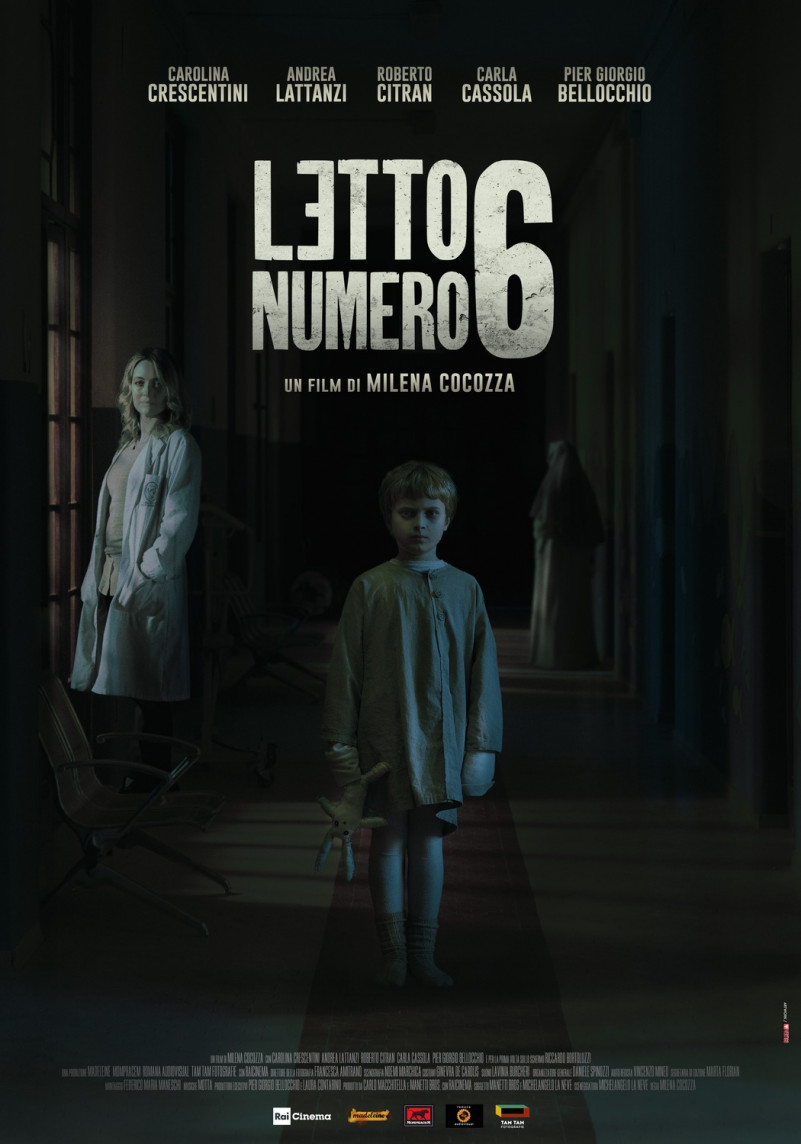 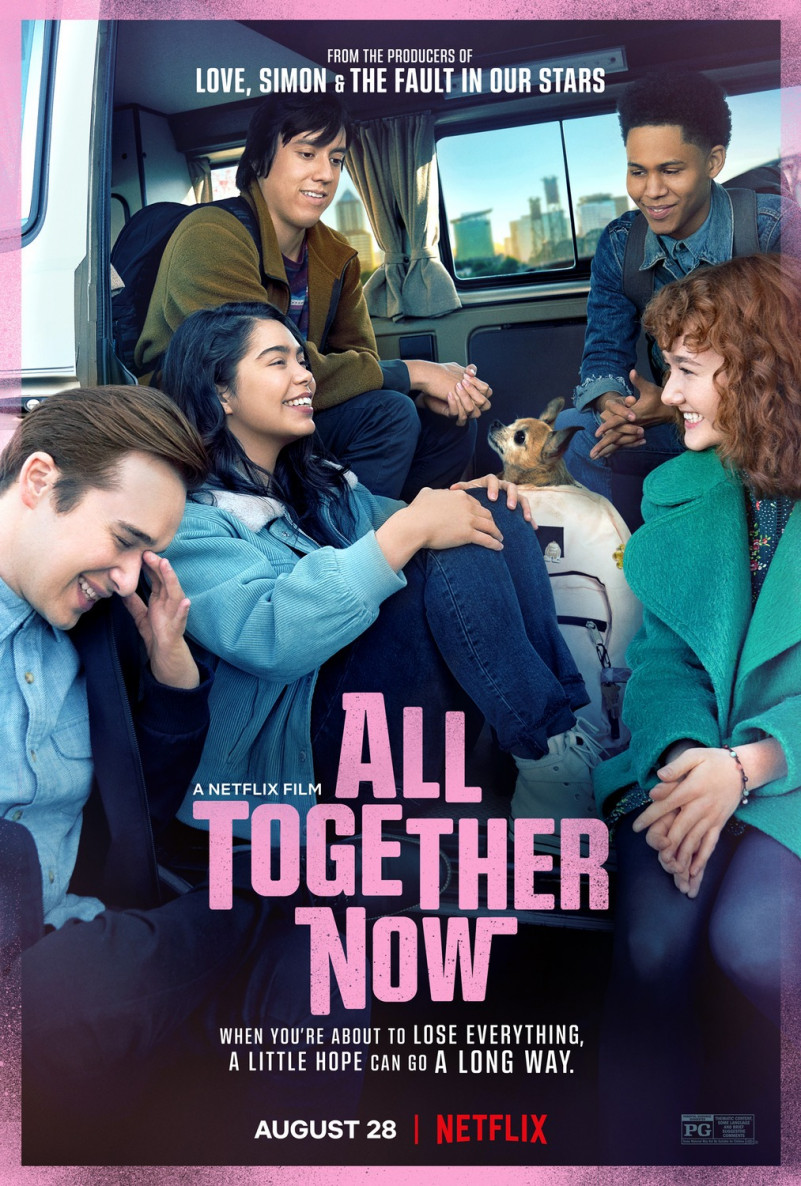 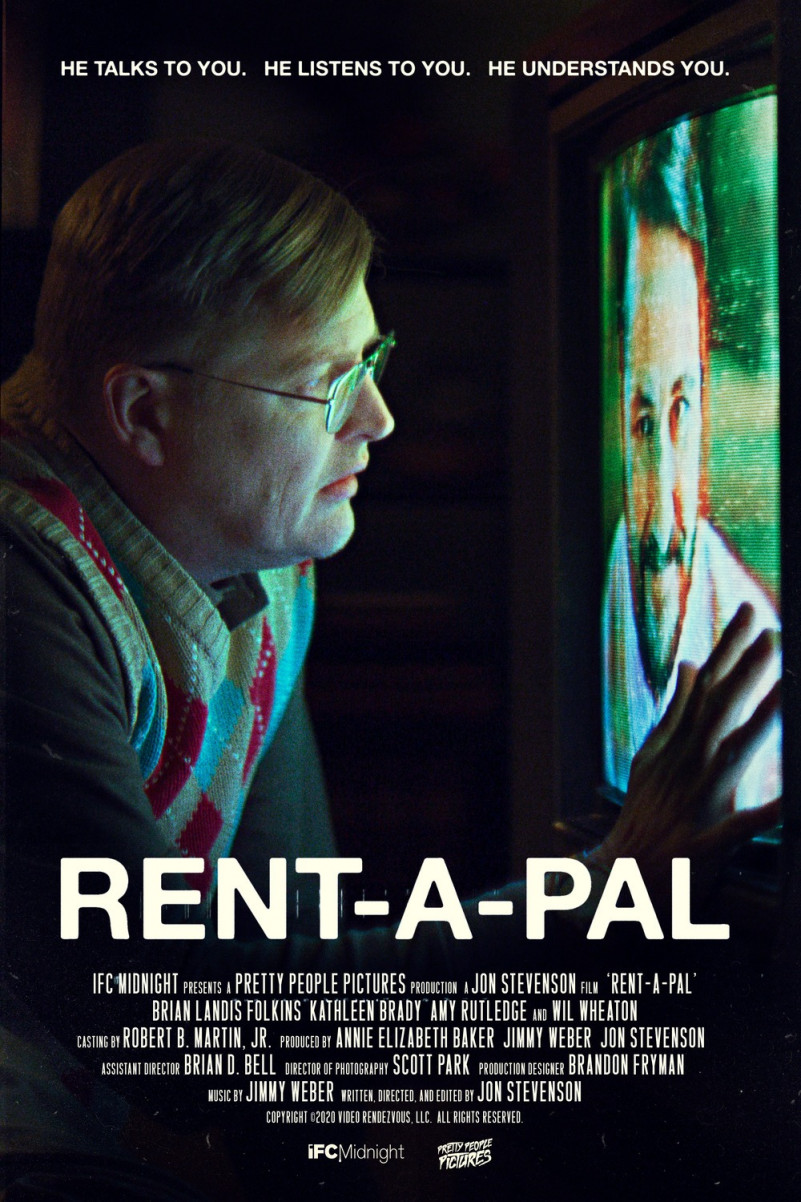 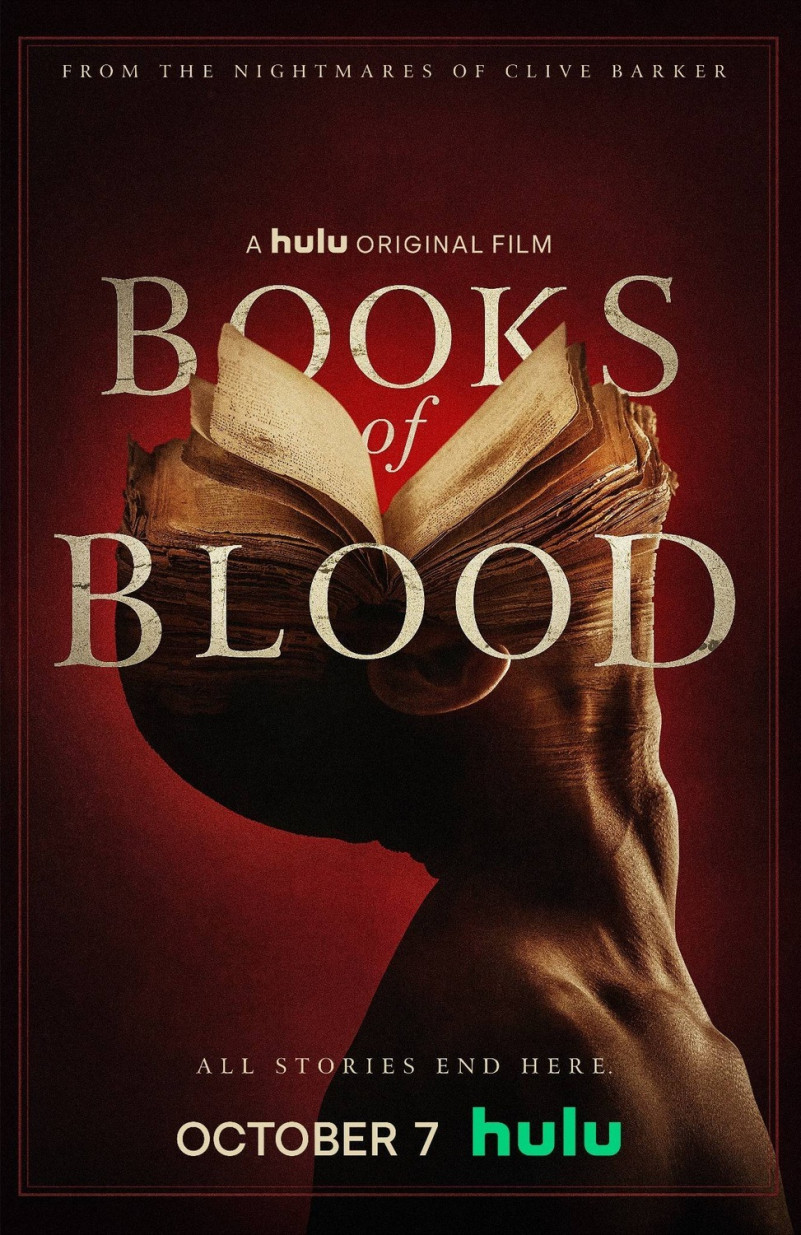 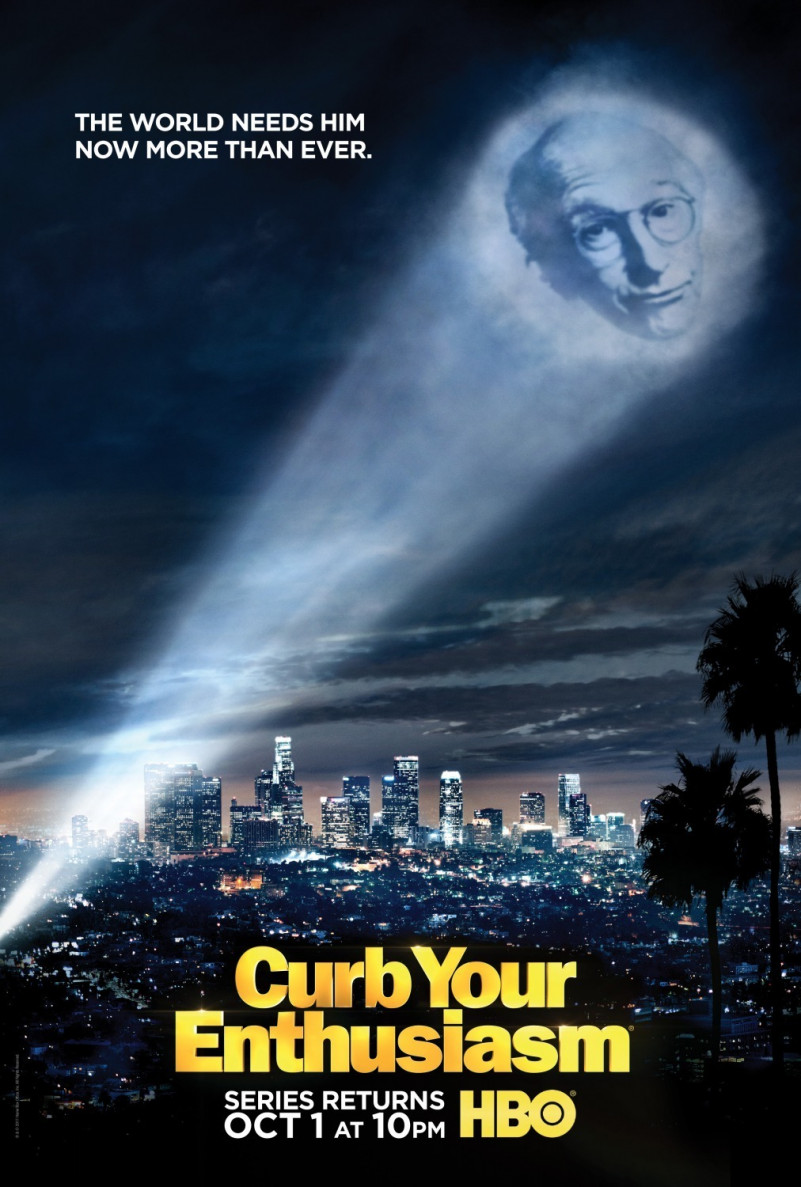 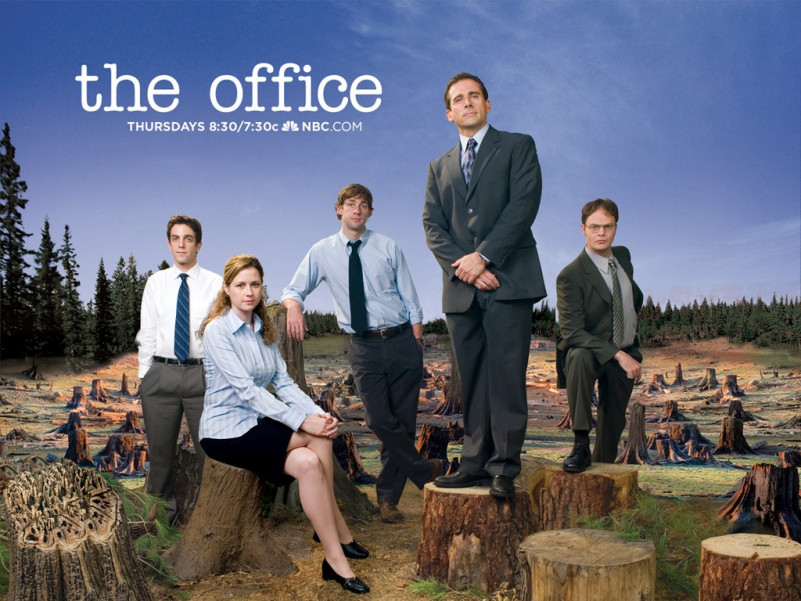 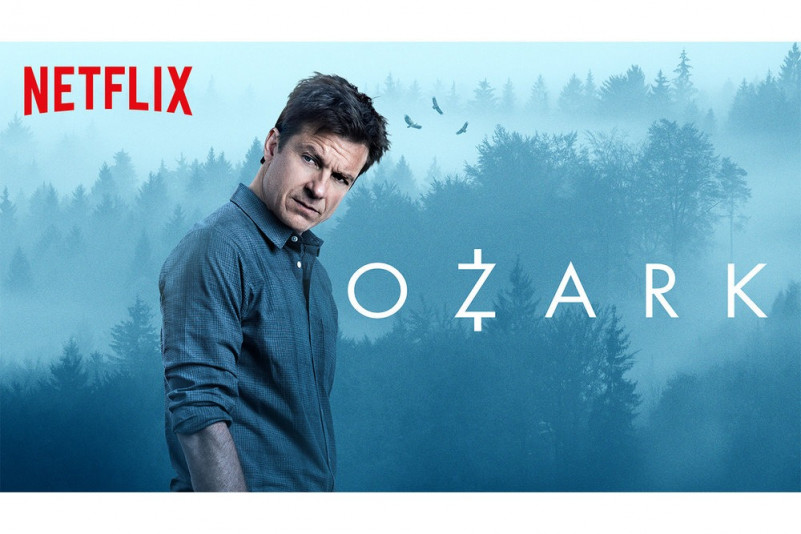 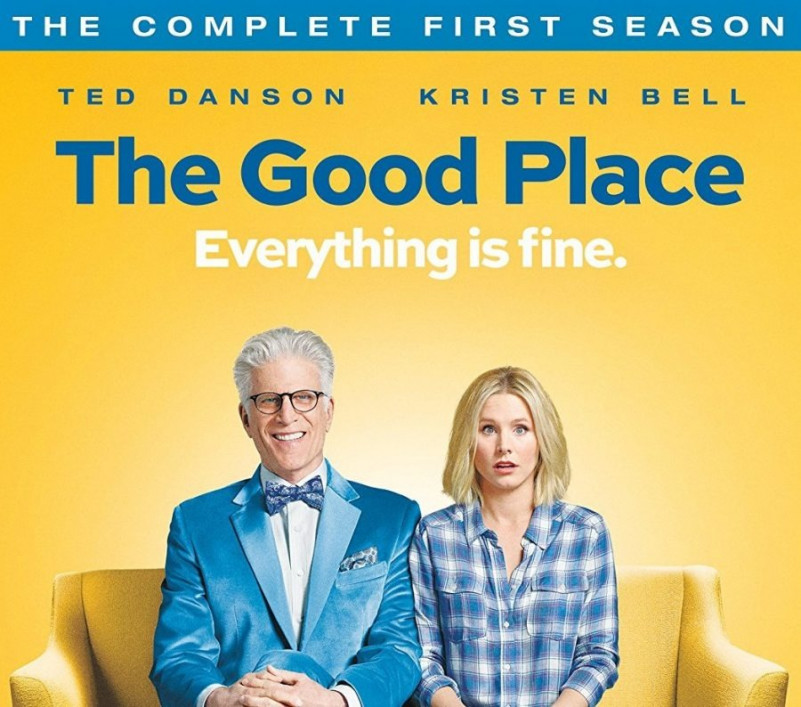 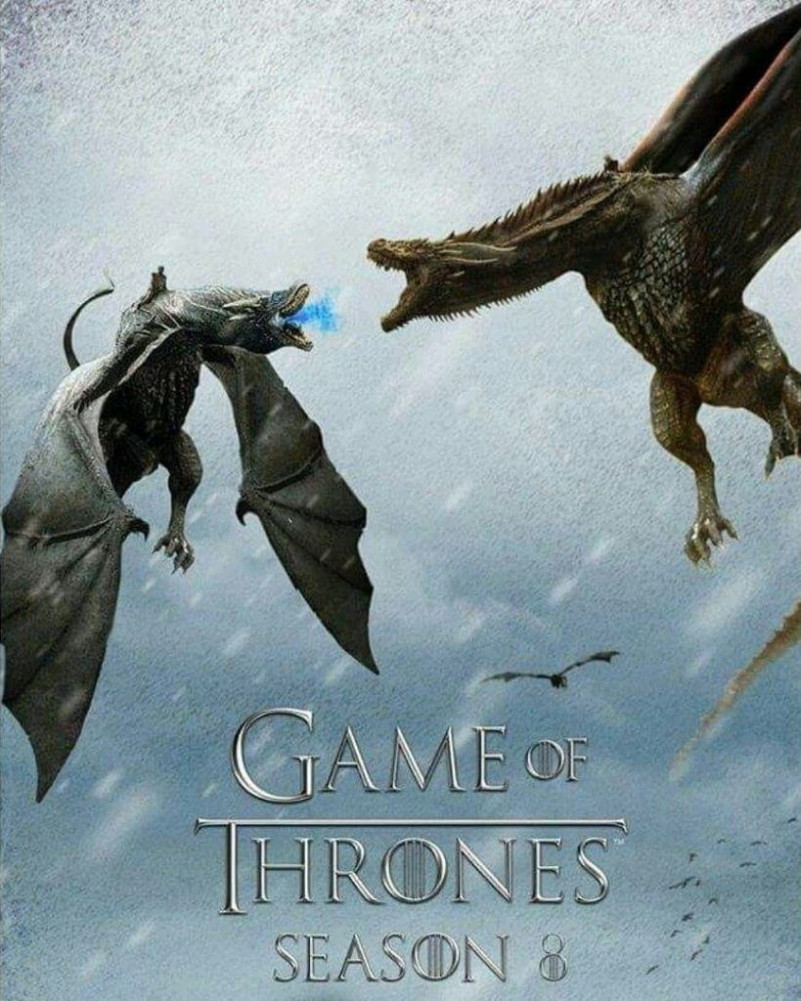