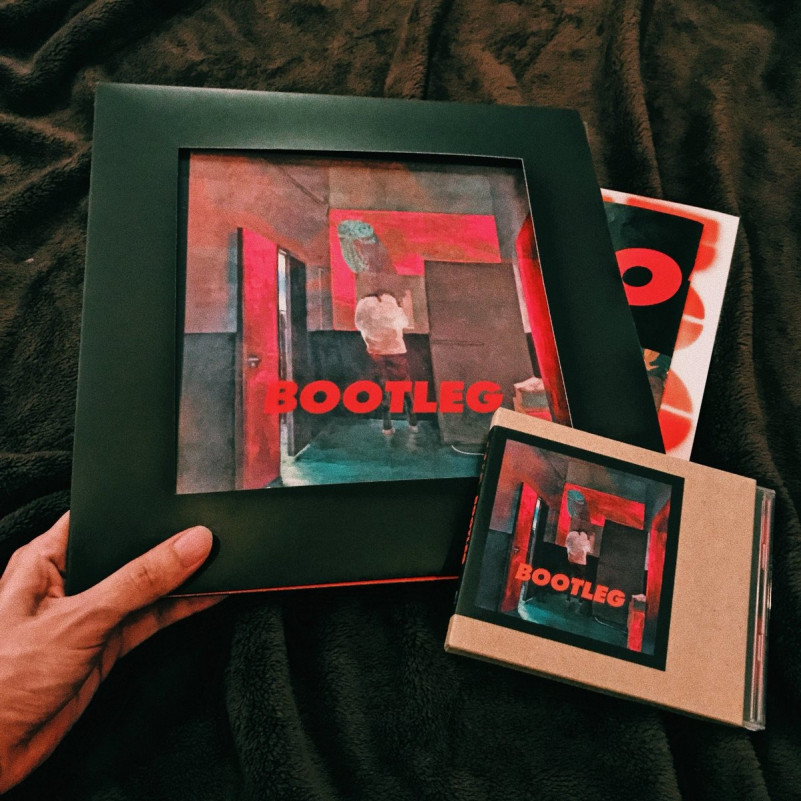 Kenshi Yonezu is a Japanese musician, singer-songwriter, record producer and illustrator who began releasing Vocaloid music under the stage name Hachi in 2009. On November 1, 2017, he released his fourth studio album titled Bootleg.

The album title in the cover artwork uses the font Futura Font .Futura was designed by Paul Renner and published by Linotype. Futura contains 34 styles and family package options.