Born on the Fourth of July Font 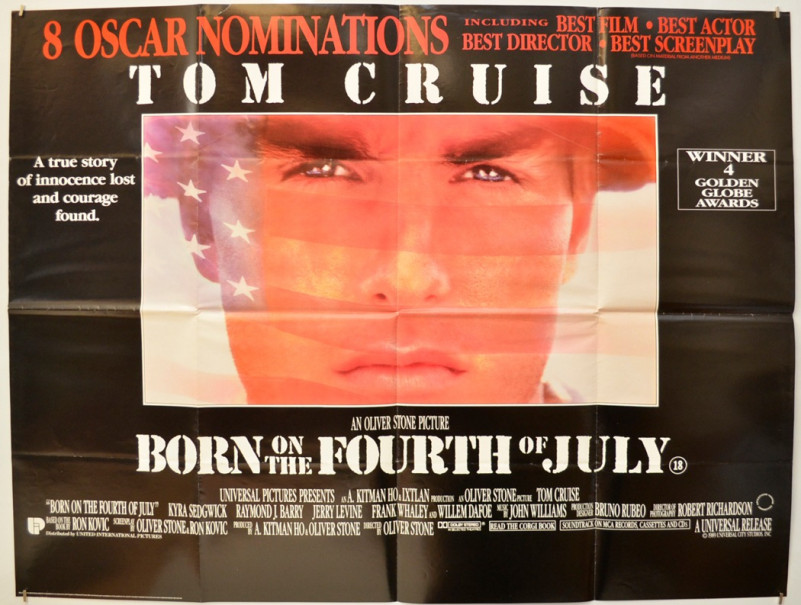 Born on the Fourth of July is a 1989 American biographical war drama film based on the eponymous 1976 autobiography by Ron Kovic. Directed by Oliver Stone, and written by Stone and Kovic, it stars Tom Cruise, Kyra Sedgwick, Raymond J. Barry, Jerry Levine, Frank Whaley and Willem Dafoe. The film depicts the life of Kovic (Cruise) over a 20-year period, detailing his childhood, his military service and paralysis during the Vietnam War, and his transition to anti-war activism. It is the second installment in Stone’s trilogy of films about the Vietnam War, following Platoon (1986) and preceding Heaven & Earth (1993).

The text on the poster we identify is created by Stencil Font. Stencil was designed by Gerry Powell and published by URW Type Foundry. Stencil contains 7 styles and family package options.

Born on the Fourth of July Font