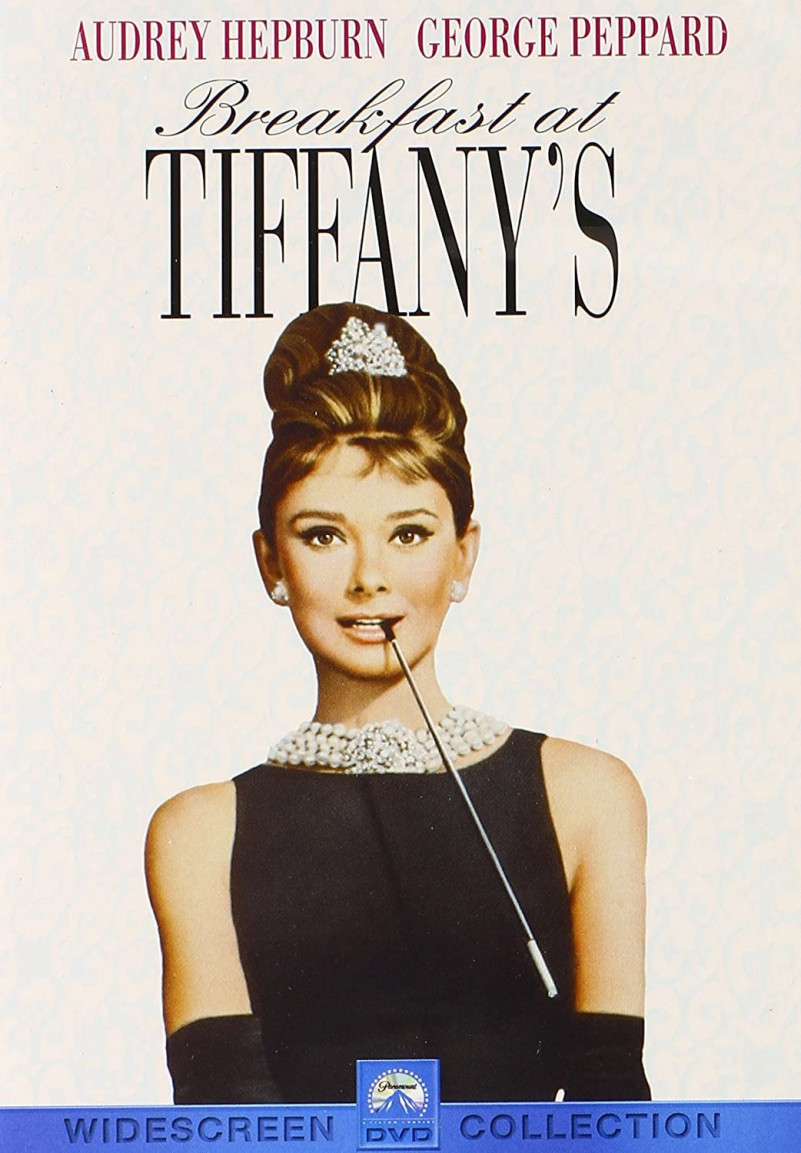 “ ITC Edwardian Script ” & “ Bordeaux ” is the font used in Breakfast at Tiffany’s poster.