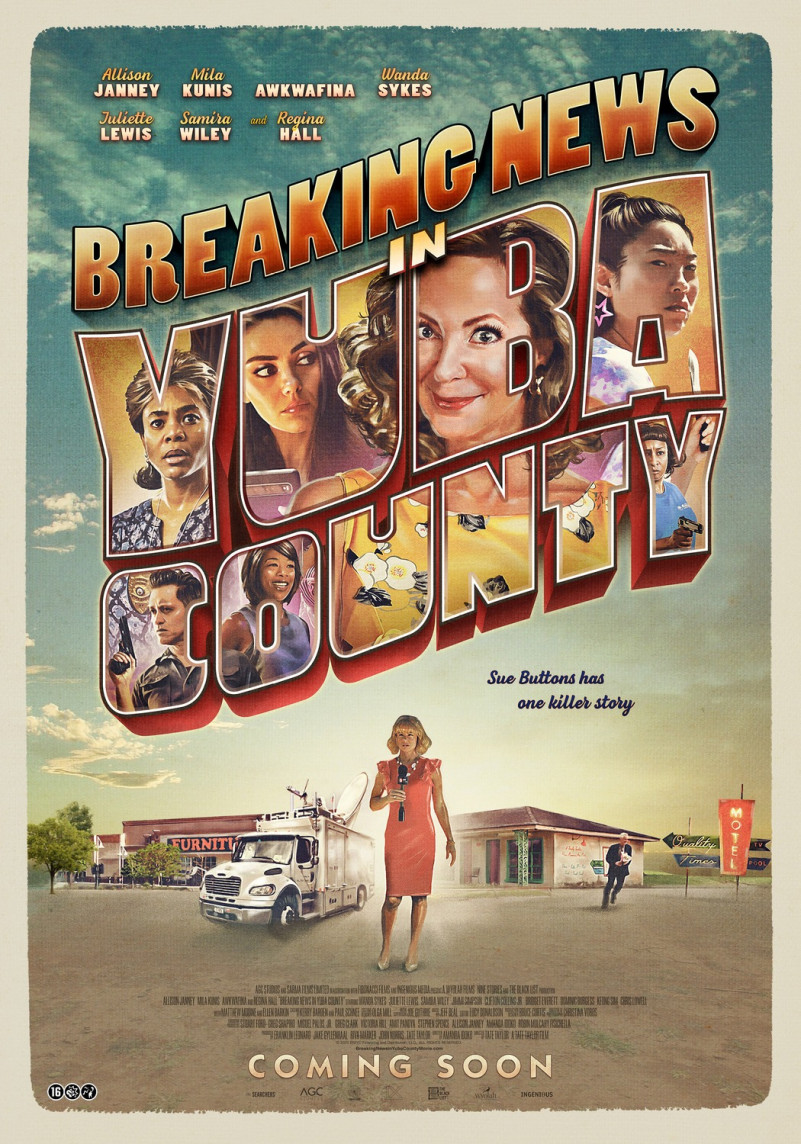 “Poplar” is the font used in Breaking News poster. Poplar was designed by Barbara Lind and published by Adobe. Poplar contains 1 style.