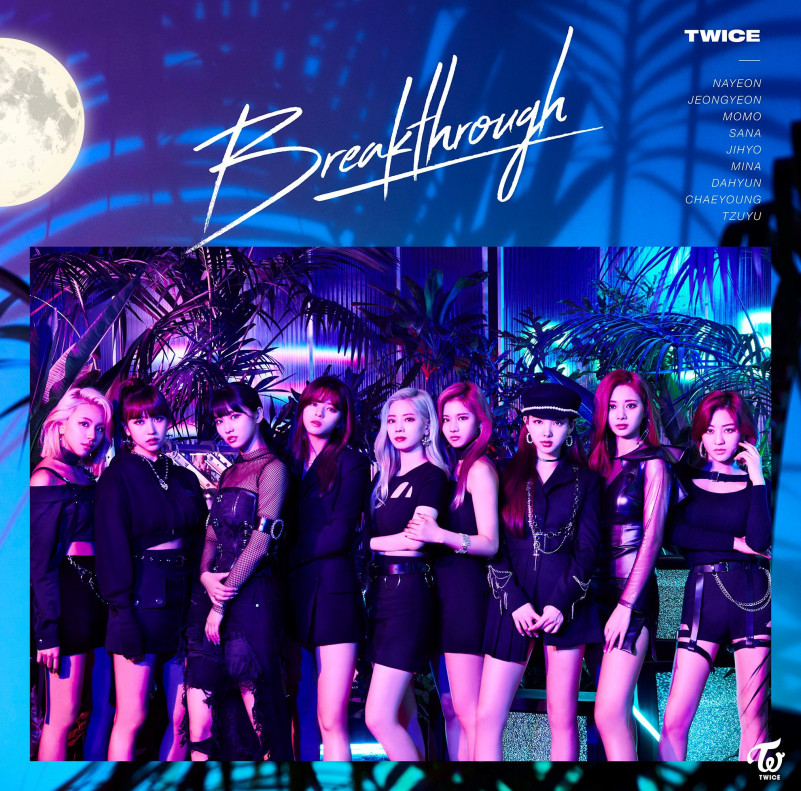 “Breakthrough” is a song recorded by South Korean girl group Twice. It is the group’s fifth Japanese maxi single and includes three other tracks. The song was pre-released digitally on June 12, 2019 and the CD single was later released on July 24 by Warner Music Japan.

What Font Was Used in Breakthrough Poster?

The font used for Breakthrough Poster is Flash Back Script Font. It’s was created by BLKBK Fonts in 2016.