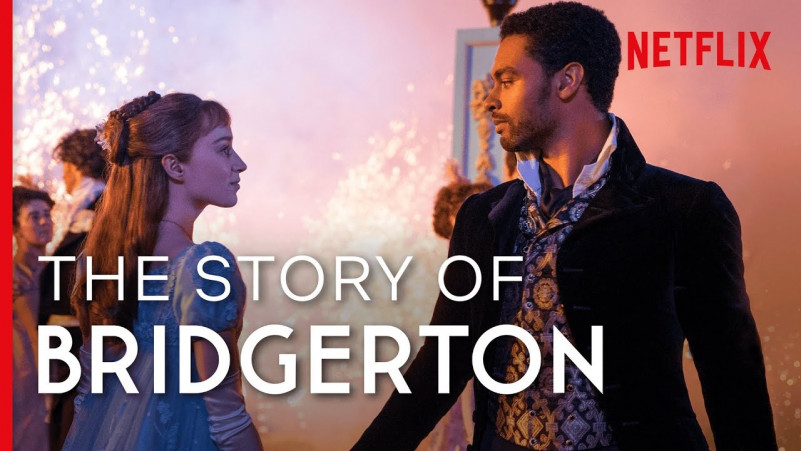 Bridgerton is an American streaming television period drama series created by Chris Van Dusen and produced by Shonda Rhimes. It is based on Julia Quinn’s bestselling novels set in the competitive world of Regency London high society’s Ton during the season, when debutantes are presented at court. The series premiered on December 25, 2020, on Netflix.

“Leaner Bold” is the font used in Bridgerton poster. Leaner was designed by Ilyas Yunusov and published by Kulturrrno. Leaner contains 6 styles and family package options.