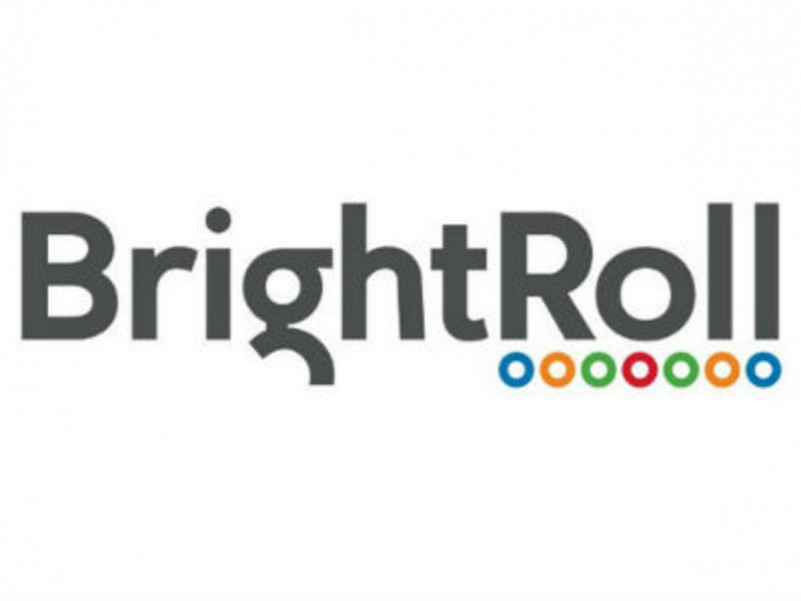 BrightRoll is a video advertising software system developed by a company that is owned by Oath Inc.. BrightRoll was founded in June 2006 by Tod Sacerdoti, the company’s CEO, and Dru Nelson. Its headquarters were in San Francisco, California, with offices across the United States, Canada, and Europe.

The text “BrightRoll” on the logo we identify is created by Egon Sans Font. Egon Sans was published by TipografiaRamis. Egon Sans contains 10 styles and family package options.