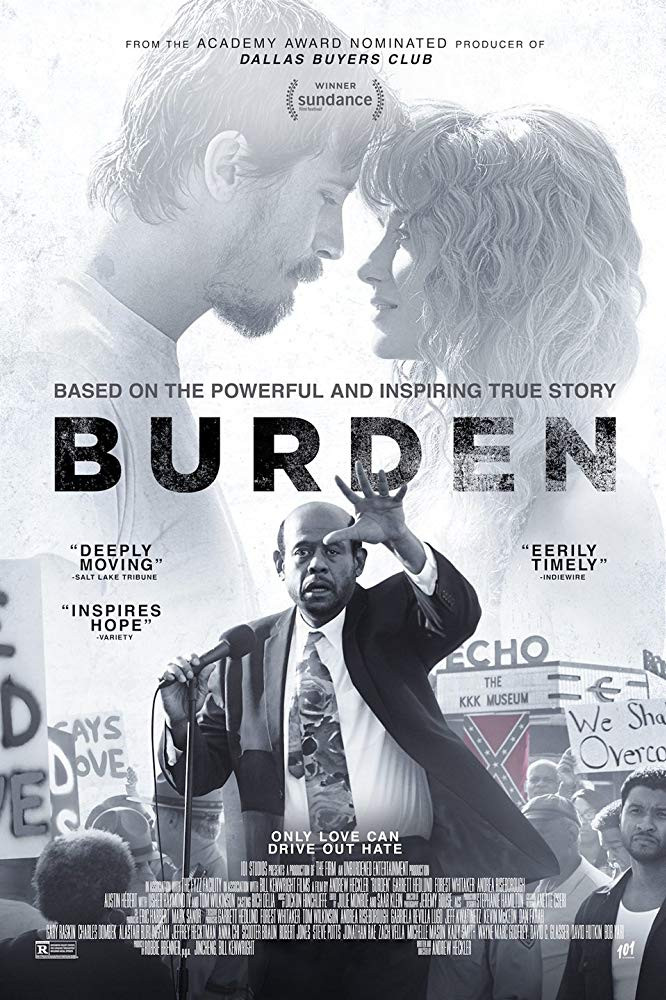 The font used for Burden is City of Ember Font. Designed by TFonts1. City of Ember sans serif is clean. It’s a very versatile font that works great in large and small sizes.