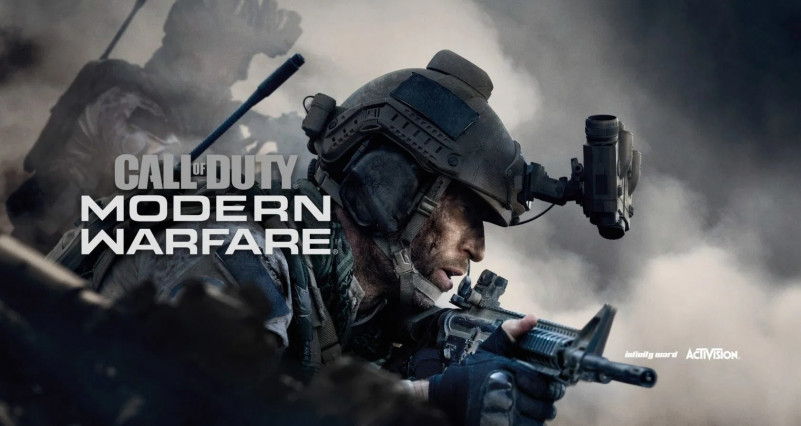 Call of Duty: Modern Warfare is a 2019 first-person shooter video game developed by Infinity Ward and published by Activision. Serving as the sixteenth overall installment in the Call of Duty series, as well as a reboot of the Modern Warfare sub-series, it was released on October 25, 2019, for Microsoft Windows, PlayStation 4, and Xbox One.