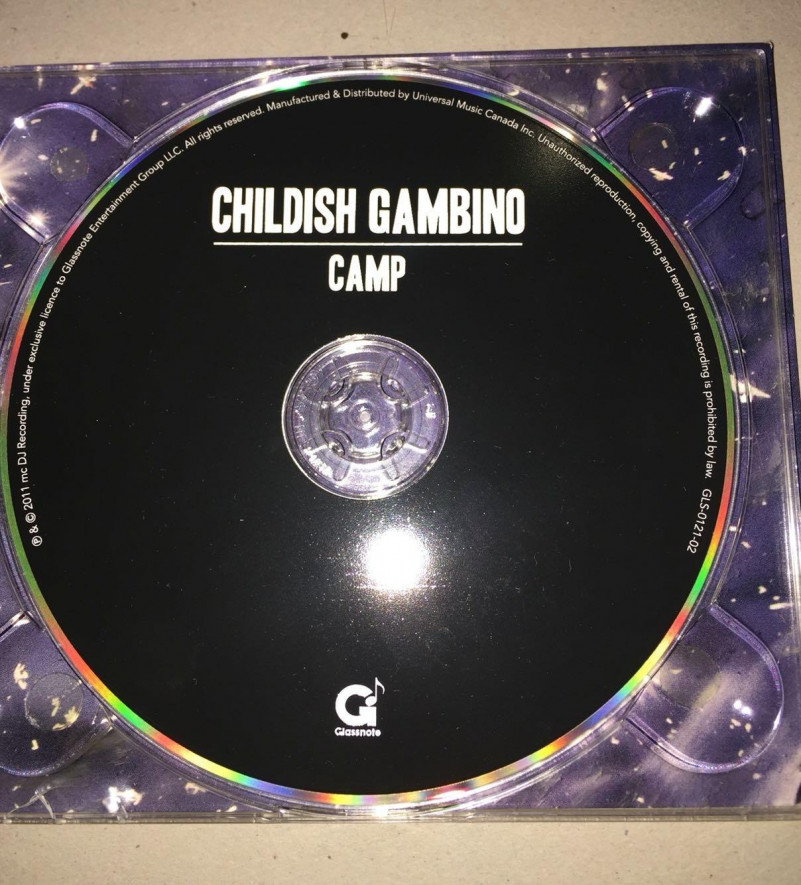 Camp is Donald McKinley Glover debut studio album, which was released on November 15, 2011, by Glassnote Records.He is an American actor, comedian, rapper and singer. He performs as a stage artist under the stage name Childish Gambino.