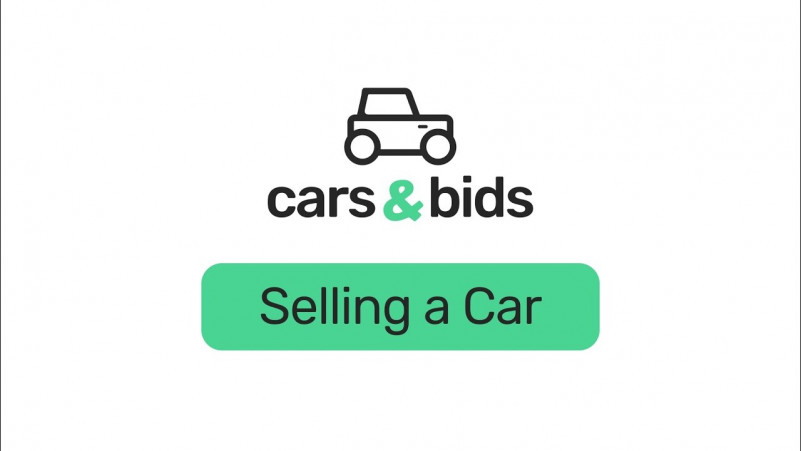 Cars and Bids is an online auction marketplace where users buy and sell modern enthusiast cars. The marketplace was started by Doug DeMuro, an automotive YouTuber best known for his self-titled channel which has over 3.6 million subscribers.Doug Demuro came up with the idea for the site while on a flight to San Antonio, Texas where he was going to review a McLaren Senna.

The text on the logo we identify is created by Rubik Font.