Catfish and the Bottlemen Font 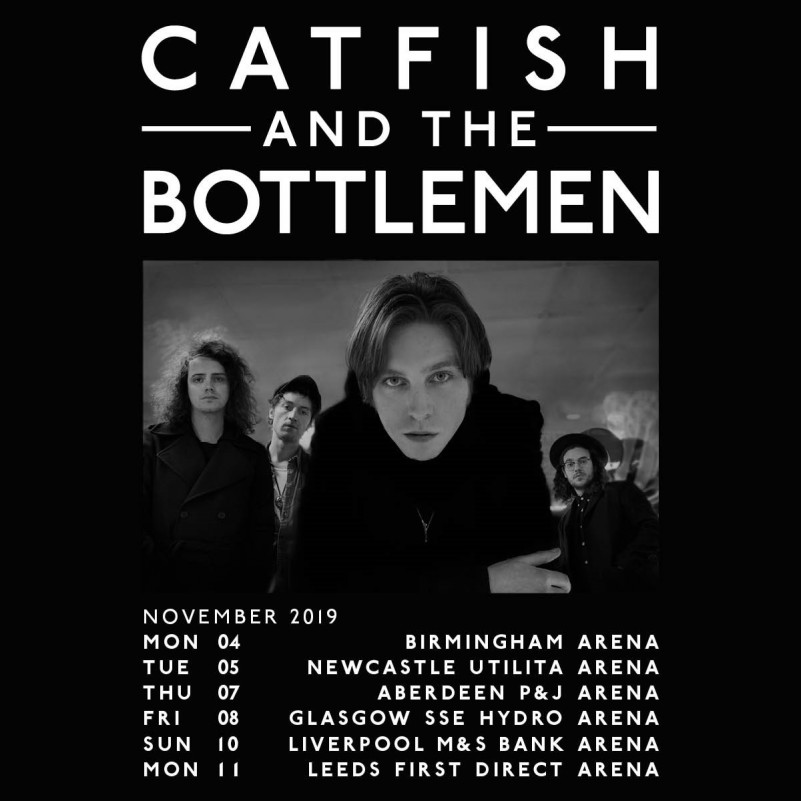 Catfish and the Bottlemen are a British rock band, formed in Llandudno, Wales in 2007. The Ride is the second studio album by the band. It was released on 27 May 2016 through Capitol Records.

The text on the poster we identify is created by  P22 Underground Demi Font.

Catfish and the Bottlemen Font