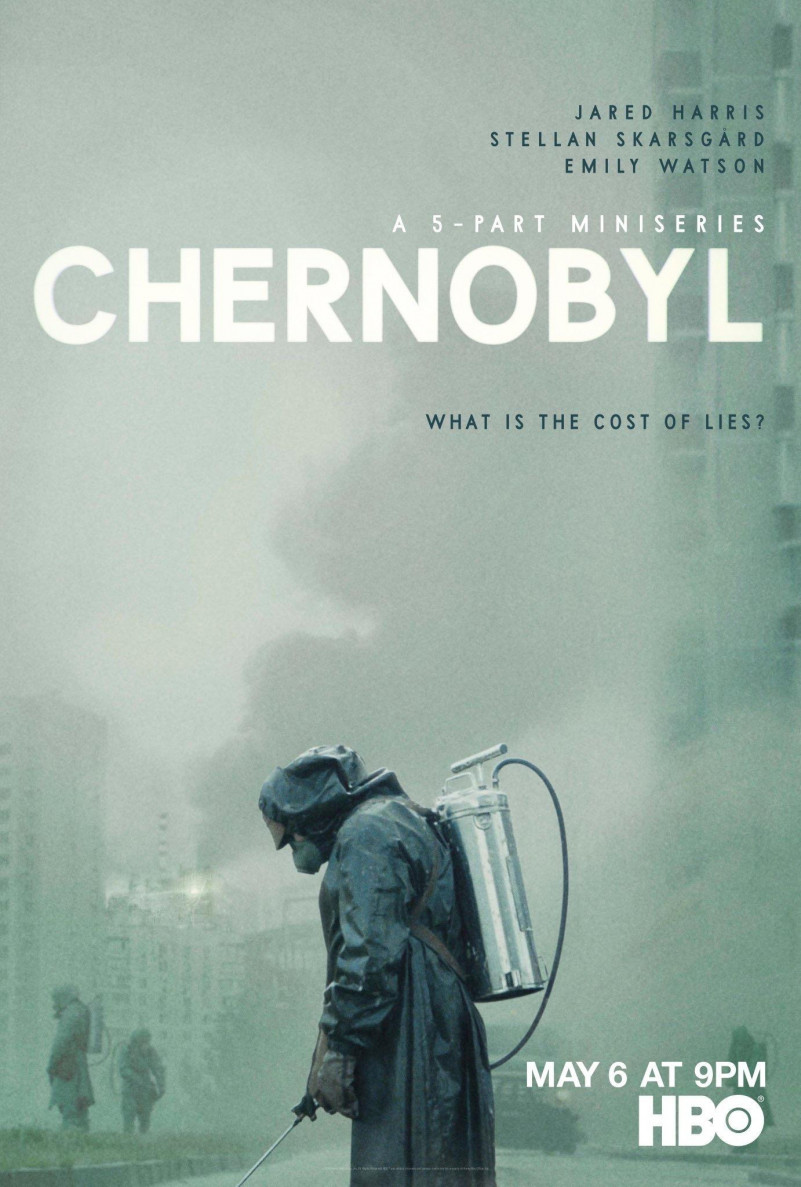 Chernobyl is a 2019 historical drama television miniseries that revolves around the Chernobyl disaster of 1986 and the cleanup efforts that followed. The series was created and written by Craig Mazin and directed by Johan Renck. It features an ensemble cast led by Jared Harris, Stellan Skarsgård, Emily Watson and Paul Ritter. The series was produced by HBO in the United States and Sky UK in the United Kingdom.

“Paneuropa Nova Bold” is the font used in Chernobyl poster. Paneuropa Nova is a sans serif font family. This typeface has twenty-two styles and was published by ROHH.