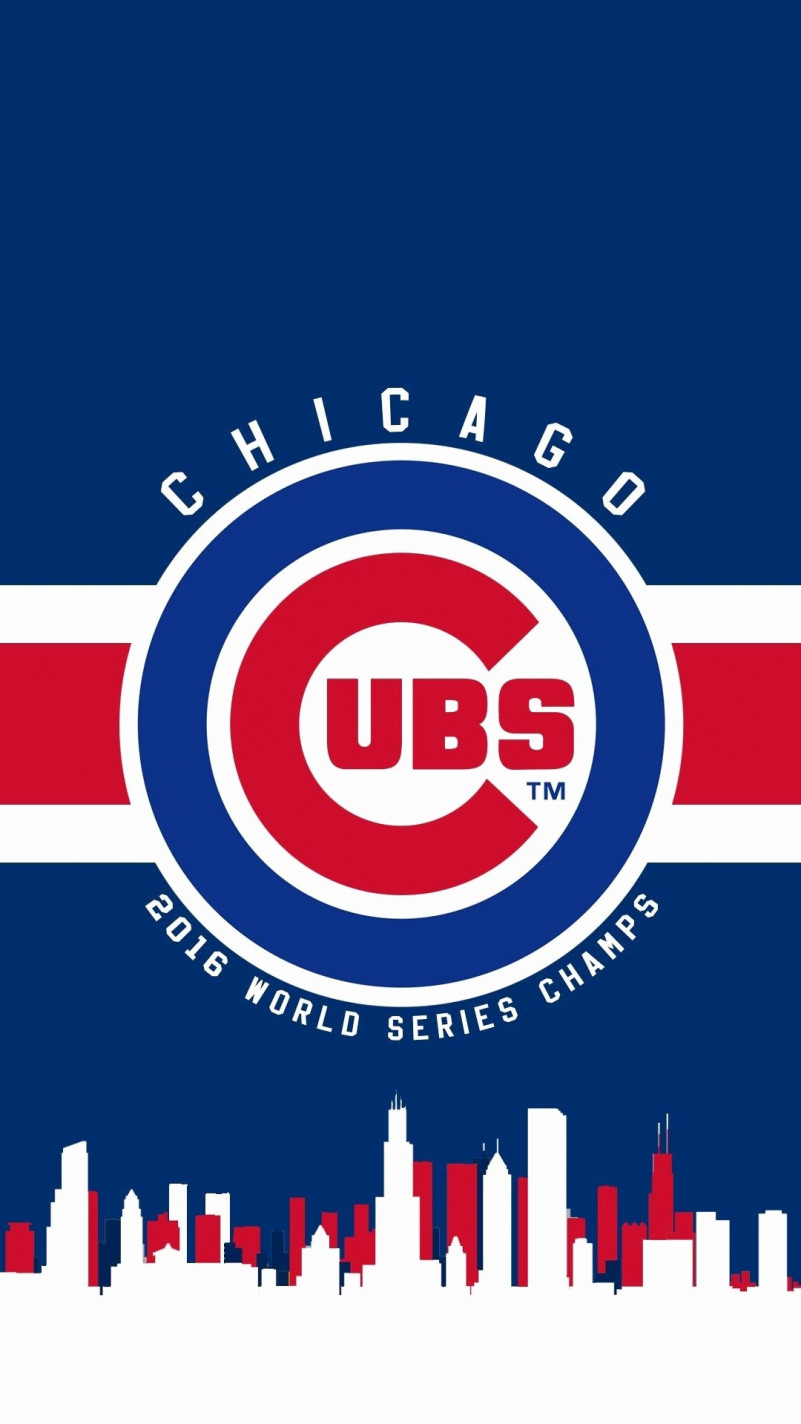 The Chicago Cubs are an American professional baseball team based in Chicago, Illinois. The Cubs compete in Major League Baseball (MLB) as a member club of the National League (NL) Central division. The team plays its home games at Wrigley Field, located on the city’s North Side. The Cubs are one of two major league teams in Chicago; the other, the Chicago White Sox, is a member of the American League (AL) Central division. The Cubs, first known as the White Stockings, were a founding member of the NL in 1876, becoming the Chicago Cubs in 1903.

The text on the logo we identify is created by Neographik Font. Neographik was published by Monotype. Neographik contains 1 style.