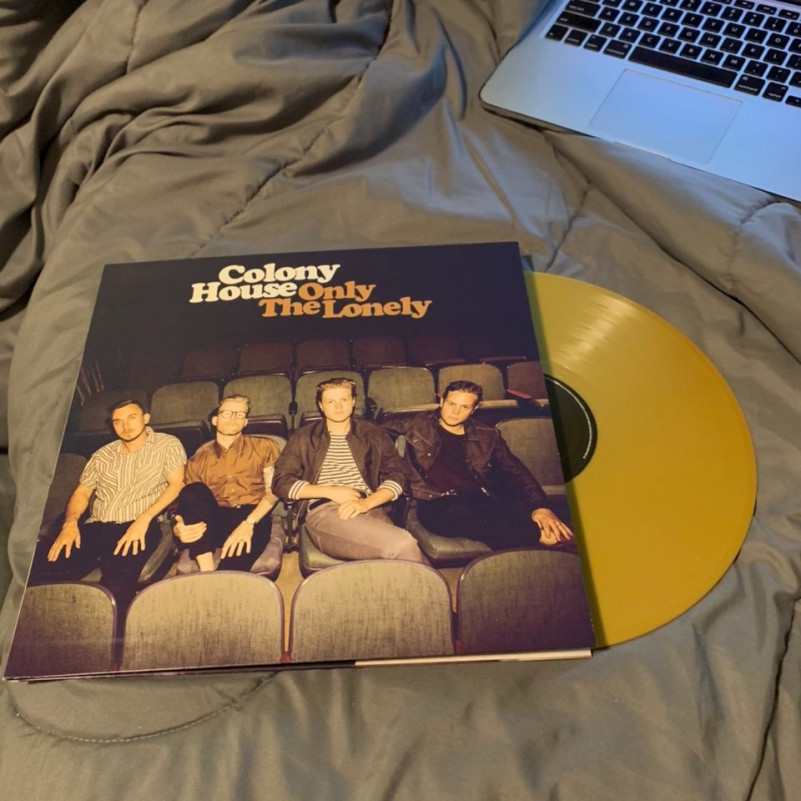 Colony House is an American indie rock quartet formed in 2009. Only the Lonely is their second studio album, released on January 13, 2017 through RCA Records.

The font used for the text in the album cover art is Cooper Black. Cooper Black was designed by Oswald Cooper and published by Linotype. Cooper Black contains 2 styles and family package options.