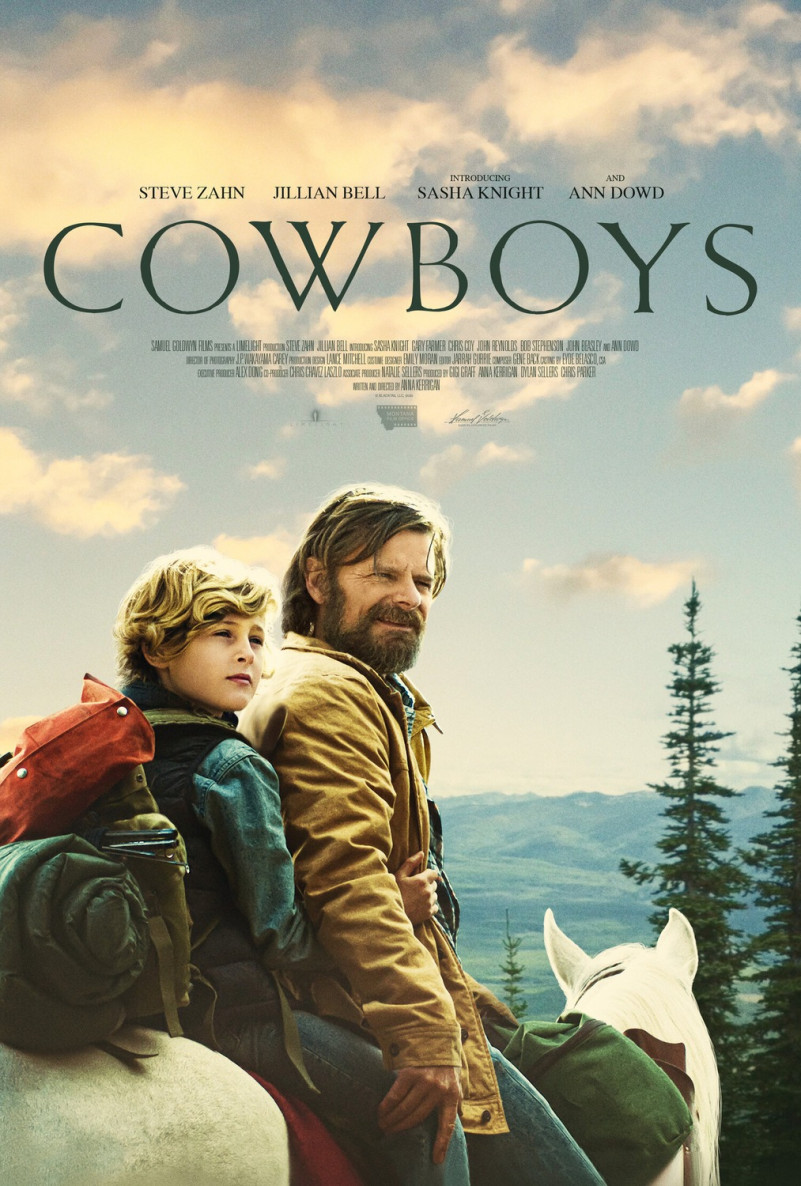 “Caligula Dodgy” is the font used in Cowboys poster.