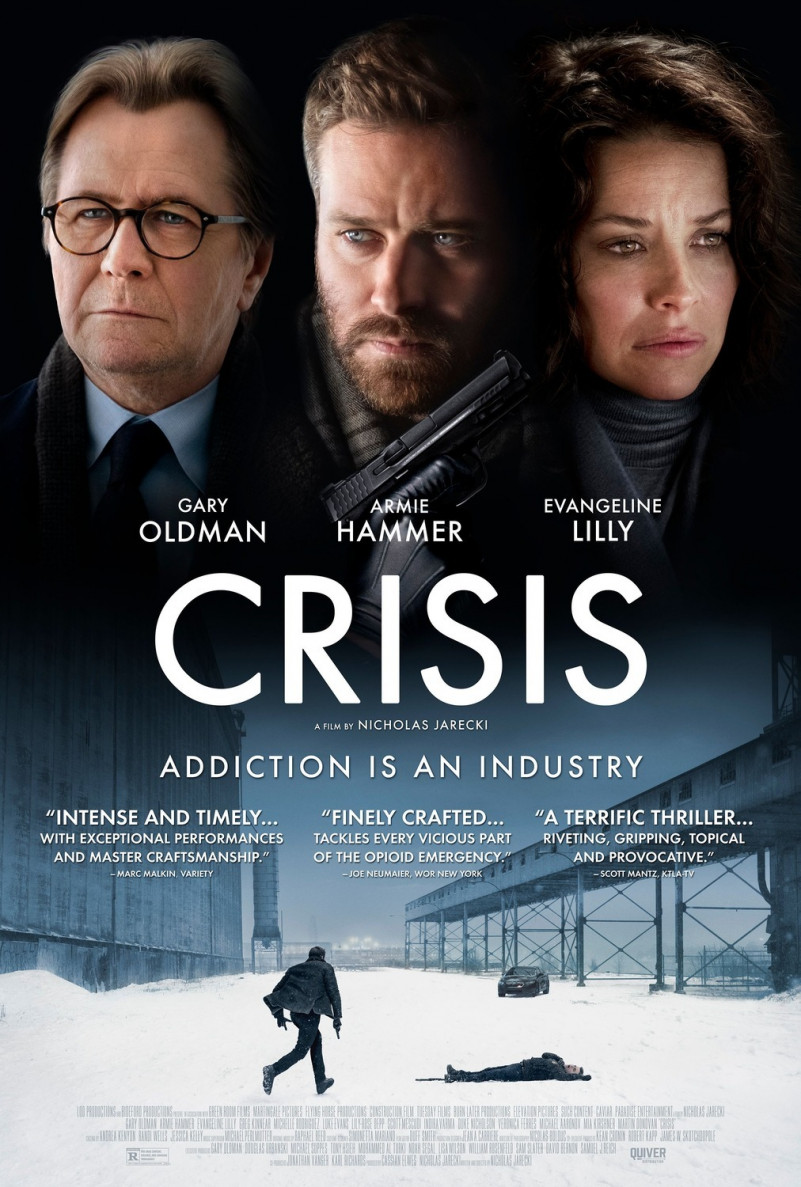 Filming took place in early 2019 in Montreal and Detroit. It is scheduled to be released on February 26, 2021, by Quiver Distribution.

“Futura Medium” is the font used in Crisis poster. Futura was designed by Paul Renner and published by Tilde. Futura contains 18 styles and family package options. 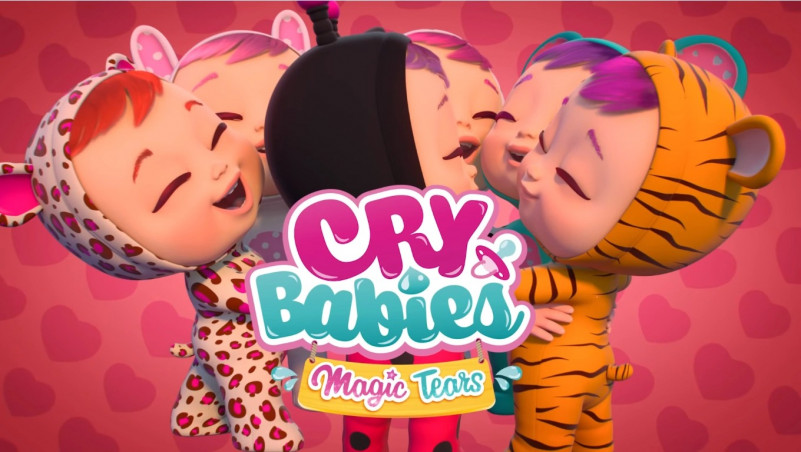 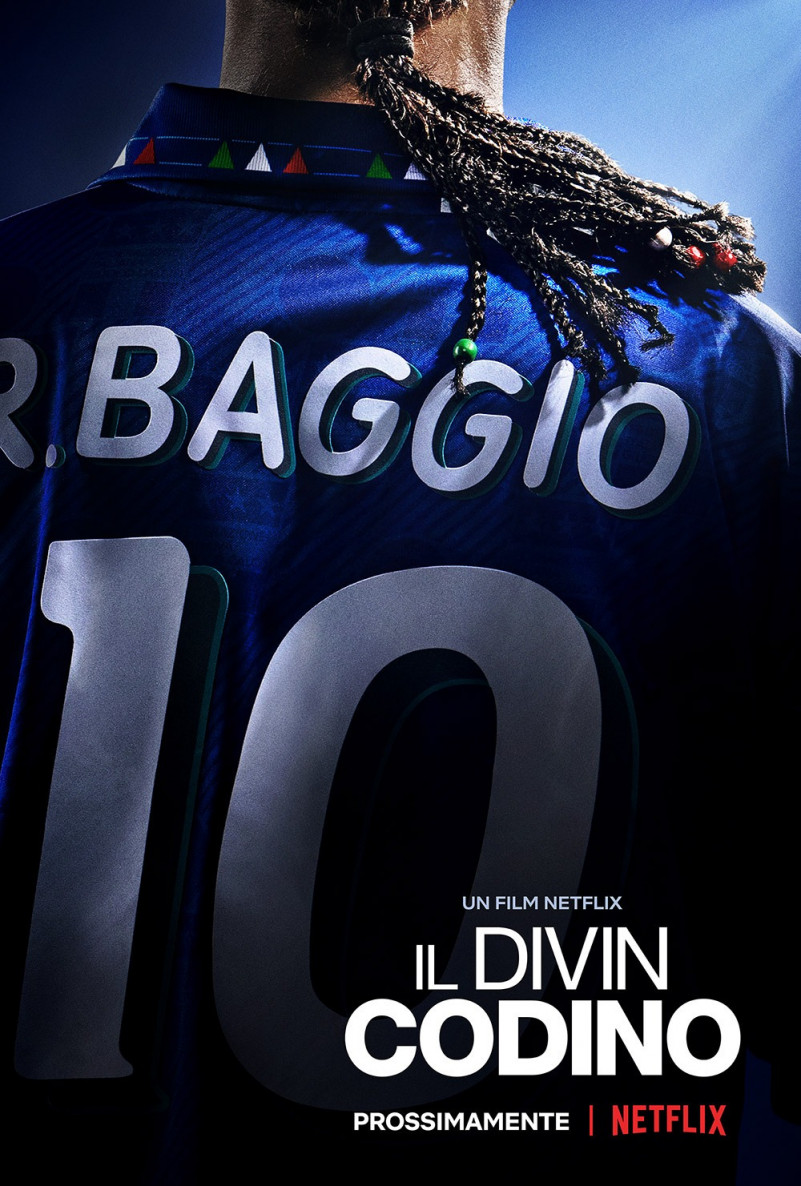 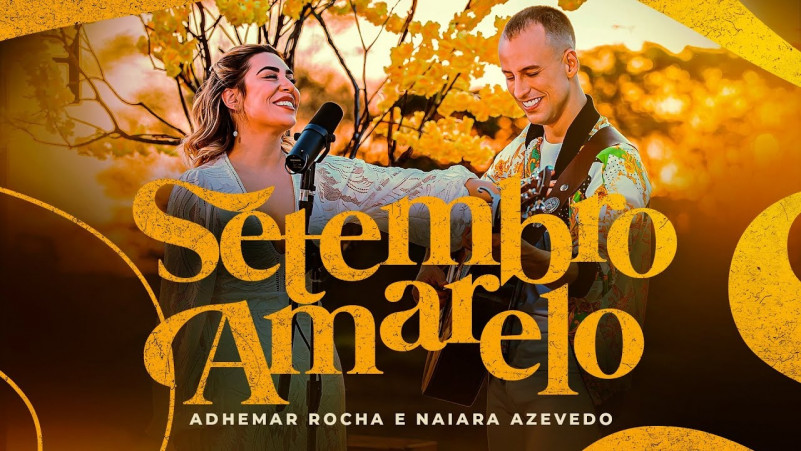 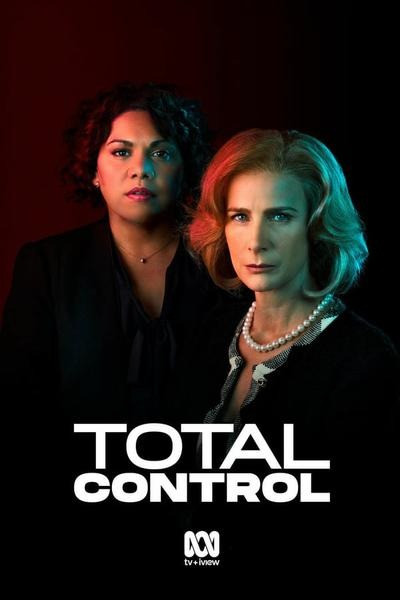 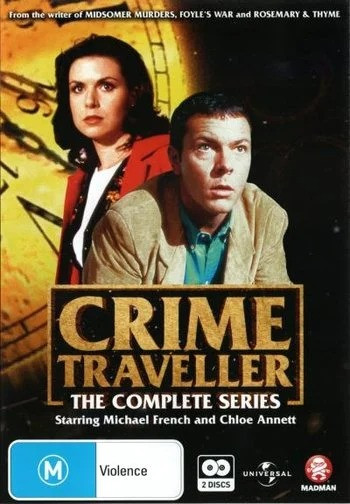 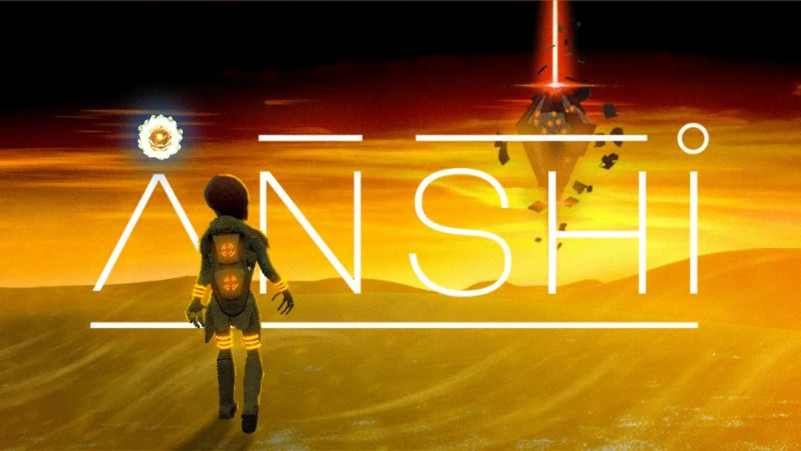