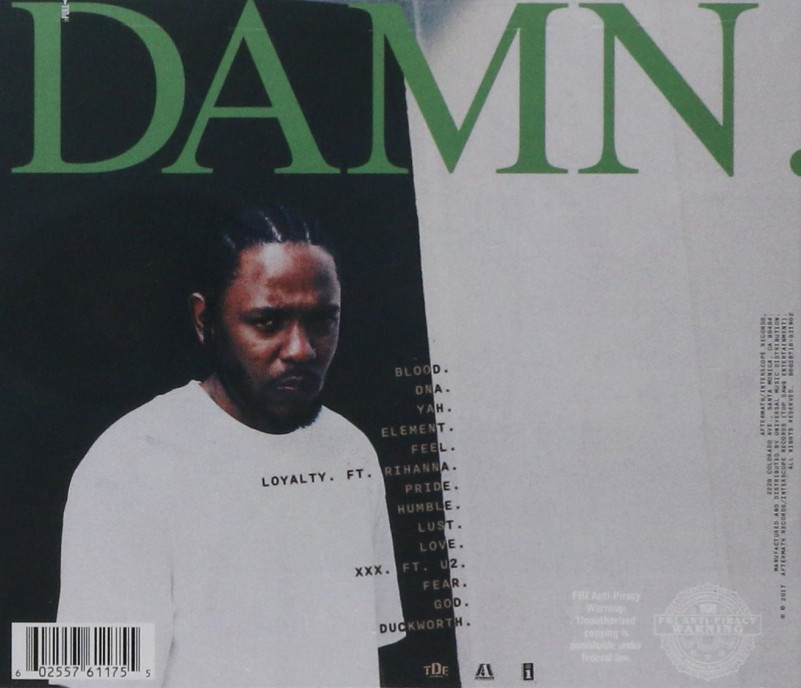 Kendrick Lamar is an American rapper and songwriter born in Compton, California. Damn is the fourth studio album by Kendrick Lamar. It was released on April 14, 2017 through Top Dawg Entertainment, Aftermath Entertainment and Interscope Records.